"One way to think about the report is that all the weather you hate is going to get more frequent," said Andrew Dressler, an atmospheric sciences professor. 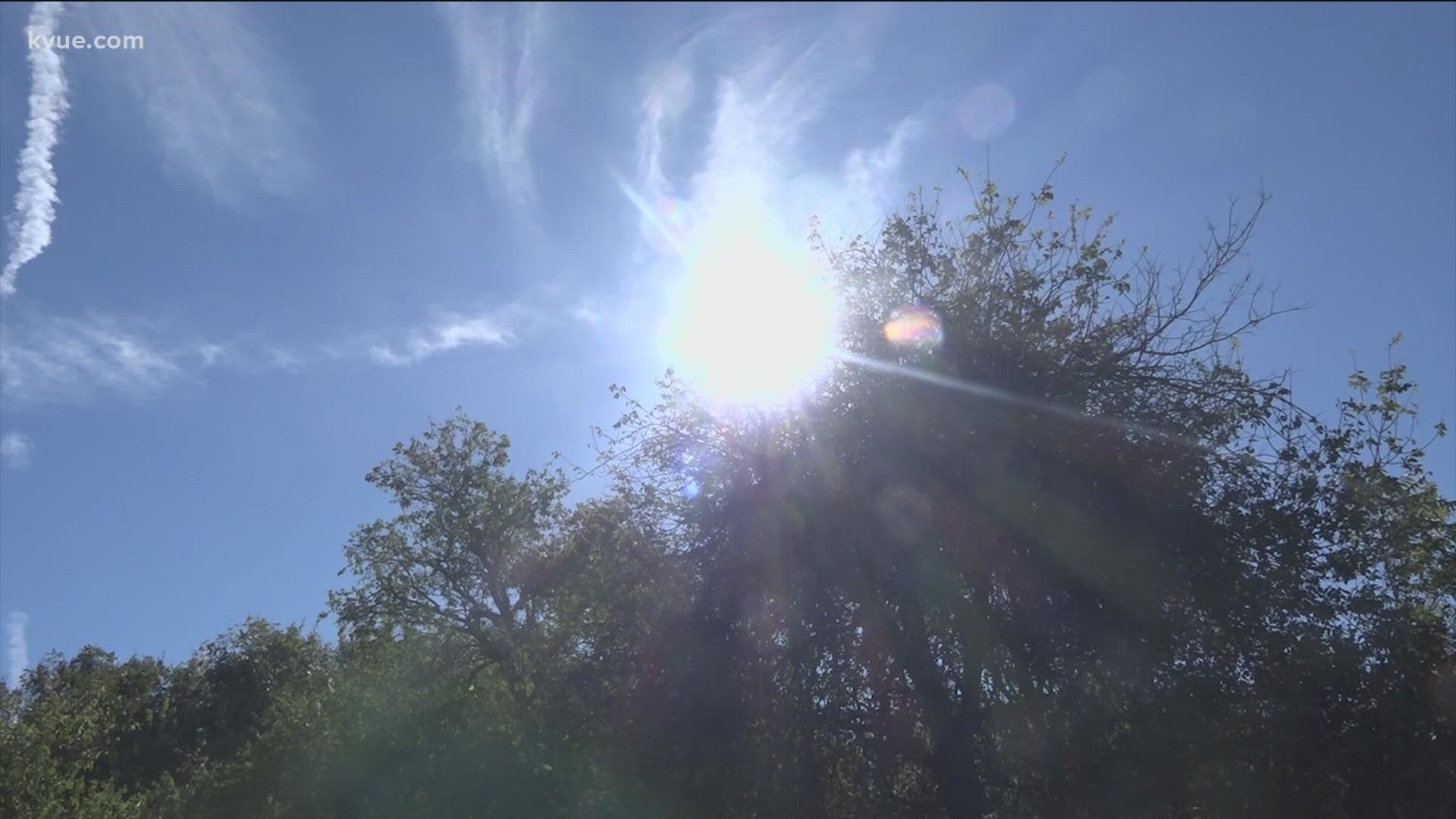 AUSTIN, Texas — While we are entering the cooler months of the year, new research shows Texas will get hotter in the years to come.

Most people who move to Austin are chasing warmer temperatures. Christina D'Ancona moved here from Pennsylvania and has mixed feelings about the heat.

"I don't love 100-degree days, but I definitely don't miss winter, that's for sure," said D'Ancona.

D'Ancona said the reason why was because she has a garden and had trouble growing tomatoes this year.

"One way to think about the report is that all the weather you hate is going to get more frequent," said Andrew Dressler, an atmospheric sciences professor. "So, you know, nobody likes days of about 100, and that's going to get a lot more frequent in the future."

"In the years that you don't get a lot of rain, it's going to be very dry ... because you can have much hotter temperatures are going to evaporate all the water," Dressler added. "So, you could have extremely intense droughts in dry years."

With D'Ancona already struggling to keep up with the heat, the drought will make it even more difficult.

"Some stuff is just going to die, like with a long stretch of 100-degree-plus weather," D'Ancona said.

But, depending where in Texas you live, Dressler told KVUE climate change will manifest itself differently.

"The biggest concern in East Texas is higher temperatures and flooding. And West Texas, it's really drought and dryness, hotter temperatures, more variability in the rainfall," Dressler added. "So, I think that Texas is really uniquely vulnerable to climate change."

All D'Ancona can do is try to keep up with the ever-changing weather.

"I'm trying to adjust and get used to it. I'm hoping it doesn't get that crazy," D'Ancona said. "But as a new person, it's an adjustment." 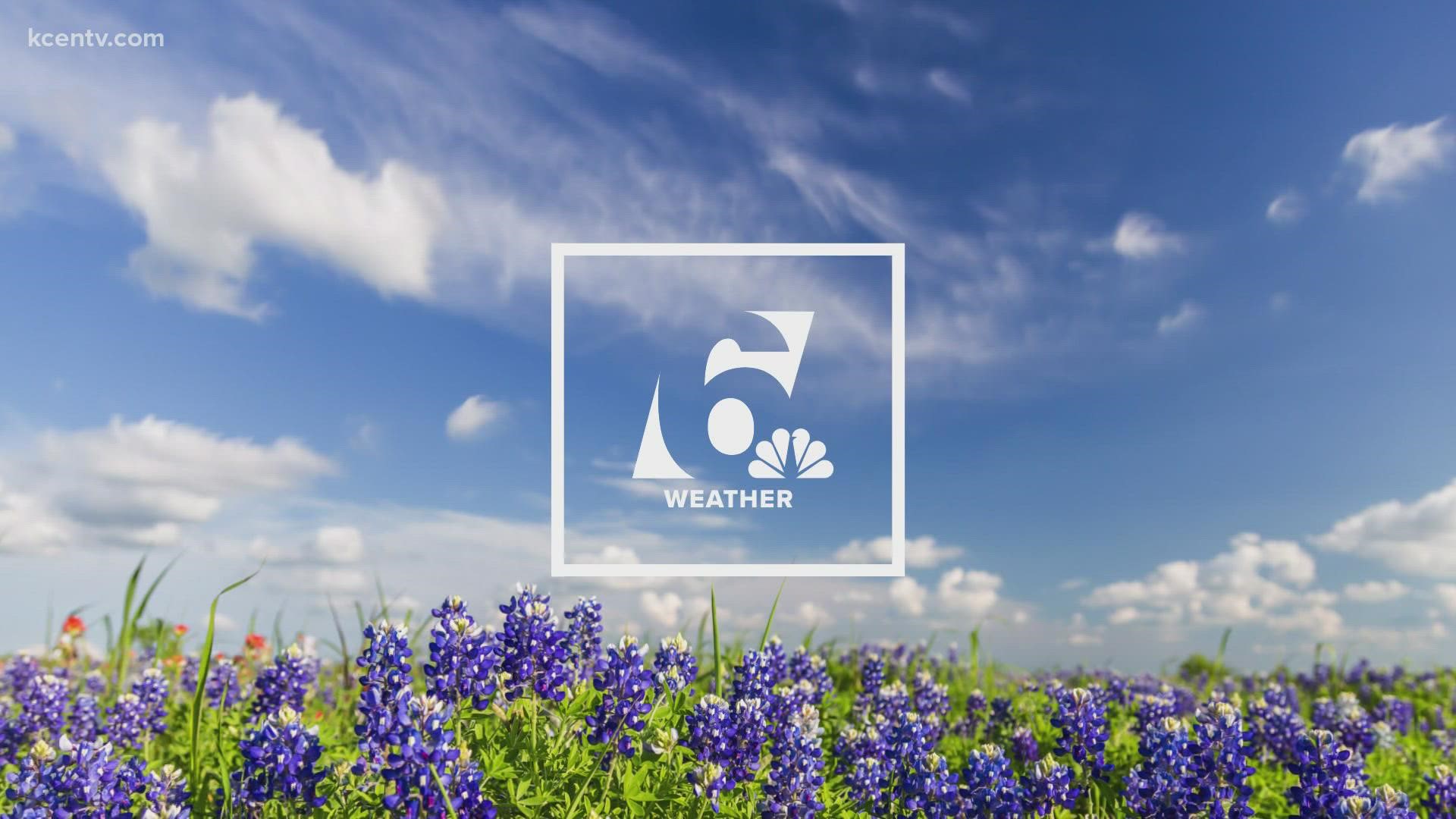