There's a reason your allergies are driving you crazy

The new year brings new beginnings but it can also bring misery for allergy sufferers. 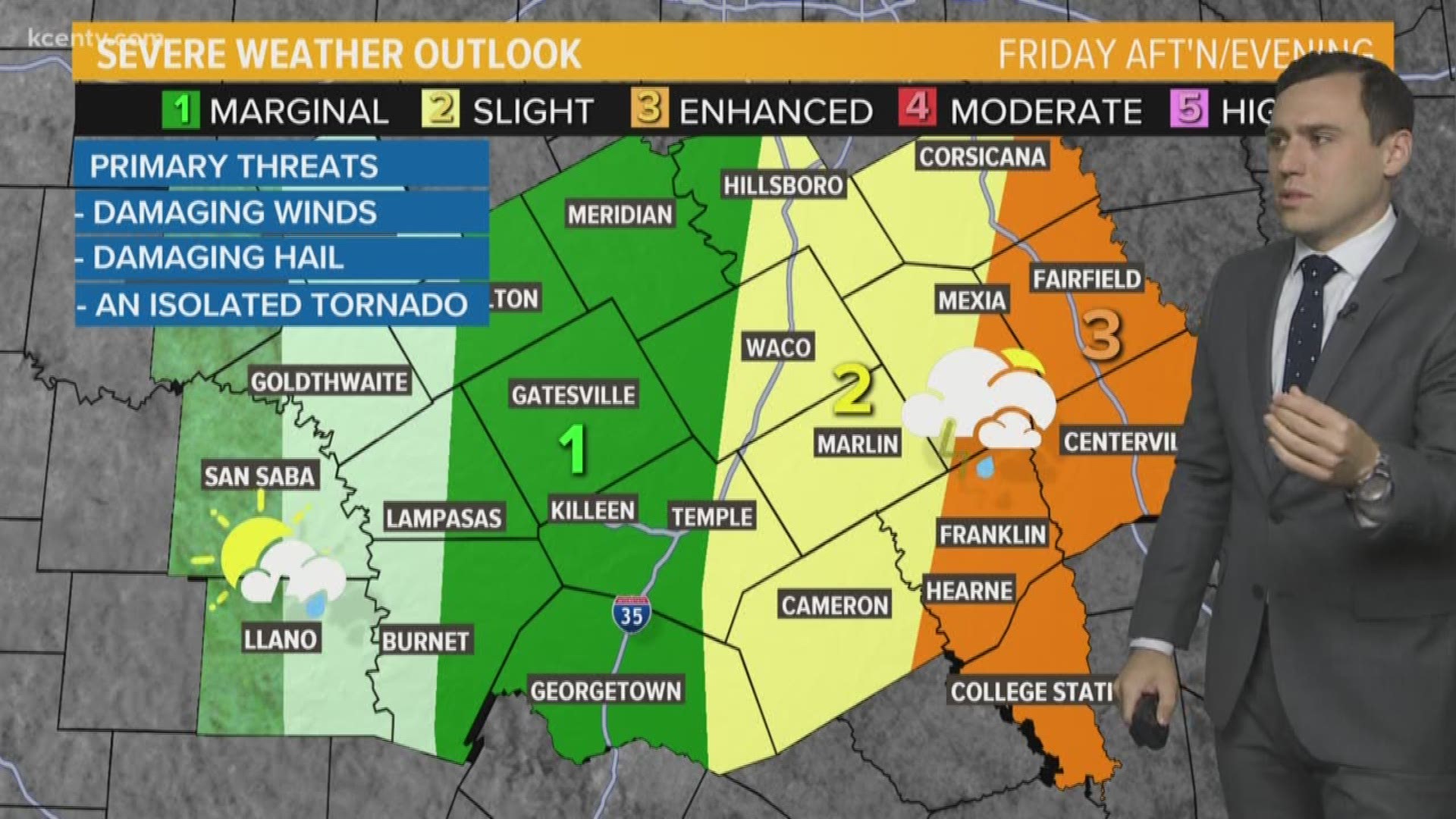 TEMPLE, Texas — If your eyes have been puffy and your voice has been sounding more and more like Donald Duck, there's a good reason.

Allergy season is starting to ramp up as cedar pollen counts in the Central Texas become among the highest in the country.

According to KCENTV’s Meteorologist Zac Scott, Central Texas is a ‘Hot Spot’ for pollen activity this time of year due to the density of cedar in the hill country area coupled with the average winds and rain.

“Cedar season typically starts in early December and lasts through mid-February," said Scott. "A lot of people don’t think that the cedar will affect them however the peak of the cedar season is usually the first two weeks of January."

The level of Cedar pollen is expected to remain in high concentrations for at least the rest of the week. But rain at the end of the week and northerly winds could give much needed relief into the weekend.

For people who are new to the allergy game, the Texas Allergy and Sinus Center lists a few ways to help mitigate the effects of Cedar pollen.

The first and most obvious bit of advice: Take your allergy medication before the day starts. Otherwise, that sniffling in the morning may never subside.

Washing your face after spending a lot of time outside, or simply limiting outdoor activities, also helps.

Other tips include keeping the windows of your car and home closed, removing shoes before entering your home and vacuuming at least once a week.

Mother: I lost my daughter to human trafficking in Bell County

Help Wanted: Oscar Mayer on the search for Wienermobile driver