NHC said the disturbance is a potential tropical cyclone and it's expected to strengthen into Tropical Storm Claudette. 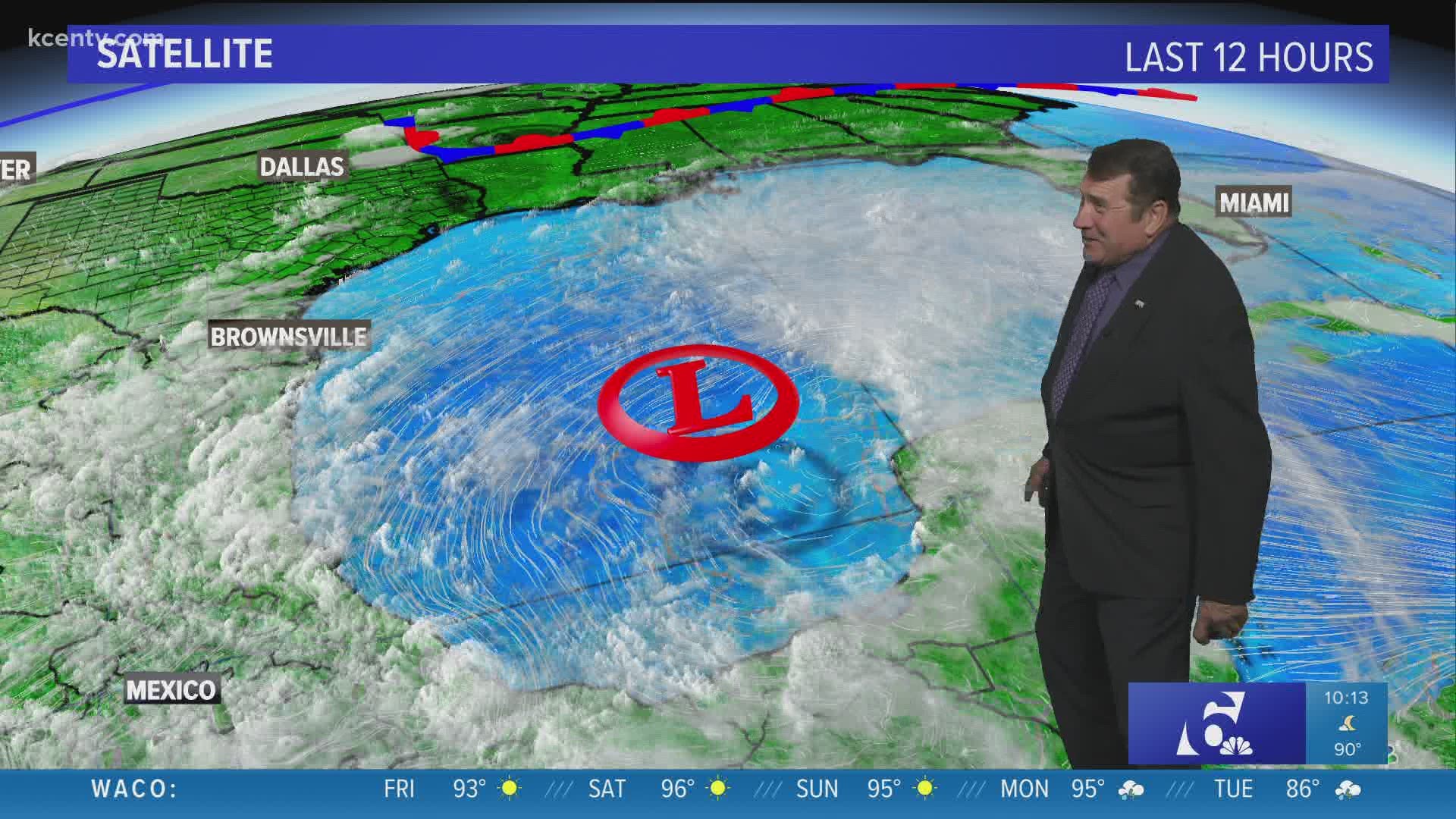 TEMPLE, Texas — A Tropical Storm Warning was issued for parts of the northern Gulf Coast Thursday, according to the National Weather Service.

NHC's 7 p.m. update said the disturbance is a potential tropical cyclone and it may strengthen into Tropical Storm Claudette.

The update said the warning is in effect for:

A Tropical Storm Warning means tropical storm conditions are expected within the next 36 hours, the NHC said.

The NHC projects it will produce areas of flash, urban and small stream flooding at landfall, as well as minor isolated flooding at rivers.

In Central Texas, the storm isn't expected to make an impact. It's expected to near the triple digits Father's Day weekend.