Vanessa Guillen's sister: 'I do feel like there’s so much more to the story. Everyone in her chain of command is responsible' 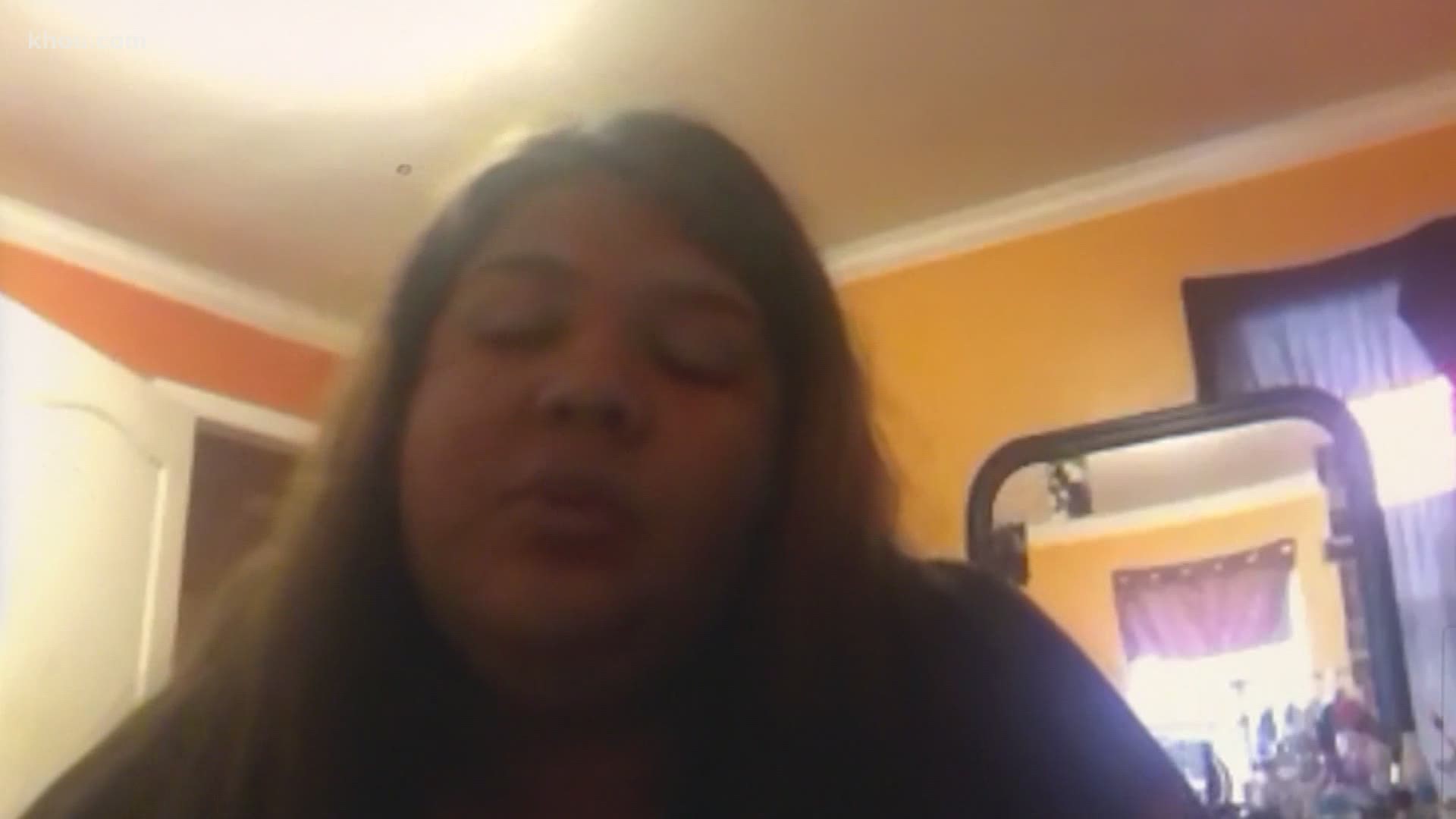 HOUSTON — Vanessa Guillen’s family is speaking out for the first time since her remains were positively identified.

Robinson, 20, took his own life when police moved in to make an arrest last week.

Aguilar is charged with tampering with evidence. She appeared in federal court for the first time on Monday.

“When I went in, he was one of the people waiting for me along with the first sergeant, staff sergeant, and three other males. As I approached them, I just remembered his face. It stuck out to me and I instantly felt like he had something to do with it or it was him,” she said.

“Honestly, I still don’t understand. I do have a strong feeling sexual harassment had a lot to do with it,” Mayra Guillen said.

Army officials say they have found no evidence of harassment, but the investigation is still open.

“I do feel like there’s so much more to the story. Everyone in her chain of command is responsible. They failed. They breached protocol. Everyone should be prosecuted,” Mayra Guillen said.

Her sister said murals honoring the 20-year-old soldier have been motivation to continue searching for answers.

There are three murals in the Guillens' southeast Houston neighborhood. A fourth went up over the weekend in the Woodlands.

“They’re beautiful,” Mayra Guillen said. “It means a lot. I feel so much support coming from everyone. It’s something that keeps the strength for my family. It keeps us going.”