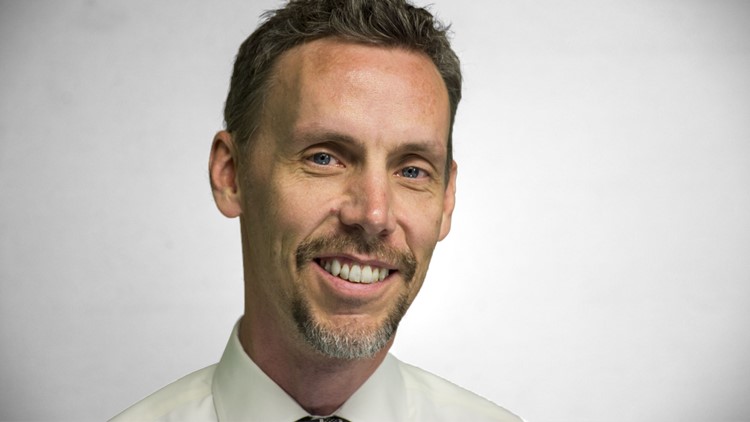 Jim Hice is the News Director at KCEN-TV in Temple, TX.

Jim has been the News Director at KCEN since June 2014. He came to Central Texas from TEGNA's station in Louisville, WHAS-TV, where he was the Assistant News Director for four years.

Jim met his wife, Christal, in 1999 while attending Texas Tech University in Lubbock. They were married in 2003 in the small Central Texas town of Salado.

His interest in the news is thanks, in part, to Al Pacino. Pacino played the role of a 60 Minutes Producer in the movie "The Insider." His work to get a former "Big Tobacco" executive to expose company secrets made Jim want to be a journalist.

Jim started as an editor at KCBD-TV in 2000 in Lubbock, TX and left in 2003 with a wife and a job opportunity at WAVE-TV in Louisville as a producer. They made their next move to Tampa in 2005 where Jim was producer and Executive Producer at WFTS-TV. After surviving the Florida housing market crash, they returned to Louisville but this time at WHAS-TV.

He has won two Edward R. Murrow awards for broadcasting excellence from the Radio Television Digital News Association, as well as an Emmy Award.

Coming back to Texas was always a goal and Central Texas was even better because it's where his wife grew up and having her parents here is a huge help with their two kids, Ella and Ryder.

During my time at KCEN, we've seen a lot of change, from personnel to a brand new building in Temple. We are excited for the future and truly committed to content transformation and our audience.