Don't stop them now, they're having such a good time. 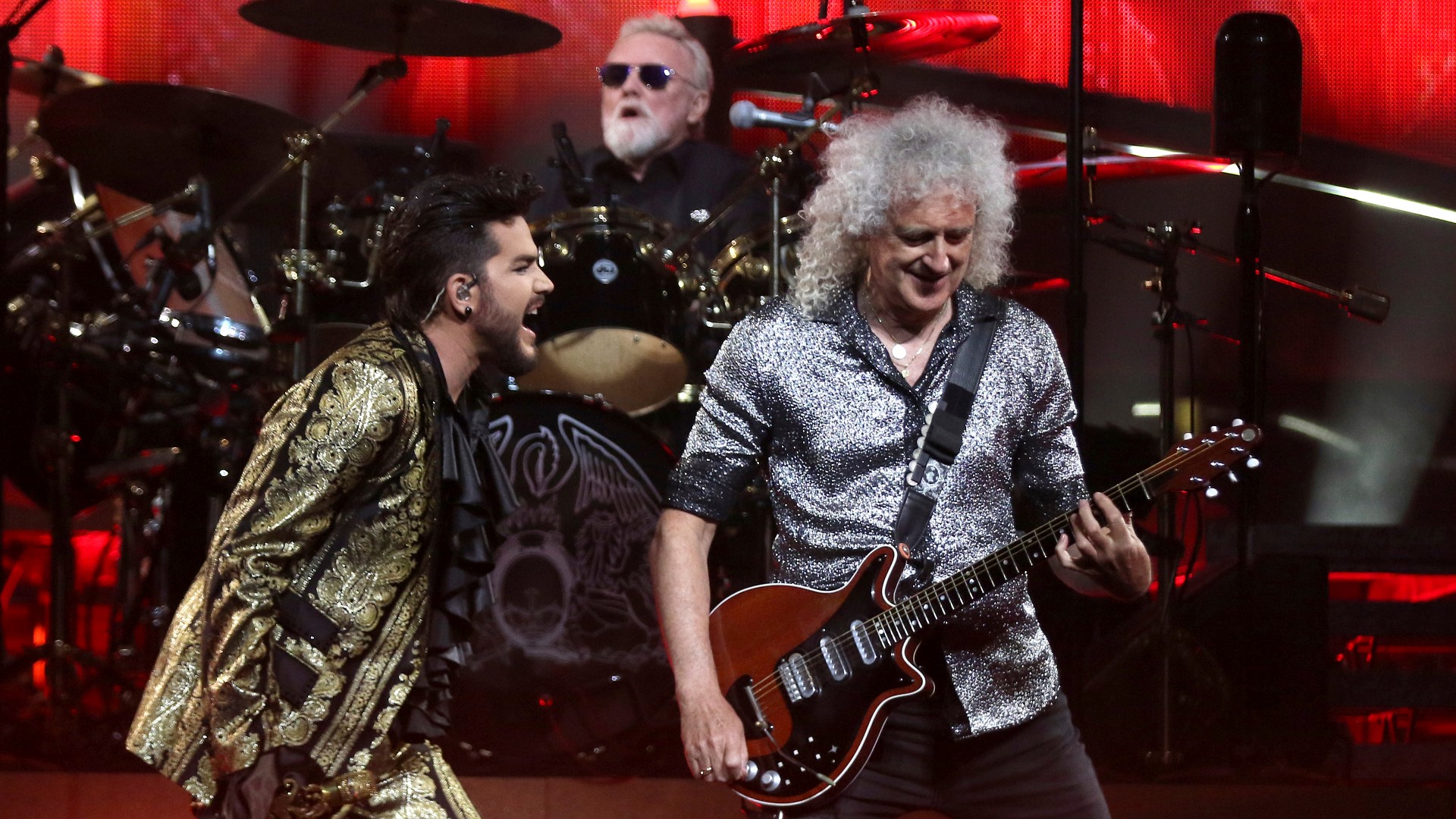 COLORADO, USA — After performing together more than 200 times, Queen + Adam Lambert have announced plans to release a live album for the first time.

A compilation of highlights from their world tours, the tracks on the new album were selected by Queen bassist Brian May, drummer Roger Taylor and vocalist Adam Lambert.

The album is said to include the 22-minute "Fire Fight Australia" set from earlier this year in which they played Queen's original 1985 "Live Aid" set in full.

"When we couldn’t tour this year we wanted to give the fans something in place of that, and a live album just felt right," said Lambert in a statement. "It’s the first time we have released an album together and we have had a lot of fun putting it together, picking out favorite performances over the past seven years."

"As we all grapple with the challenge of creating live shows in a world dominated by a formidable viral enemy, it seemed the perfect time for us to create a collection of hand-picked live highlights from our Queen shows over the last 7 years with our brother Adam Lambert," said May. "As you watch and listen to these tracks you’ll be journeying all around the world with us, and experiencing a complete virtual live set."

After having performed the world over to close on 4 million die-hard followers, we're bringing the spectacle and excitement of their live performances closer to home with their first ever live album release! pic.twitter.com/jw4ULMq57O

After postponing United Kingdom and European tour dates this summer due to the pandemic, Queen + Adam Lambert hope to resume their tour in May 2021.

"We’ve all got our fingers crossed for a vaccine,” Taylor told Rolling Stone in July. "If there’s no vaccine, I’m not sure it’s going to happen… I will be comfortable [doing the shows] if I feel the risk for people in the audience is non-existent or very low. I wouldn’t be surprised if people are wearing masks in a year. We’ll see. Like everyone else, I don’t know."

> Click/tap here to pre-order "Queen + Adam LambertLive Around The World."

1 / 13
Rob Grabowski/Invision/AP
Adam Lambert, left, and Brian May of Queen + Adam Lambert perform at the United Center on Friday, Aug. 9, 2019, in Chicago.

> Click/tap here to pre-order "Queen + Adam LambertLive Around The World."