6 questions about Passover answered by an East TN rabbi

Millions will sit down and take part in Passover Seders Wednesday and Thursday night, a service and meal often held in people's homes as well as synagogues. 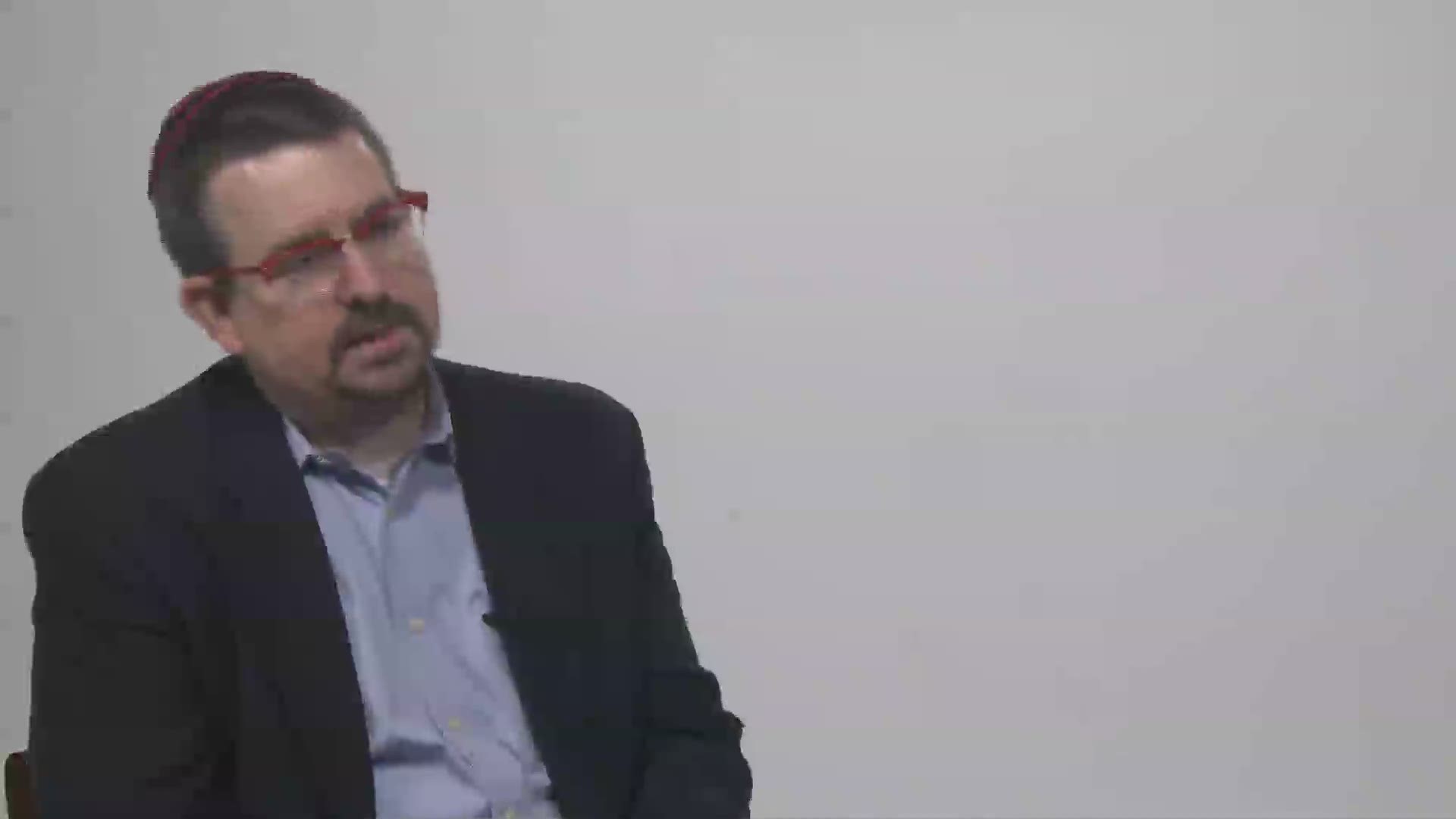 Millions will sit down and take part in Seders, a service and meal often held in people's homes as well as synagogues, on Wednesday and Thursday night.

10News sat down with Rabbi Erin Boxt of Knoxville's Temple Beth El to answer a few commonly asked questions about the holiday, how it's celebrated and what it represents.

First of all, Passover in Hebrew is Pesach. Second of all, it's called Passover because the Angel of Death "passed over" the doorsteps of all the Jews in Egypt when the 10th plague, the killing of the first born, happened. So the angel passed over the homes, that's where we get Passover from. It's a celebration of the redemption by God from slavery in Egypt as we wandered into the desert to go to the promised land. So, that's really what Passover is all about, the celebration of the freedom.

What is the significance of the holiday and how do you celebrate?

We have a service called Seder. We have an item called a Seder plate and there are six different places for six different items-- so eggs, bitter herbs, lamb shank bone, charoset, which is a mixture of apples and honey and nuts, lettuce and then parsley or some kind of green to dip in salt water. And that's the service part. And the service part, depending on where you go, whether you go to temple or someone's house could be an hour, two hours or several hours. And then as part of the Seder, the service, there's an actual meal, and there's two nights of Seders, the first and second nights and then there's five or six more days observed in which you don't eat anything leavened, so that's where the matzah comes in. Think saltines without the salt.

What is the significance of the items on a Seder plate?

Each item on the Seder plate is representative of something having to do with the Passover story. So the charoset, the apples and the honey, the wine and nuts, symbolizes the mortar that held the stones together when they built the pyramids, according to the story. The egg represents spring, renewal and new life. The bitter herbs represents slavery. The parsley we dip in salt water represents the newness of life and the bitterness of tears. The shank bone represents the Passover lamb that we sacrifice on Passover.

Why is Passover particularly important to American Jews?

American Jews celebrate this holiday specifically because of its connection to freedom and our ability to practice how we want in this country of America. It's one of the holidays most American Jews, even the ones who don't go to synagogue, any other time, most of them will celebrate a Passover Seder because of what it symbolizes.

What are the four questions and their meaning or importance?

On all other nights we eat regular bread, leavened bread, or matzah, but on Passover we only eat matzah because we're remembering how our ancestors came out of Egypt so quickly, their bread wasn't able to rise, so we eat matzah.

On all other nights, we can either lean when we sit or we can not lean. On Passover we lean. Because it links us back to when the Passover Seder began, as we know it today, in the Middle Ages, because they leaned in the Roman times.

Is there anything else you'd want the community to know?

I think that it's important for all people to know that Passover and Easter, although they don't always coincide and they're two different holidays, there's this sense of renewal, this sense of togetherness that both holidays really speak about. You know, Easter's a really big community gathering holiday for Christians, just like Passover is for the Jewish community. And I think that if we can work together we can make this more of a renewal for all of us, more community building for all of us.

10News slightly edited this Q&A for brevity and clarity.