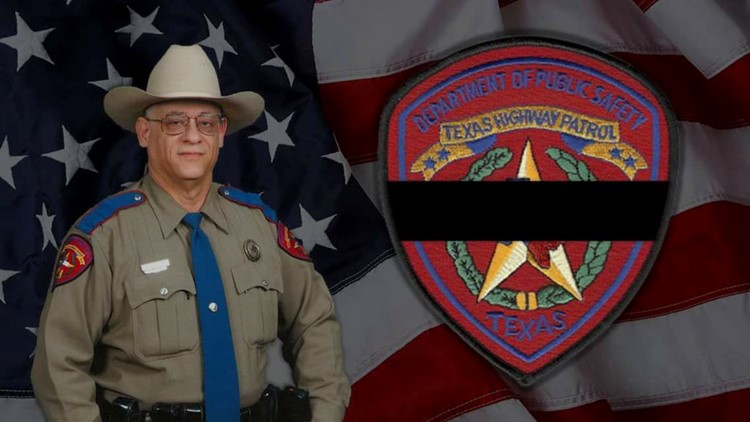 Texas Department of Public Safety Trooper Tom Nipper was killed when a pickup truck hit him while he was making a traffic stop on I-35 in November 2017.

Rep. Hugh Shine later proposed a bill to make a portion of I-35 the "Trooper Tom Nipper Memorial Highway" in honor of the late Nipper's 43 years in law enforcement.

Friday, the Senior Trooper Tim Nipper Memorial Facebook Page posted about how they are trying to raise money for the I-35 dedication sign in a way that also recognizes first responders.

Seven restaurants in the Temple and Belton areas are coming together to help support first responders. The community can come to these restaurants, listed below, on Nov. 2 to meet some local first responders and thank them for their service.