UK-based menstrual cycle educators Alexandra Pope and Sjanie Hugo Wurlitzer are helping women from around the world connect with their power within. 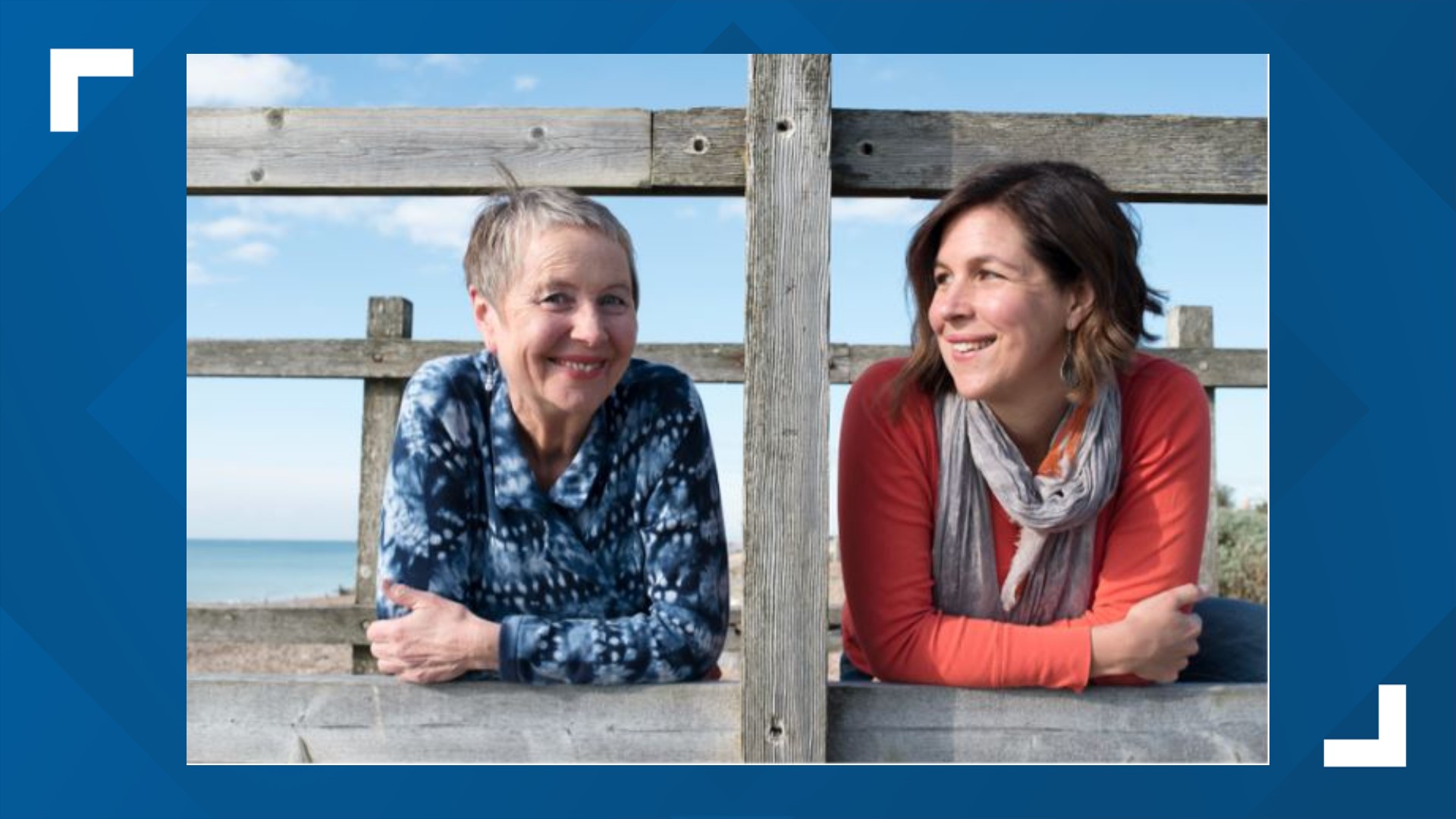 TEMPLE, Texas — The story above first aired on April 7.

Alexandra Pope and Sjanie Hugo Wurlitzer are menstrual cycle educators and the founders of Red School, an online school teaching women of all ages how to connect with the power of their cycle.

“It became really self-evident to us that the menstrual cycle was a really powerful process and we were missing a trick here if we ignored it,” Pope said.

Both women have backgrounds as educators and psychotherapists, and they are passionate about women’s health. Hugo Wurlitzer said she wants “every woman to know themselves through the lens of their menstrual cycle and to feel how incredibly empowering and enabling that is.”

For the last 12 years they’ve been pioneers, developing a new approach to women's well-being, creativity, leadership and spiritual life all based on the power of the menstrual cycle.

“On one hand we women all know this, but on the other hand the menstrual cycle has been so denied and so ignored but actually this understanding has been buried,” Hugo Wurlitzer said.

So, they’re bringing menstrual cycle awareness back into the conversation, breaking taboos and working to eradicate shame. They’re doing it through education, by bringing women together to share their stories and empowering them to live in their full power.

“That’s the way individual women get over their taboo, but that’s the way we also change the taboo culturally,” Pope explained.

The pair said at Red School they have two missions: restore the practice of menstrual cycle awareness and train leaders who will teach others about this work.

Pope said menstrual cycle awareness is about knowing where you are in your cycle, paying attention to your mood and energy and cooperating with those feelings.

“In doing that you build this lovely relationship with yourself, women just start to be kinder to themselves, they are healthier they’re much more inside themselves and in charge of their lives. It’s like they’re coming into the driver seat of their lives.”

And while all women can benefit from this information, they said it’s a vital lesson for young girls. According to Pope, education around the cycle empowers girls on at all levels.

"It’s such a fundamental way for young girls who are going through this and enormous transition to be able to orient themselves it gives them this inner compass and a way of really being able to take care of themselves through a very vulnerable and fragile time," Hugo Wurlitzer said. "Puberty is tough but menstrual cycle awareness creates an anchor which I think is incredibly helpful.”

If you’d like to get started, you can find a free menstrual cycle chart here. The pair says it takes just a few minutes a day. Check out their new book Wild Power: Discover the Magic of your Menstrual Cycle and Awaken the Feminine Path to Power.

You can also listen to more from Pope and Hugo Wurlitzer below.