Have you ever asked yourself, "Why do I drink so much? Why is there so much pressure to drink? How is it really impacting my well-being?" 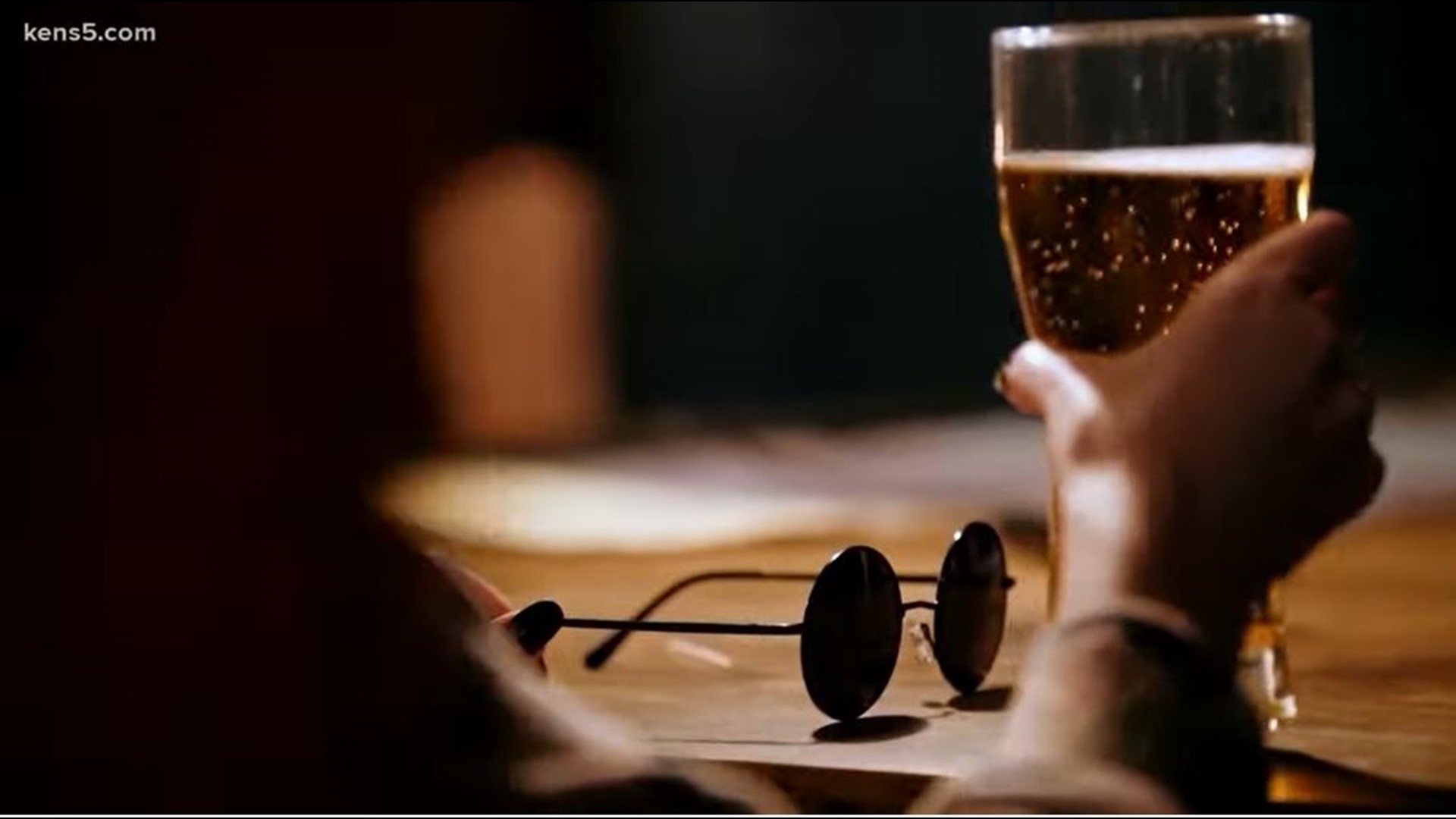 TEMPLE, Texas — Over the last three and a half months, I've been on a journey of sober curiosity. I couldn't have done it without the guidance of Ruby Warrington, a former journalist turned best-selling author and podcast host who wrote the books "Sober Curious" and "The Sober Curious Reset." Reading these books inspired me to embark on my sober curious path, so I was thrilled to get to speak with Warrington one-on-one about what the sober curious movement is all about and why choosing not to drink might be the ultimate act of self-care.

"We live in a culture where it's just a given that as adults we engage with the drinking culture. We're not encouraged to question it. And so, to be sober curious means to ask a question, before taking the drink," said Warrington, who’s been spreading the message of sober curiosity for almost a decade.

Warrington admits, "I drank quite a lot, not every night but three or four nights a week. But because like I said, drinking and even heavy drinking is very, very normalized in many settings, I couldn't see that I had a problem, even though, alcohol was causing me problems. And so I began this questioning process. Why do I drink so much? Why is there so much pressure to drink? How is it really impacting my well-being?"

And at its core that's really what being sober curious is about: looking at your relationship with alcohol, seeing why you choose to drink and deciding if it's truly something you need in your life.

Warrington explained it like this: "Alcohol is always there just to take the edge off any of those small uncomfortable feelings, which means we don't ever really have to look at the root cause of why we're feeling that way. But I think bringing this level of like deep kind of self-inquiry to it, you can actually really very quickly get to the heart of ‘what don't I want to feel’. ‘Okay’ rather than just covering that over with alcohol what can I actually start doing in my life, to address that?"

Looking back, it's clear to me now that I was a little bit addicted to alcohol. And Warrington said that's something many people often realize after they take a break from booze.

"I think that many more of us would consider ourselves alcoholics are a little bit addicted to alcohol and part of this whole message is to destigmatize that. Somebody who hasn't ever considered they have a problem, oftentimes it's only when we remove it, that we realize just how attached to alcohol that we are."

According to Warrington, spending 100 days or more sober is a great way to start examining that attachment.

"The goal really is for it to feel like, ‘what would my life be like without alcohol?’ And again, the only way you will know the answer to that is if you abstain for a long enough period for it to feel kind of normal not to drink."

It's not easy, hard feeling and emotions may come up and for me I worked through those by journaling, meditating and going to therapy.

But now, more than 100 days sober I can truly say I feel better than I ever have. And I can whole heartedly agree with Warrington who said, “you literally have nothing to lose by taking a break from alcohol, whether it's 10 days, 30 days, 100 days. You have nothing whatsoever to lose and so much, potentially to gain."

Now Warrington did point out that many people may have big opinions about you not drinking, so remember if this is something you choose to try, it's just that, YOUR choice.