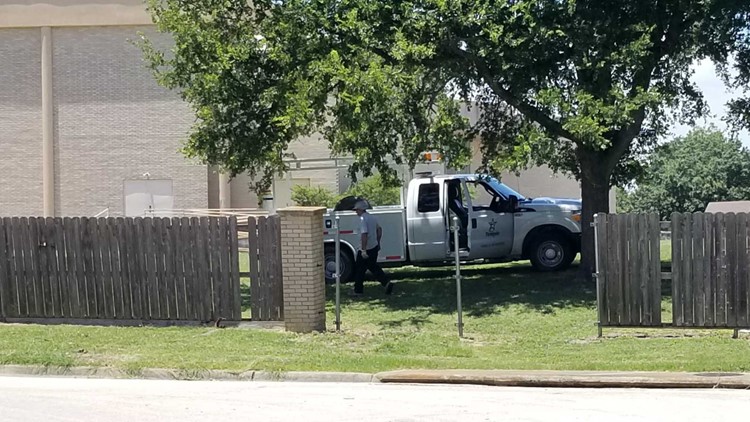 TEMPLE, Texas — A Temple woman reached out to Channel 6 after she said a city fence next to her neighborhood had been down for months.

Ruth Rolston has lived in Temple for almost 46 years and said she wants her neighborhood to look nice.

When she noticed the fence between her neighborhood and the Temple Cultural Activity Center had been down for several months, Rolston took action.

“I started calling and asking ‘is somebody going to fix the fence?’” Roston said. “The people at the CAC said it’s the city’s problem, and when I called the city, the city said it’s their problem. It’s gone on for weeks.”

Rolston said she didn’t want the neighborhood to look sloppy, but she also worried about kids going through the fence and how it reflected on the arts center.

She couldn’t get answers, so she called Channel 6 Thursday.

“I called maybe six or seven times about it, and I decided to call you,” Roston said.

Channel 6’s Andrew Moore asked about the fence at the arts center and was told to call the Temple Parks Department, as a work order had been put in.

Parks and Recreation Assistant Director Chuck Ramm said the city was on top of it.

“We created a work order, we have a two week turn around on non-emergency work orders," Ramm said. "We are scheduled to get that done and have it worked on today as a matter of fact."

A Temple Parks and Recreation employee showed up and began working on the fence around 1 p.m. Thursday.