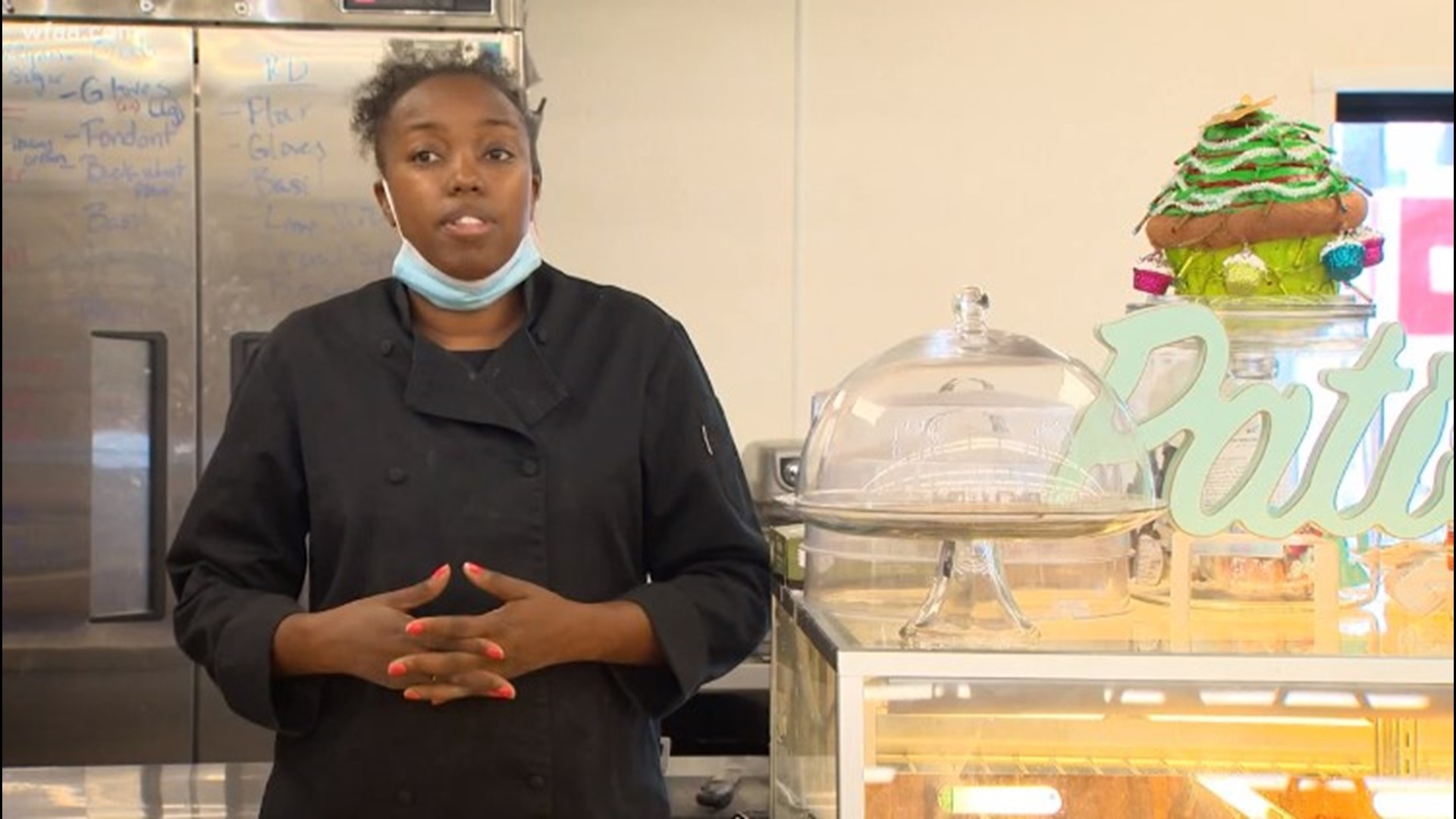 DALLAS — Protests are not only centered on the streets in communities across the country, right now, consumers are engaging in economic protests that are benefiting a variety of small Black-owned businesses.

"This type of grassroots effort is integral to our success,” said Kathy Boyd, owner of Kay Bee Bakery & Café in DeSoto.

There is a push across social media to make July 7, 2020 Blackout Day. It’s official website describes it as a call to action, urging people to avoid spending money, unless it is with a Black-owned business. That includes banks, grocery stores, gas stations, salons and other shops.

"Definitely, if you want your community to grow, you have to start with the small businesses,” McGee said. “I feel like the small companies are the backbones of the community. And I feel like we have to protect those companies.”

The Blackout Day boycott on mainstream businesses comes after the controversial deaths of George Floyd, Breonna Taylor, Rayshard Brooks and Elijah McClain at the hands of police.

For weeks, during the national period of racial and civil unrest, there has been a grassroots call to action in support of Black-owned establishments.

RELATED: Take a bite out of some of the most loved Black-owned restaurants in D-FW

"Within the last 30 days, We’ve seen measurable increases in numbers. We’ve seen people that are committed to supporting," said Boyd.

"Some people didn’t know we are existing. Now they know they have different businesses that need their support,” Sapathe said.