Fourth on the Brazos attracts big crowd in Waco

The lively Independence Day celebration was an indicator that the Heart of Texas is beating again, and stronger than ever, after a year of being apart. 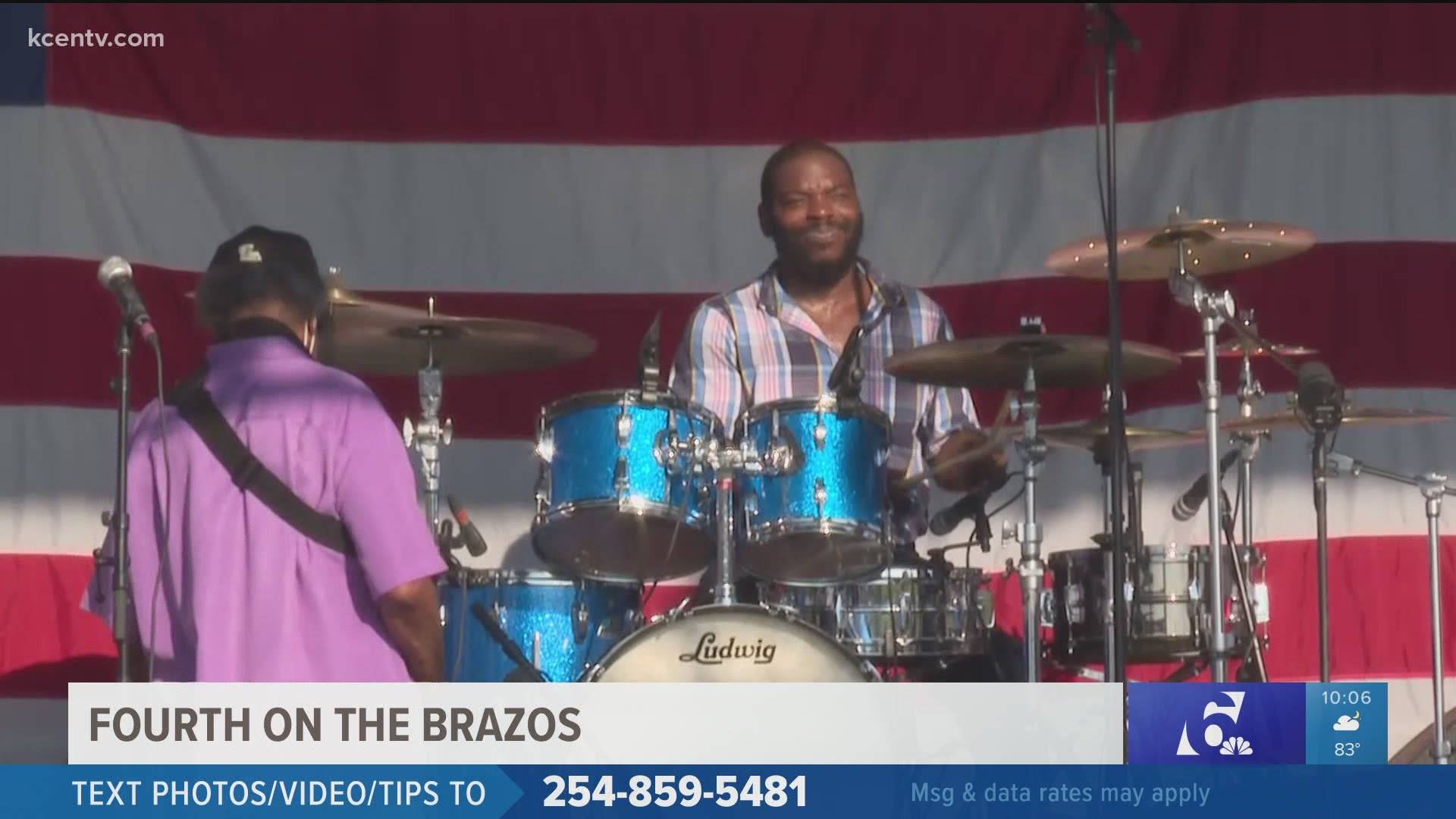 WACO, Texas — The fireworks were loud at the Fourth on the Brazos celebration in Touchdown Alley on Sunday night, but it was the thousands of people who showed up who made the most noise.

After the annual event was cancelled in 2020, many across Central Texas flocked to the popular fireworks show and live music event to spend the holiday with friends and family.

Some attendees came from as far as Iowa.

"[We visited for] Fixer Upper. We came down to experience that and they were closed for the holiday so we’re just getting to enjoy Waco and it's all cool," said Rich Ornelius.

His family was road tripping and they were ecstatic to be in Central Texas and even more excited for the fireworks.

"The loudness and the bang and just feeling that rip through you, it's awesome," he said.

Others at the event have been coming for years. Tre Baldwin from Victorious Life Church said the group has been setting up shop at the same spot in Touchdown Alley for years.

“We love it," he said. "It's a good family atmosphere, good time to just hangout with the kids and family and our church. Just mingle and have fun and let your hair down for a little bit."

Of course, an American celebration isn't complete without a little bit of capitalism. Isaiah Canfield sold glowsticks and other novelty items outside the gates. He came for a hard-earned dollar but was still excited for the fireworks.

"I like them, it's pretty and its cool how loud they are and how far away you can hear and I like how they just explode in the air,” Canfield said.

After a year where there was no Fourth on the Brazos celebration, it is clear that the Heart of Texas is healing.