Porch pirates and other non-violent criminals | Should they be arrested during the coronavirus?

6 News wants to know your opinion, Should people charged with a non-violent misdemeanor be arrested during a pandemic? 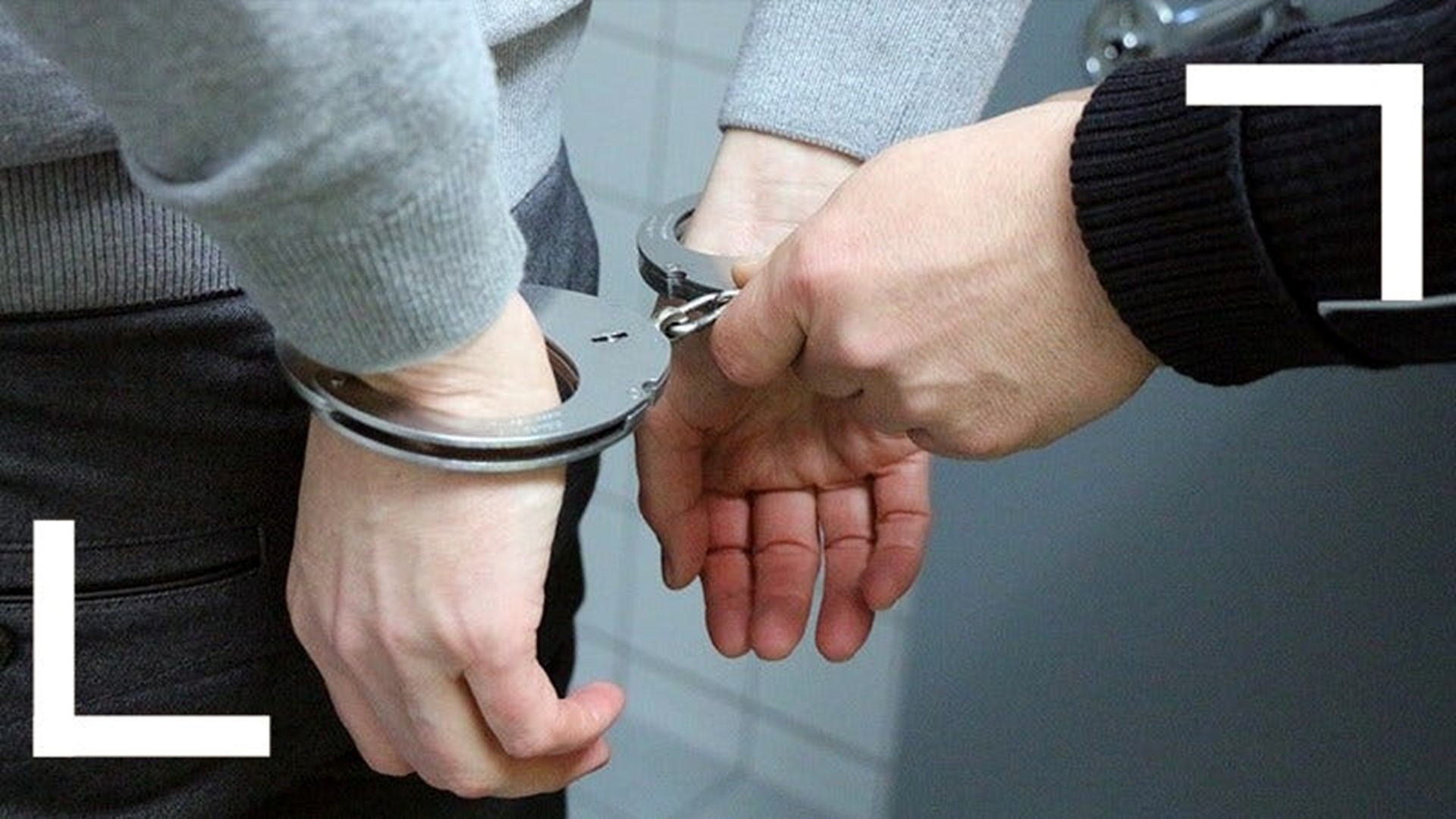 TEMPLE, Texas — A viewer sent 6 News a video on Facebook of a man stealing a package off of her porch. She said, the Temple Police Department told her they couldn't arrest the man at the moment because of the coronavirus. She said the TPD told her porch piracy is a felony in the State of Texas. She claimed they said they would have to get him after the pandemic ended.

So, 6 News reporter Cole Johnson reached out to the TPD to see if they arrested the man.

Spokesperson Cody Weems said in an email that the officer who was on that call wasn't working Thursday so he couldn't confirm the status in the case. But he did pull information from the report, which said it is still an active case and charges will be pursued.

But, is the TPD holding off on arresting people for certain crimes because of the coronavirus?

"Officers are issuing citations when applicable to obtaining warrants to make arrests at a later date. However, officers are continuing to make arrests for felonies and violent misdemeanors," Weems said. "To reiterate, Temple PD will continue to file charges for nonviolent offenses and will make arrests once Bell County Sheriff's Offices begins accepting inmates again for such offenses."

Major TJ Cruz of the Bell County Sheriff's Office said that when looking at arrestable offenses, it's a case by case issue. If an officer feels that someone does need to be arrested for an offense, they can contact the Bell County Jail to make arrangements.

Zabcikville Church goes up in flames, several fire departments respond to save it

Your questions answered: Experts from across Texas shared advice, insight on COVID-19 crisis