Update: Chelsea Tijerina and Seth Sutton, the Waco lawyers charged with criminal solicitation of capital murder, were both released from the McLennan County Jail today on $1,000,000 bond.

Two Waco attorneys were arrested Friday, May 22 and charged with criminal solicitation of capital murder.

According to a press release from Waco police, the Waco Police Department and the Texas Rangers worked a joint investigation for criminal solicitation - capital murder which resulted in the arrests.

Affidavits indicate that Sutton and Tijerina had met with an undercover Waco PD investigator on three occasions. The first time, on May 20, Sutton met with and asked the investigator to murder Marcus Daniel Beaudin - Tijerina's ex-husband. Sutton said he would obtain, or help obtain, a gun to commit the murder. He also said he would help the hired hit man financially leave town after the murder.

The following day, May 21, Sutton and Tijerina met with the investigator and continued to discuss and plan Beaudin's murder. Tijerina provided specific information about her ex-husband's home and how to successfully carry out his murder, according to the arrest affidavits. The two attorneys also provided a timeline for the murder and established alibis for themselves.

On May 22, Sutton met with the Waco investigator and gave him $300 to purchase a gun to carry out the murder.

Waco police said the investigation continues and no other information can be released at this time.

This story is developing and will be updated as new details become available. 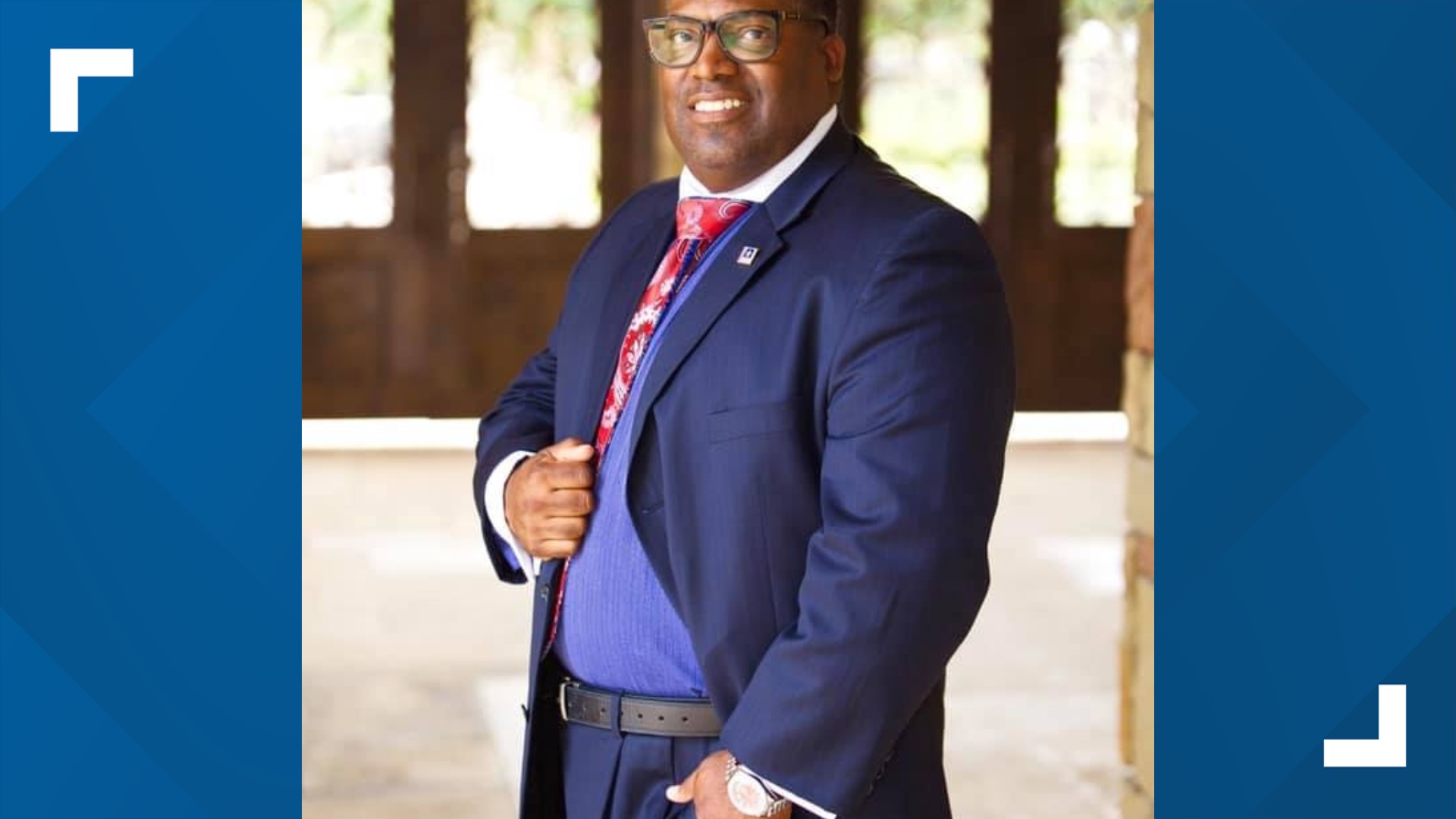