The woman was in the front passenger seat on I-35 when the rock crashed through the windshield and hit her, police said. 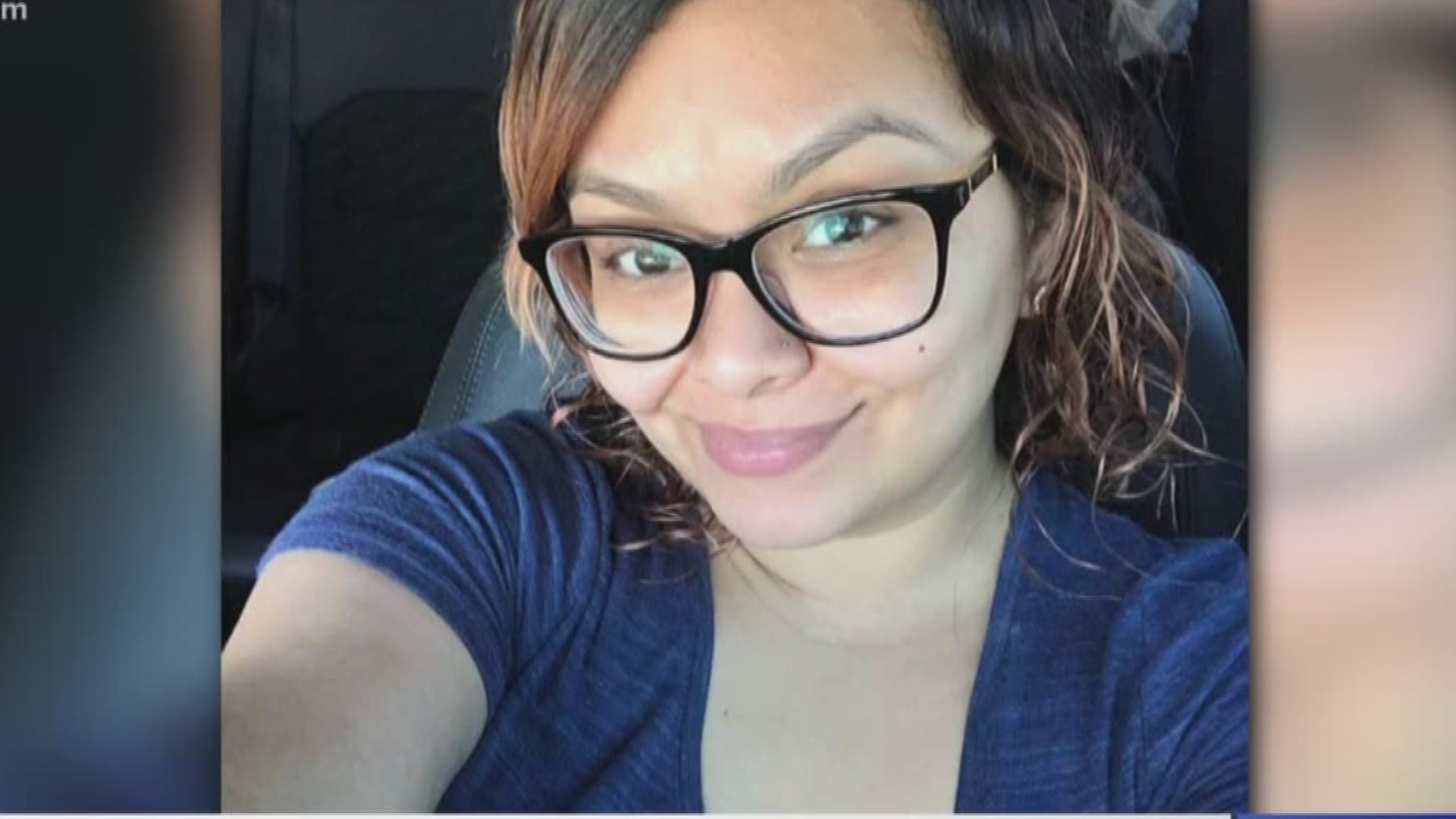 TEMPLE, Texas — A woman died Sunday morning after she was hit by a rock thrown from a railroad overpass in Temple, police said.

Keila Ruby Flores, 33, was in the front passenger seat of a vehicle traveling northbound on I-35 between exits 303 and 305 when the rock crashed through the windshield and caused significant injuries, according to police.

Police said four family members were also in the vehicle.

Flores was taken to Baylor Scott and White Hospital, where she died from her injuries at 10:32 a.m.

The incident is being investigated as a homicide. There are no current suspects, police said.

Anyone with any information about the incident is asked to contact Temple police at 254-298-5500.