You can now register to vote online, but there’s a catch

When you renew your Texas driver’s license online, you can also update voter registration over the internet. 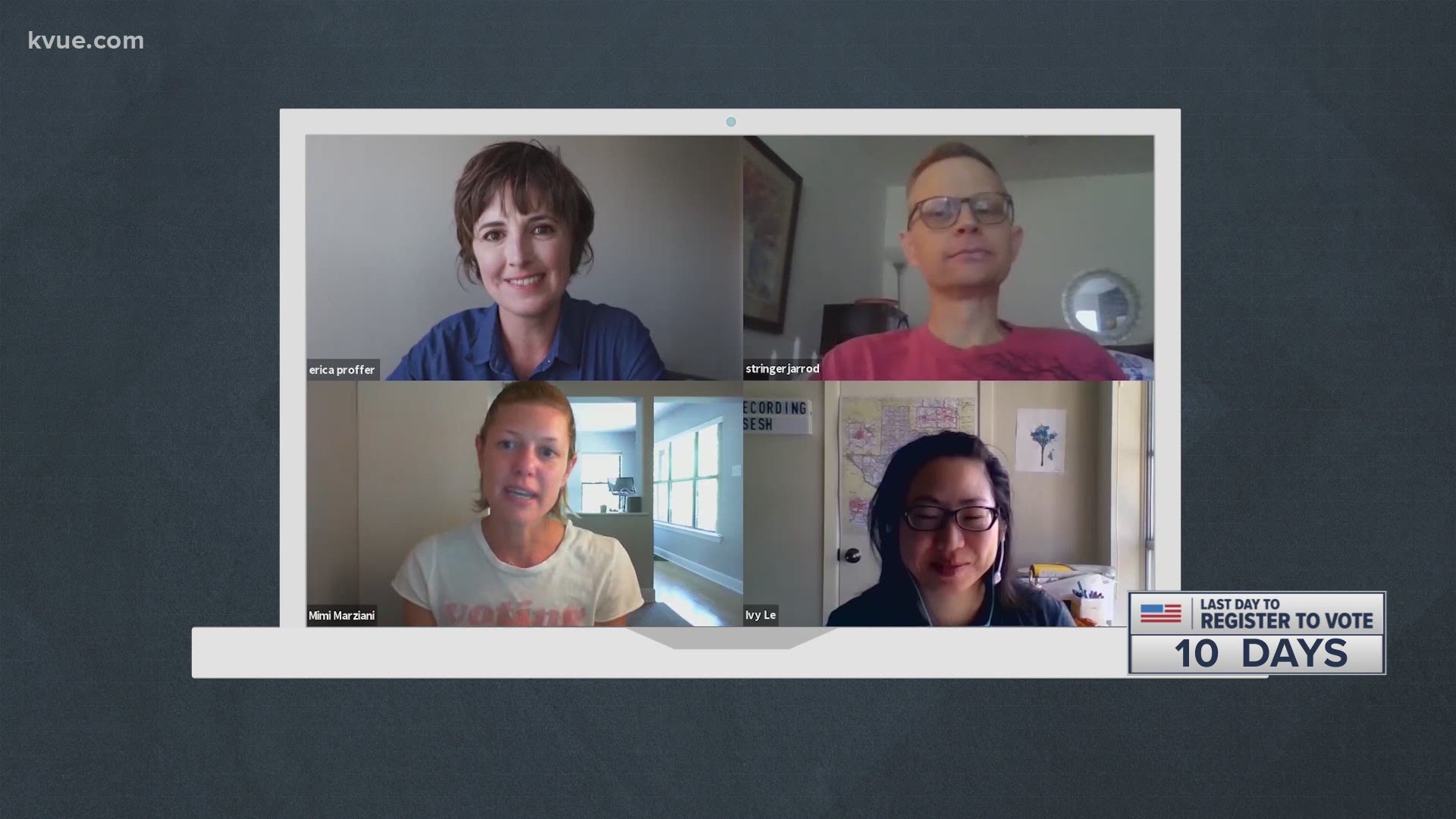 Jarrod Stringer and Texas Civil Rights Project sued the state for not allowing people to register to vote online while a person can update their driver’s license online.

"Specific to this case is that Texas, when the law was passed in 1993 in Congress, Texas did update how it does its driver's license transactions in person," said Mimi Marziani, president of Texas Civil Rights Project. "So, when you go in person and you get a new driver's license or you change your address ... there's a little box, you check it and you register to vote. But when Texas moved driver's license services online almost 10 years ago, they did not actually make it functional to register to vote."

Chief Judge Orlando Garcia ruled in Stringer’s favor, adding to the order, "This type of restriction on voter registration imposes a burden on the fundamental right to vote that warrants the demonstration of a corresponding interest sufficiently weighty to justify the limitation."

Marziani said it can pave the way for tens of thousands to become registered to vote before the November election.

"The best data we have from the state is that close to two million people use the online driver's license service every year," she said. "That is fairly constant because people are constantly moving and constantly needing to update their driver's license. And so, you know, that comes down to thousands of people every single day. And, you know, so we don't know exactly what that looks like right now. An estimate, just based on the data we have, is that tens of thousands of people are going to be impacted in these final days and actually given this easy opportunity to register to vote."

"The state has fought tooth and nail and now finally they have gotten this system up and working. So, that is incredible," said Marziani.

Stringer used the online registration Sept. 23. He is still waiting to see a confirmation.

"I still have that anxiety," said Stringer.

Texas Civil Rights Project has a team of lawyers serving on the Election Protection Hotline, 866-OUR-VOTE.

Texas does not offer online voter registration outside the DPS driver's license system.

The voter registration deadline for the November 2020 election is Oct. 5.