In a statement emailed late Thursday night, Rogers ISD admitted that when Allyson Talbott's correct midterm grade was accounted for, she would have been the high school Valedictorian. However, despite knowing that, the district will not award her the position. 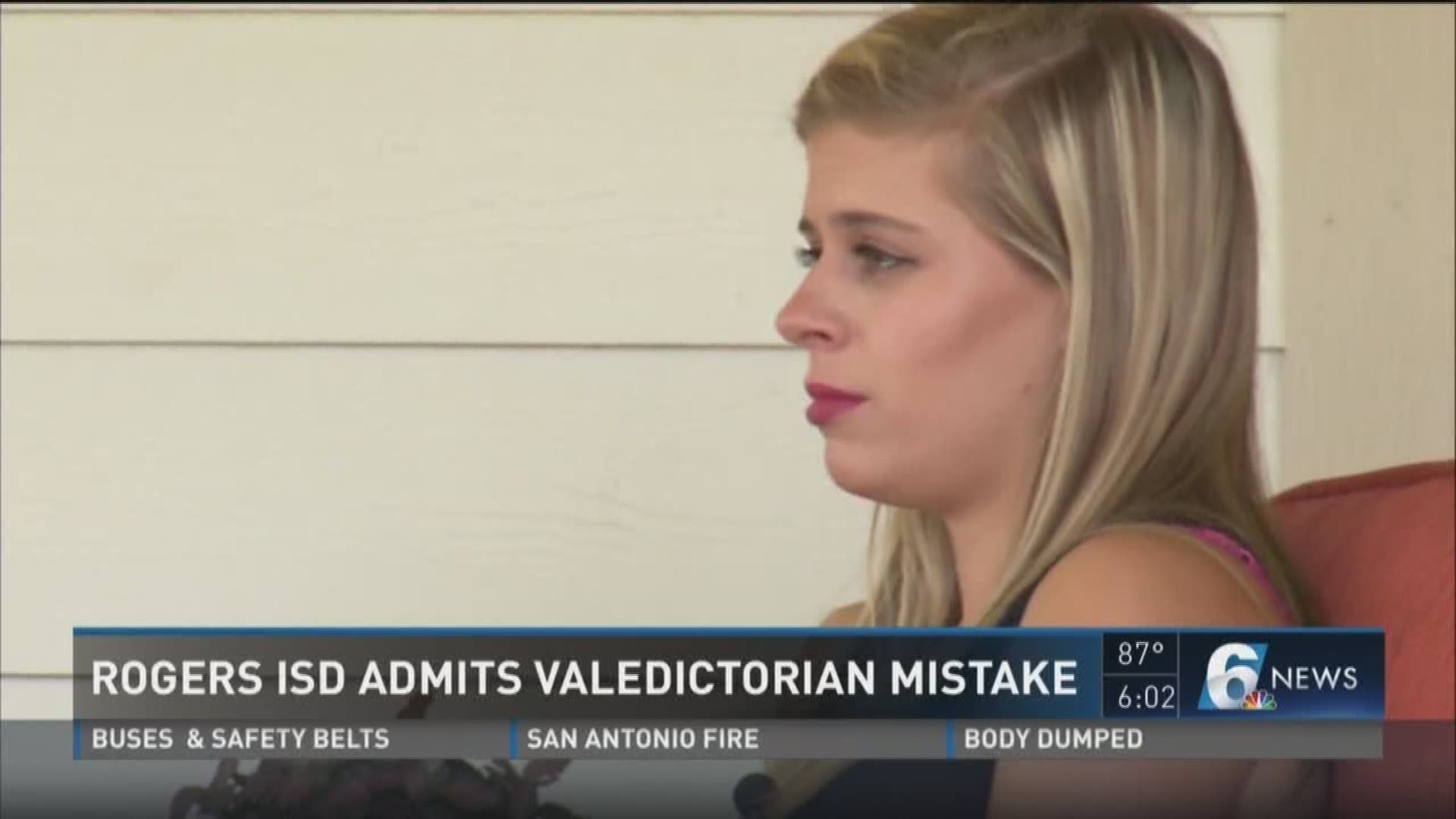 TEMPLE, Texas -- In a statement emailed late Thursday night, Rogers ISD admitted that when Allyson Talbott's correct midterm grade was accounted for, she would have been the high school Valedictorian. However, despite knowing that, the district will not award her the position.

Instead of making Talbott Valedictorian, the district changed its mind and decided to use final grades instead of midterm grades, as it typically does, for the class ranks. When the final grades were calculated, Talbott had dropped back to number two -- with the other student being number one.

"Now that the rank was proven to be me as number one, they all of the sudden are basing Valedictorian and Salutatorian off final grades, which is against school policy," Talbott wrote in an email.

District Superintendent Joe Craig issued a statement, explaining the situation Thursday. In the statement, he named the other student, which KCEN-TV will not do out of respect for her family's privacy. A copy of the statement with the name redacted can be seen below.

Rogers High School established class rank at the end of the 3rd Nine Weeks on March 10th. At that time, according to policy, we calculated grades as they were presented by Rogers High School teachers and Temple College. On May 15th, we were notified that a grade being reported for Allyson Talbott was incorrect. Beginning this week, we did the utmost research, with the help of Temple College, to establish what grade should have been reported. We also went to great lengths to establish who would represent the class of 2017 as the Valedictorian. The final class rank is normally not calculated until all grades are final both from Rogers High School and Temple College, forcing us to delay the awarding of the highest ranking student. With great help from the teachers at Rogers High School and the finalization of grades from both Rogers and Temple College, this year we were able to finalize class rank for both of these two students at an earlier time than we have been able to in the past. The class rank for these two students at the end of the 3rd nine weeks established [student] as the Valedictorian and Allyson Talbott as the Salutatorian. When the corrected grade was accounted for on May 15th, it resulted in the two positions to be switched. When all final grades were verified, [student] was ranked as the Valedictorian and Allyson Talbott was the Salutatorian. 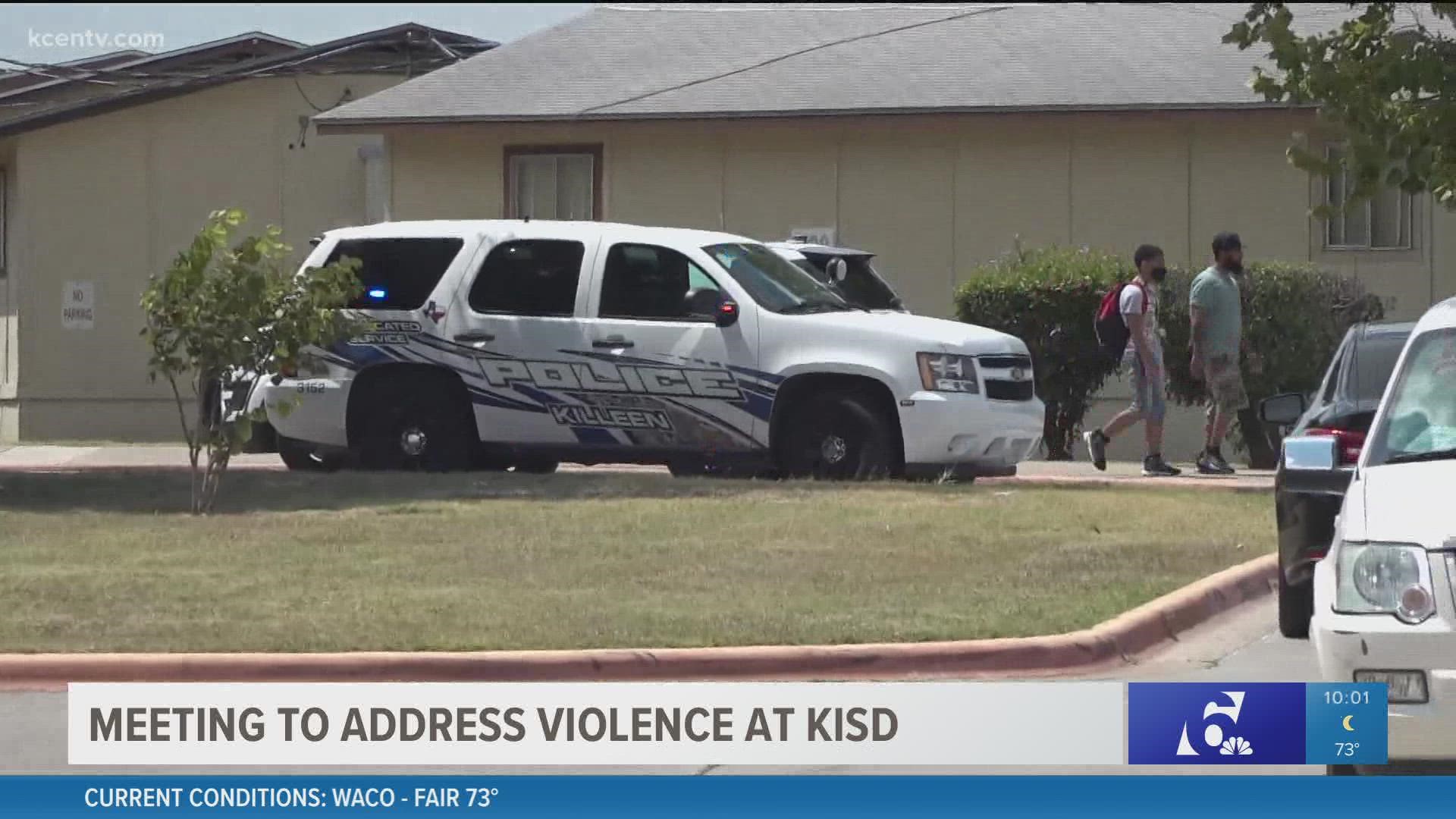