This is part of the department's investigation after being alerted by The Plain View Project of officers' racist and violent Facebook posts. 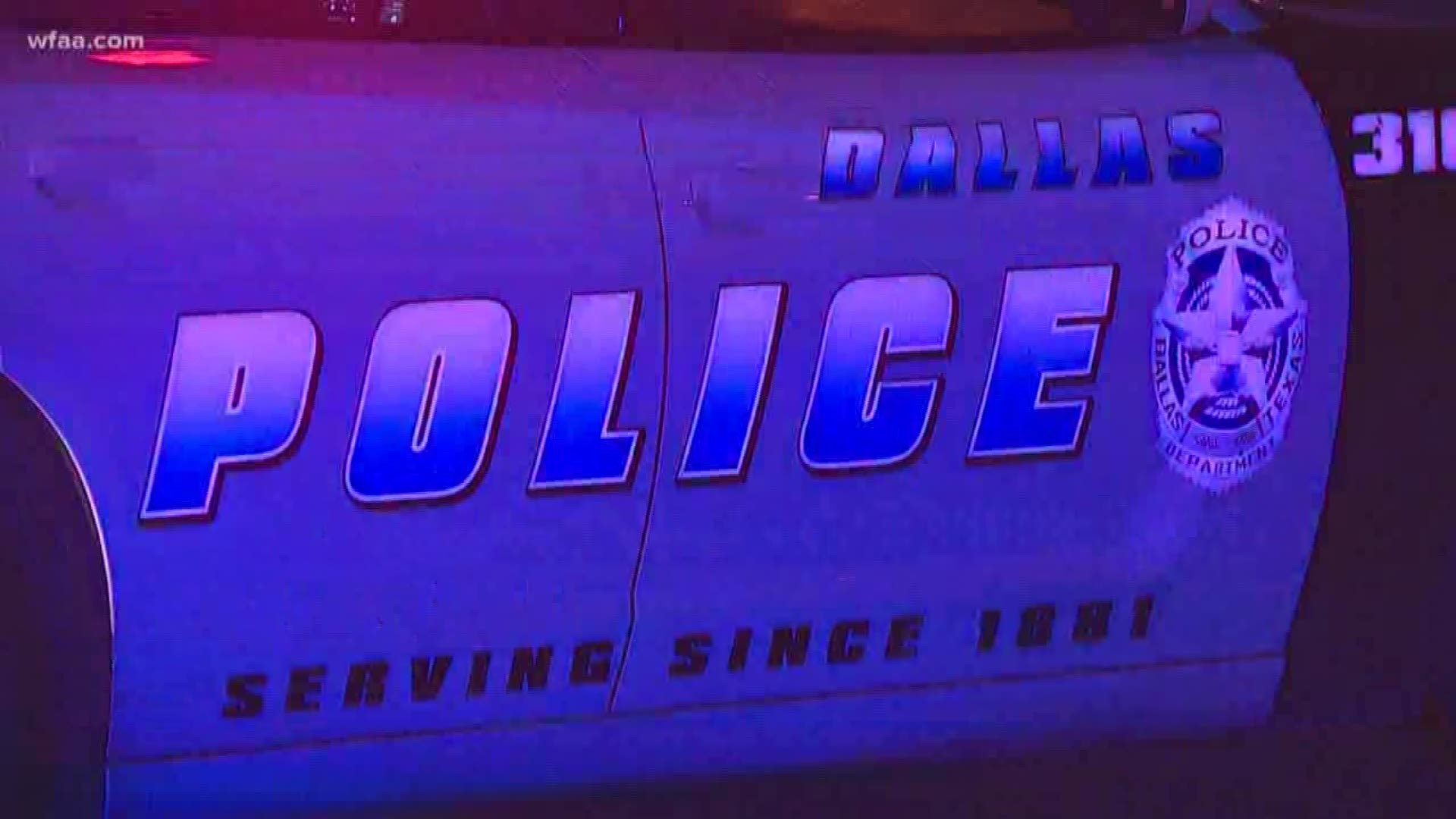 DALLAS — Four Dallas police officers have been placed on administrative leave due to the "extreme nature" of Facebook posts, department officials said.

Social media posts of 170 current and former officers were published by The Plain View Project, an investigation that highlighted racist or violent Facebook posts or comments.

Dallas officials said 25 of those officers posted content that violates the department's general orders and code of conduct.

Police departments across the country have been investigating officers' racists and anti-Muslim posts.

In Philadelphia, 72 officers were put on leave last month. And in St. Louis, 22 officers who made such posts were added to a list that prohibits them from bringing cases to the district attorney.

Dallas officials did not identify the officers placed on administrative leave.

"We take these matters seriously and we want to ensure the community that we will not tolerate racism, bigotry or hatred of any kind in our organization," Dallas police Chief U. Renee Hall said in a written statement.

"The Dallas Police Department prides itself on maintaining the highest standards of ethics and integrity while providing service to the community without prejudice,” Hall said.

More on the Plain View Project: