Cancer patient shares story to encourage men to get screened 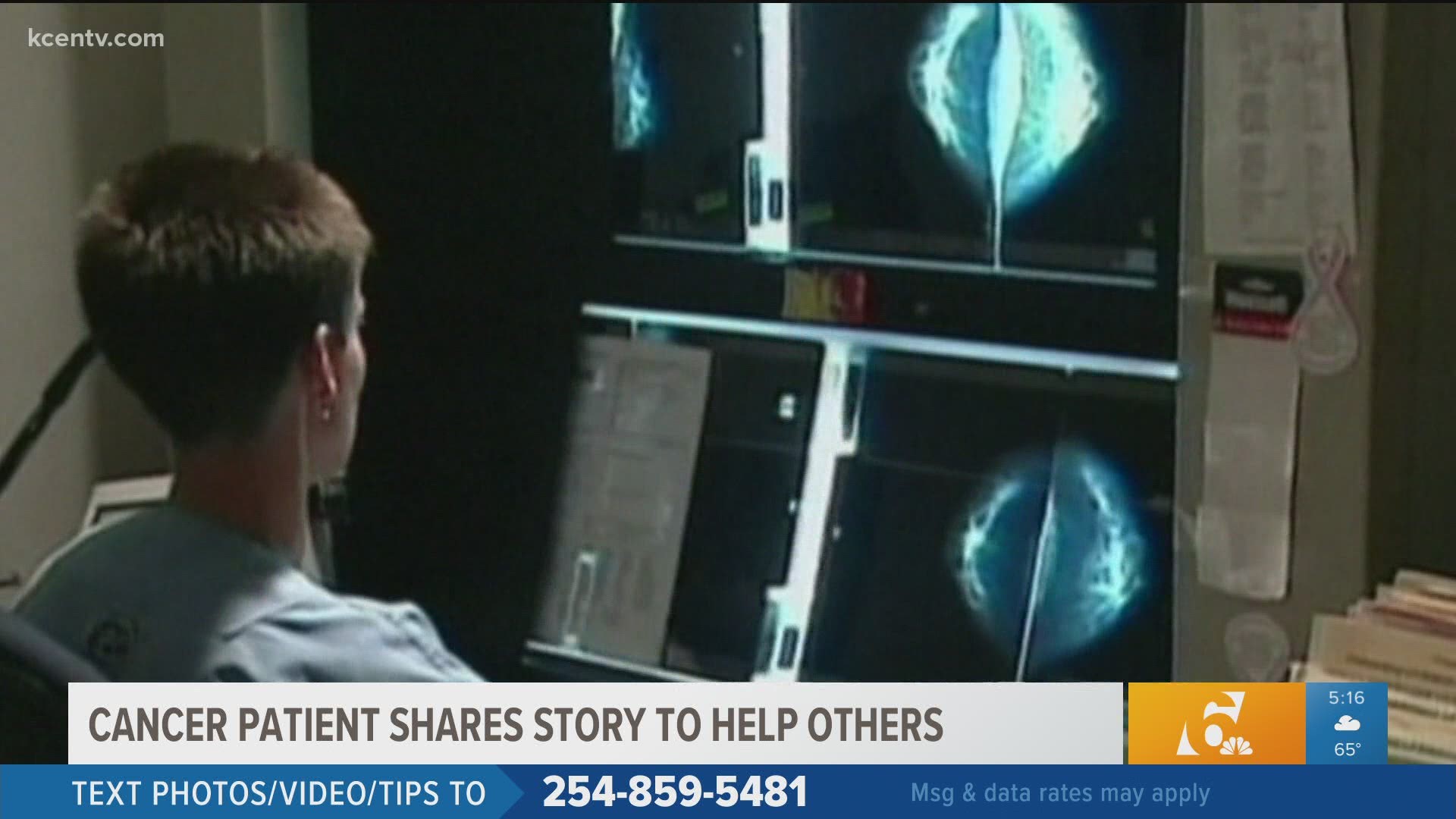 TEMPLE, Texas — The BRCA gene mutation is often associated with breast and ovarian cancers, but it can also impact men because it may increase risk and aggressiveness of prostate cancer. Like Don Cooper, who's been battling with the disease for 13 years and found out he was a carrier.

He's had surgery, radiation therapy, and was even in remission, but just a few years ago the cancer cells spread to his spine.

"Right now, at least, it's terminal and so I asked him how long do I have," Cooper said.

Doctor Carl Chakmakjian, a medical oncologist at the Texas Oncology Center in Waco told him only a few years.

"Right now we're just keeping an eye on it and it's gonna change, it's gonna get aggressive," Cooper said.

"Prostate cancer we're expecting it to be the third most common cancer diagnosed in the us this year behind breast and lung," Dr. Chakmakjian said.

According to Dr. Chakmakjian, males who carry the gene have a 20% lifetime risk for developing prostate cancer, so testing is crucial.

"If somebody finds out that they have the mutation then it's really important for your family members to be aware and to get tested," Dr. Chakmakjian said.

That's what Cooper did and one of his daughters tested positive.

"The doctors told her thank God they called you and let you know because they saved your life, so it's not just you, it's everybody else," Cooper said.

Though Cooper knows he may not have much more time left, he hopes to raise awareness and educate others.

"Until they find a cure for this you known I'm dealing with a terminal disease that's probably going to kill me but I'm not giving up," Cooper said.

They both encourage people to get tested not just for yourself but for your family as well.

For more information on testing: