Waco-McLennan County Health District confirmed five people had tested positive for coronavirus. They are the first confirmed cases in the county. 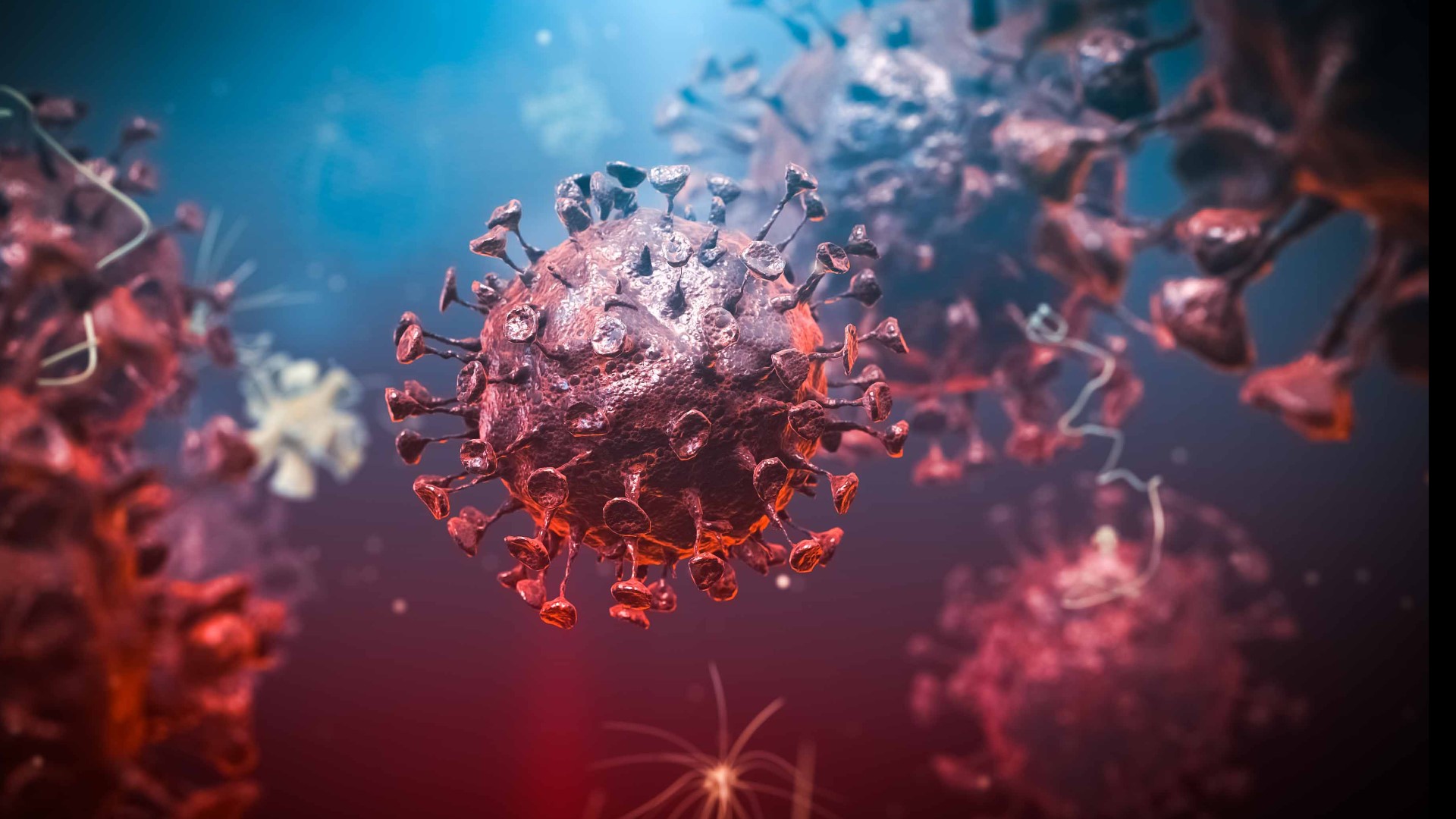 The first case is a 64-year-old man who returned from Israel on March 12. One of the people he traveled with lives in Bell County. Gray said they were told of the man's test result at 4:19 p.m. Tuesday.

The second case is a 68-year-old man from Ecuador visiting family in McLennan County. Gray said they learned of his test result at 7 p.m. Tuesday.

The third and fourth cases were confirmed in a married couple who traveled to New York. The man is 56-years-old. The woman is 52-years-old. Baylor University said both the man and woman are professors at Baylor. They did not return to campus and are in self-isolation, the university said.

The district was told of the positive results at 9 p.m. Tuesday.

"We ask that you do not be alarmed, but rather strengthen your personal health protection and heighten your social distancing practices," the university said in a Facebook post.

The health district said they were notified of the fifth case Wednesday morning and they were trying to find that person.

The press conference came one day after Waco Mayor Kyle Deaver declared a local state of disaster throughout the city.

As part of the declaration, Deaver said restaurants with or without drive-thru services including micro-breweries, micro-distilleries, and wineries may only provide take-out, delivery or drive-thru.

Deaver said Wednesday the steps taken Tuesday will keep the community safe and help "flatten the curve," a reference to how social distancing can decrease the spread of the virus.

The fifth case is a 59-year old man with a travel history to Wyoming. The Public Health District was notified at 8 a.m. Wednesday

The Sixth case was confirmed Wednesday at 11:45 a.m. The case is a 27-year old man with unconfirmed travel history.