Traveling to Texas from coronavirus hotspots? You'll be required to self-quarantine for 14 days once you get here

“Failure to comply with this order is considered a criminal offense.” 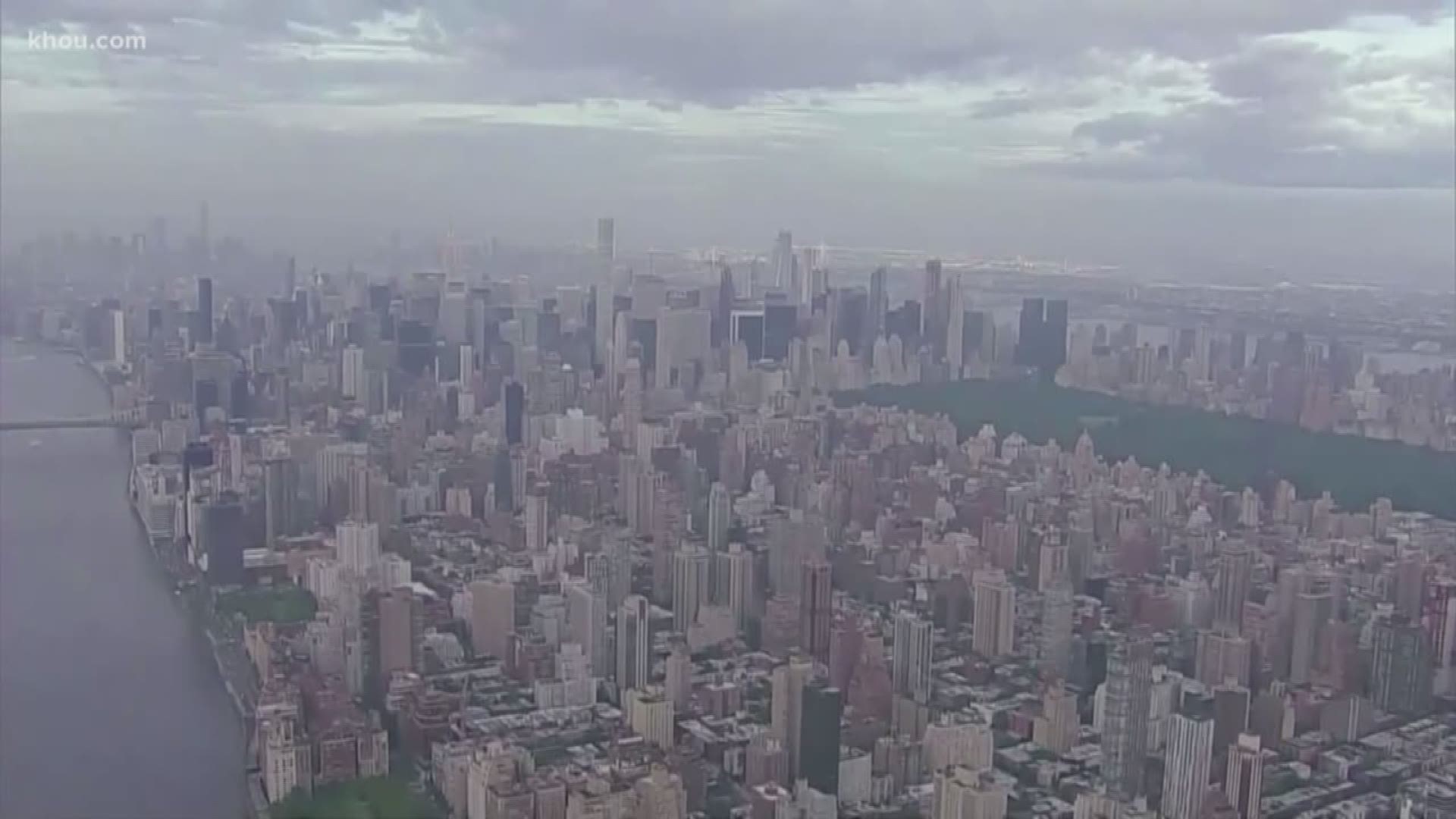 HOUSTON — Air travelers from coronavirus hotspots in the United States have been ordered to quarantine for two weeks once they land in Texas.

That order requires passengers on flights arriving from New York, New Jersey, Connecticut and New Orleans to self-quarantine for 14 days.

“Failure to comply with this order is considered a criminal offense,” Abbot said.

COVID-19 cases and deaths in the listed cities have grown significantly.

The mayor of New Orleans said if she could do it again, she would have canceled Mardi Gras, which she believes was the root of the city’s outbreak.

New York City is now considered the epicenter of the outbreak in the United States.

Hospitals are scrambling to treat infected patients in the city. As of March 26, there are more than 30,000 confirmed cases of COVID-19 across the state.

“You’ve got patients in ICUs in New Orleans, New York and outlining areas, and so this epidemic is already well underway,” said Baylor College of Medicine professor Peter Hotez, M.D., Phd. “So there’s probably been people coming in from those affected areas for a while now.”

Hotez said it is basically too late for a hotspot air-traveler quarantine at this point.

“I don’t know how much of an impact that will really have,” Hotez said.

He said it is important to start looking at other U.S. cities which are now beginning to show community spread of the virus: Detroit, Atlanta and Chicago.

“There’s going to be a lot of infected patients coming in from there,” Hotez said.

They will be required to fill out a form on arrival, stating where they will self isolate for the next two weeks.

“DPS troopers will make visits to those designated quarantine locations to verify compliance with this executive order,” Abbott said.