For now, vaccines will only be available at select Walmart stores and only certain population groups will be eligible to receive the shots at this time. 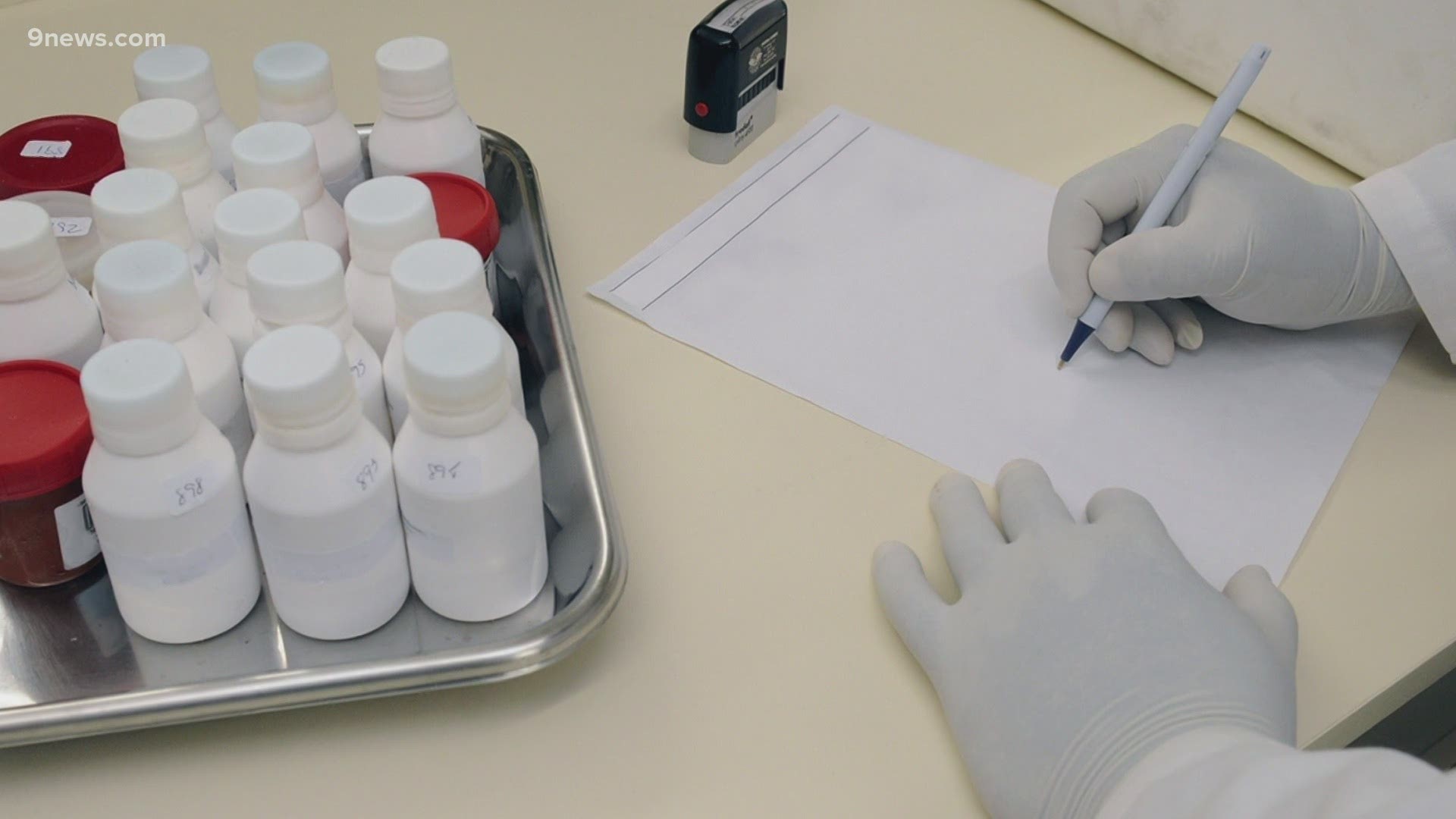 WASHINGTON — Walmart is rolling out COVID-19 vaccinations at select stores in seven more states, as well as Chicago and Puerto Rico, starting this week and next, a company spokesperson confirmed Friday.

The move comes amid a push to bolster the nation's sluggish vaccine distribution to fight the virus, which is killing more than 4,000 people a day in the U.S.

Walmart said it will start providing vaccinations this week and next at select stores in Georgia, Indiana, Louisiana, Maryland, New Jersey, South Carolina and Texas, as well as Puerto Rico and Chicago. The vaccines will only be available to specific population groups determined by each state.

The company has already been providing coronavirus vaccines at select stores in New Mexico and Arkansas.

In a blog post, Dr. Cheryl Pegus, Walmart's Executive Vice President for Health & Wellness, said when supply can meet demand and more people are eligible for the vaccines, the company plans to eventually offer it seven days a week at pharmacies, in-store vaccination clinics and in large community events.

For now, vaccines will only be available in select stores and only certain population groups will be eligible.

"At full capacity, we expect we will be able to deliver 10-13 million doses per month when supply and allocations allow," Pegus wrote.

Pegus added that while they are encouraging all Walmart workers to get vaccinated, they aren't requiring it and aren't giving associates any extra incentives to get the shots.

For most people, the new coronavirus causes mild or moderate symptoms. For some, especially older adults and people with existing health problems, it can cause more severe illness, including pneumonia and death.

The United States has more than 24 million confirmed cases of COVID-19, according to data from Johns Hopkins University.

As of Friday, the U.S. had more than 410,000 deaths from the virus. Worldwide, there are more than 97 million confirmed cases with more than 2 million deaths.

RELATED: Aldi plans to pay employees to get COVID-19 vaccine

RELATED: VERIFY: What happens if I get the 1st dose of the COVID-19 vaccine but delay the 2nd?

Credit: AP
FILE - In this Nov. 18, 2020 file photo, a woman, wearing a protective face mask due to the COVID-19 virus outbreak, wheels a cart with her purchases out of a Walmart store, in Derry, N.H.