Local officials are providing a regular update on the coronavirus response in the county.

MCLENNAN COUNTY, Texas — McLennan County and Waco officials are going to provide an update on how they are handling the COVID-19 pandemic in a weekly update.

Local elected officials are joined by members of the Waco-McLennan County Public Health District and local health leaders to talk about the impact the pandemic has had on the area's population.

Here are highlights from the update: 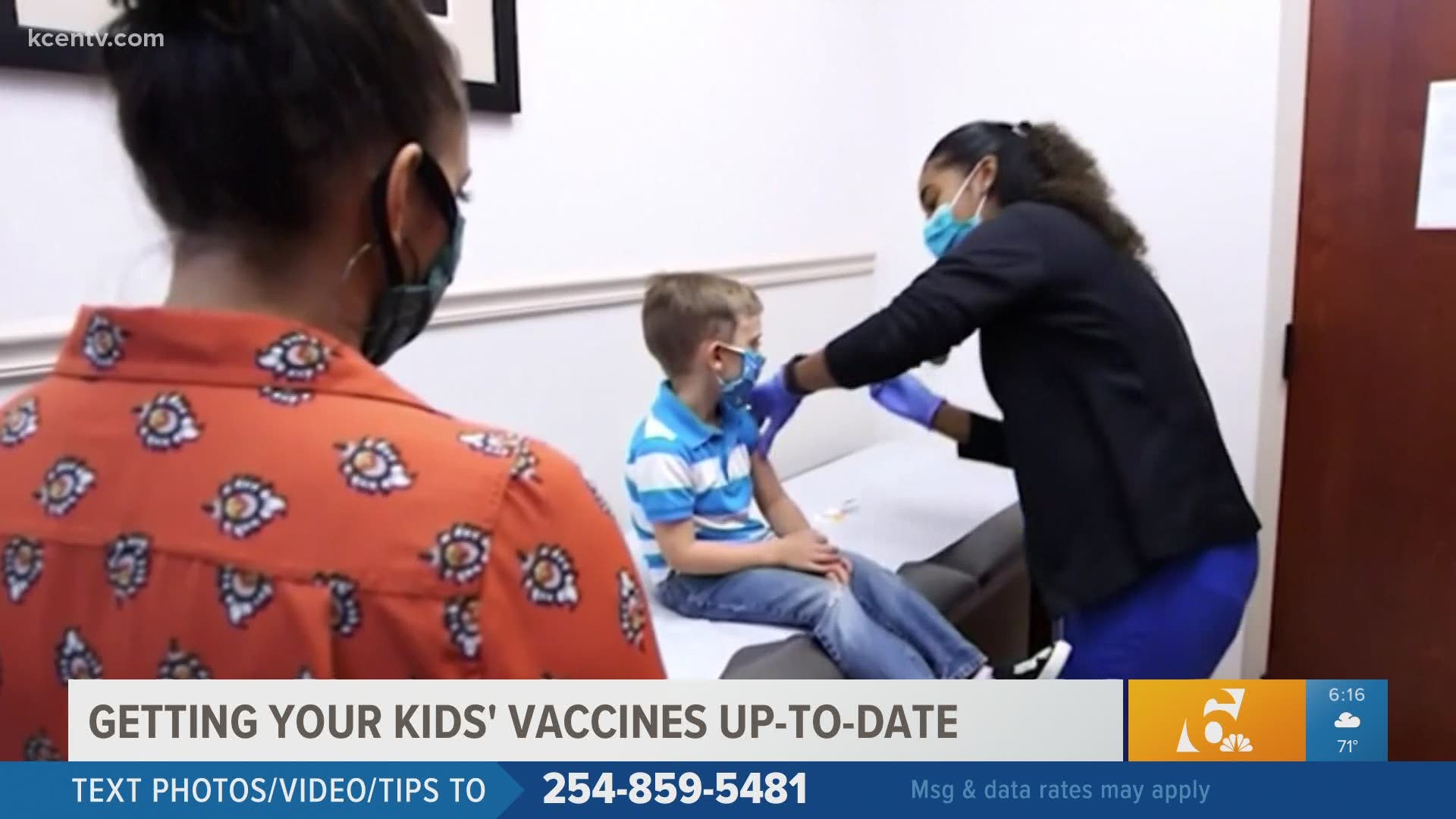