Victims are suing University Hospitals after a failure occurred inside its fertility treatment center in March. 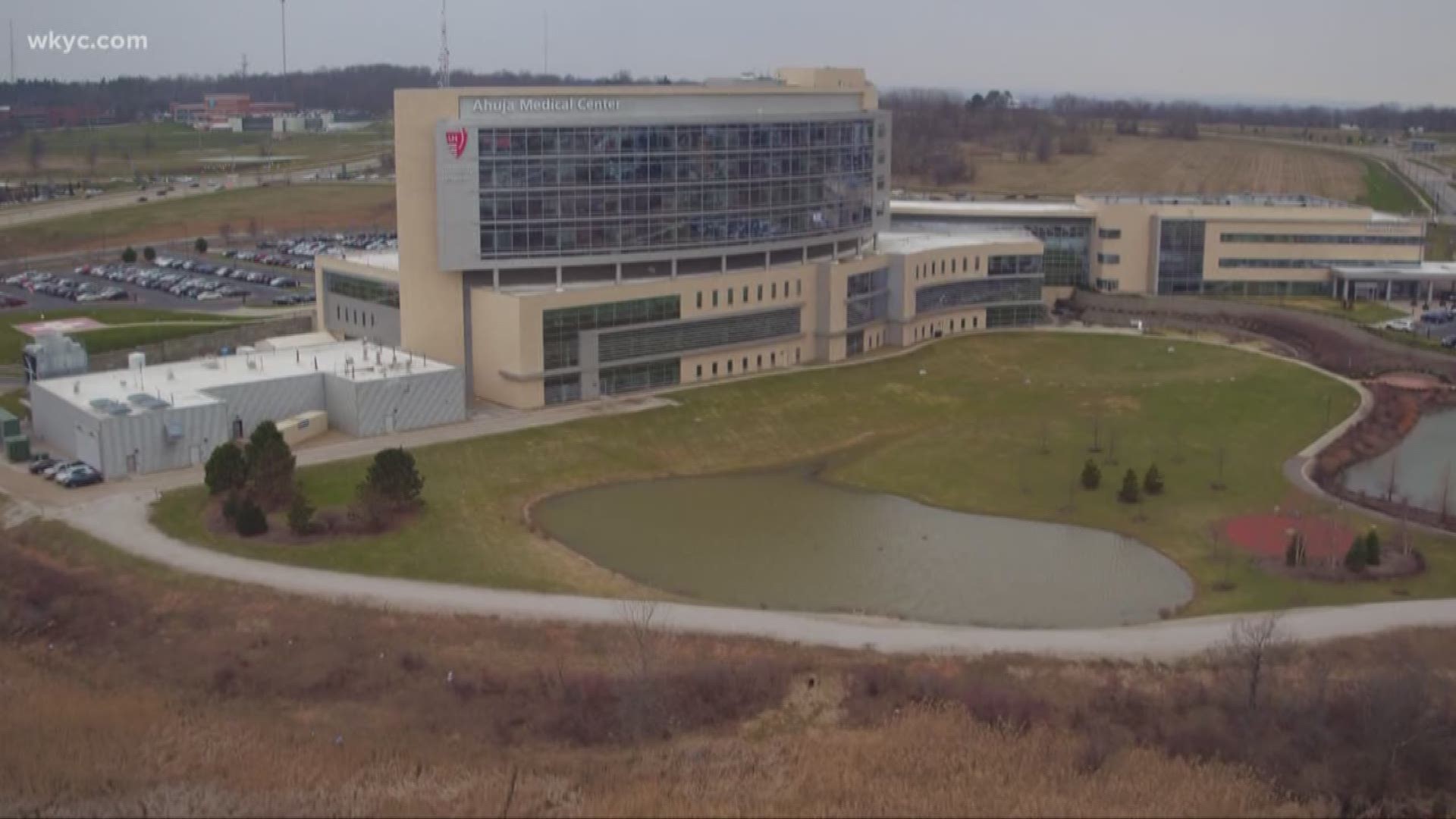 CLEVELAND -- University Hospitals on Monday asked a judge for a gag order against counsel for the plaintiffs suing the hospital amid the hospital's fertility center failure that occurred in March.

According to the motion, hospital attorneys feel some plaintiffs' attorneys have made "inflammatory and prejudicial statements" to the media regarding the case.

As a result, the motion requests that attorneys for all parties involved be barred from making public statements related to the case.

"The inflammatory media statements of some counsel have been clearly designed to taint public opinion and undermine the ability of potential jurors to reach an unbiased verdict based on the evidence presented at trial," the motion states.

Victims are suing University Hospitals after a failure occurred inside its fertility treatment center in March.

Temperatures inside a cryo tank started to rise, compromising 4,000 eggs and embryo belonging to nearly 1,000 patients. The tank's temperature change should have triggered an alarm, but the hospital says the system was shut off, meaning human error is to blame.

Lawsuits were consolidated in April, paving the way for a class action case.

On Monday, University Hospitals issued the following statement after the gag order was filed.

“We have asked the court to consider an order that would ensure this important matter will be addressed in the legal process, not through attorneys’ comments to the news media. If the judge approves, the order would prohibit any comments to news media from attorneys working on this matter.” 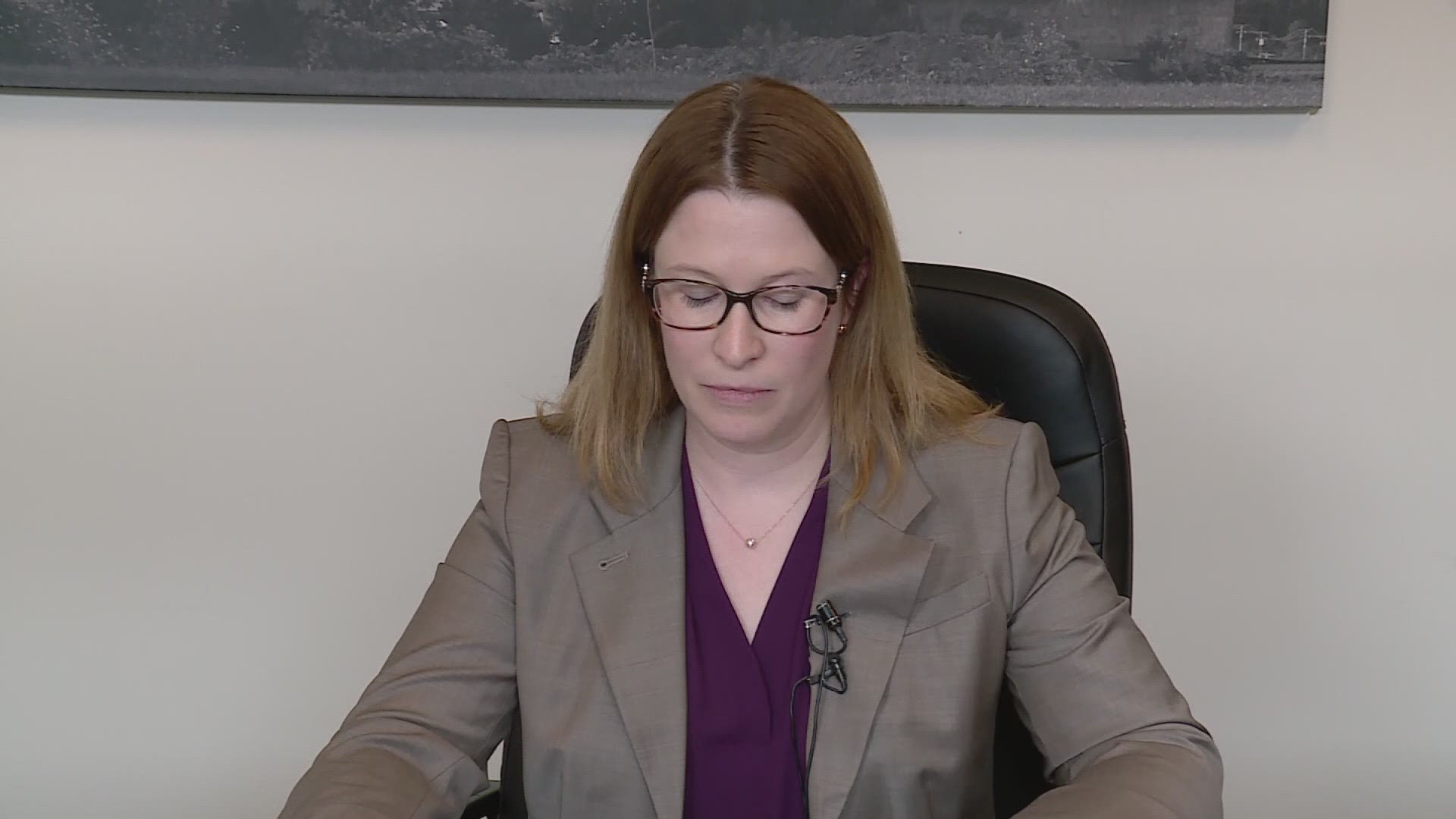