An Army veteran was found guilty Thursday of attack by a dangerous dog after her emotional support dog bit and injured a Killeen mailman. 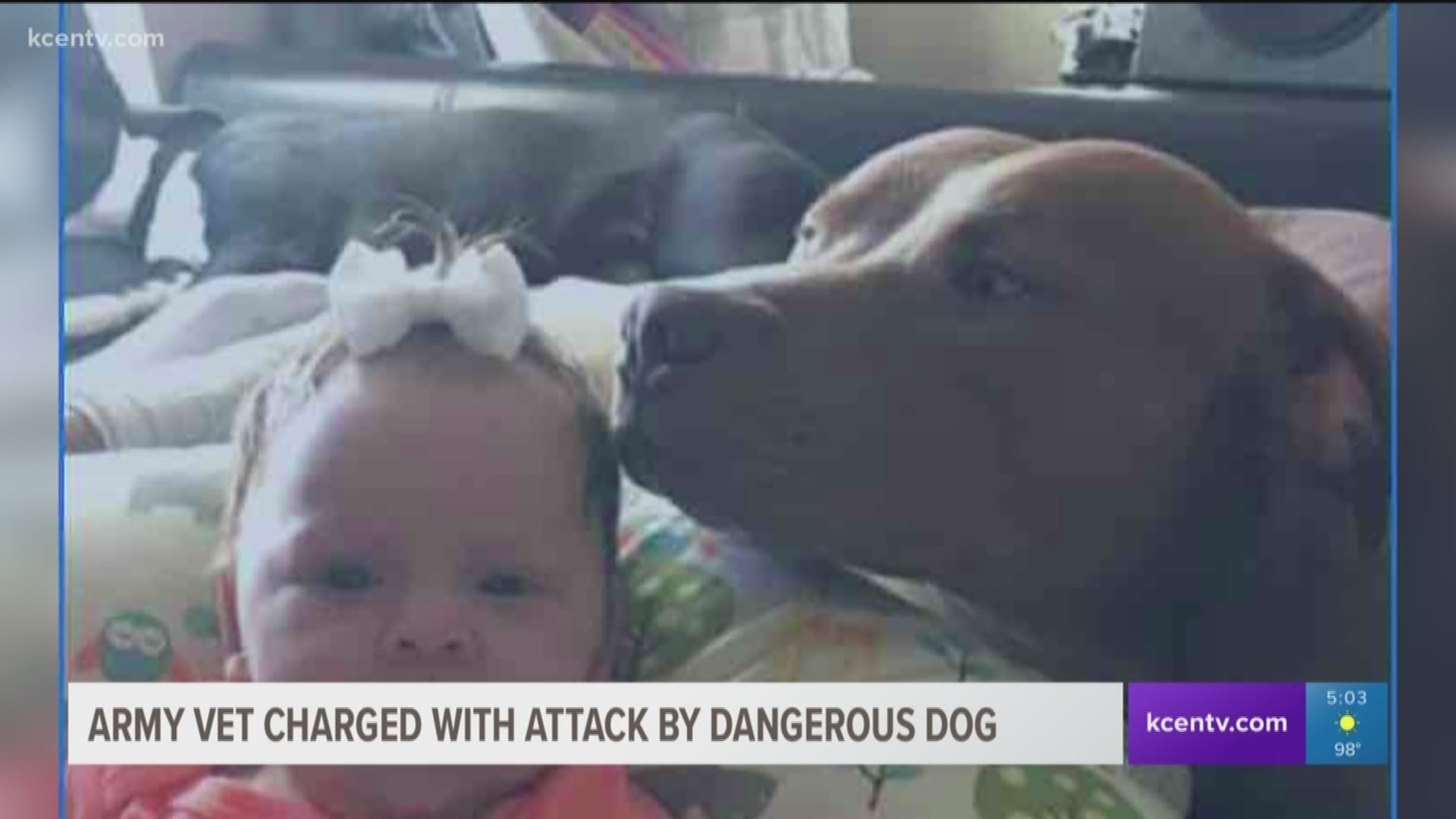 An Army veteran was found guilty Thursday of attack by a dangerous dog after her emotional support dog bit and injured a Killeen mailman.

Monique Fischman served in the military for 20 years and said her emotional support dog King is harmless.

The state argued that is not the case and that the dog attacked two people in nine days.

It only took the jury 25 minutes to side with prosecutors and found Fischman guilty.

In January 2018, a Killeen mailman was bitten twice on the arm and on the foot when he tried to deliver a package to Fischman's door. Once animal control went to the home to serve a seizure warrant the pit bull became aggressive and the nearly attacked the animal control supervisor.

King had to be tazed by a Killeen police officer and another animal control officer put the dog in their van.

"Because it was a minor bite," Torberson said. "There was a puncture wound in a forearm and a scratch on the foot. And they were not severe bites. Not serious bites to warrant euthanasia."

Fischman said she suffers from PTSD and depression and that's why she needs the dog.

The court ordered the dog to be euthanized.

The judge told Fischman she has five days to appeal.