Local leaders of the largest and oldest Hispanic organization in the U.S., LULAC, are hosting several events this month. 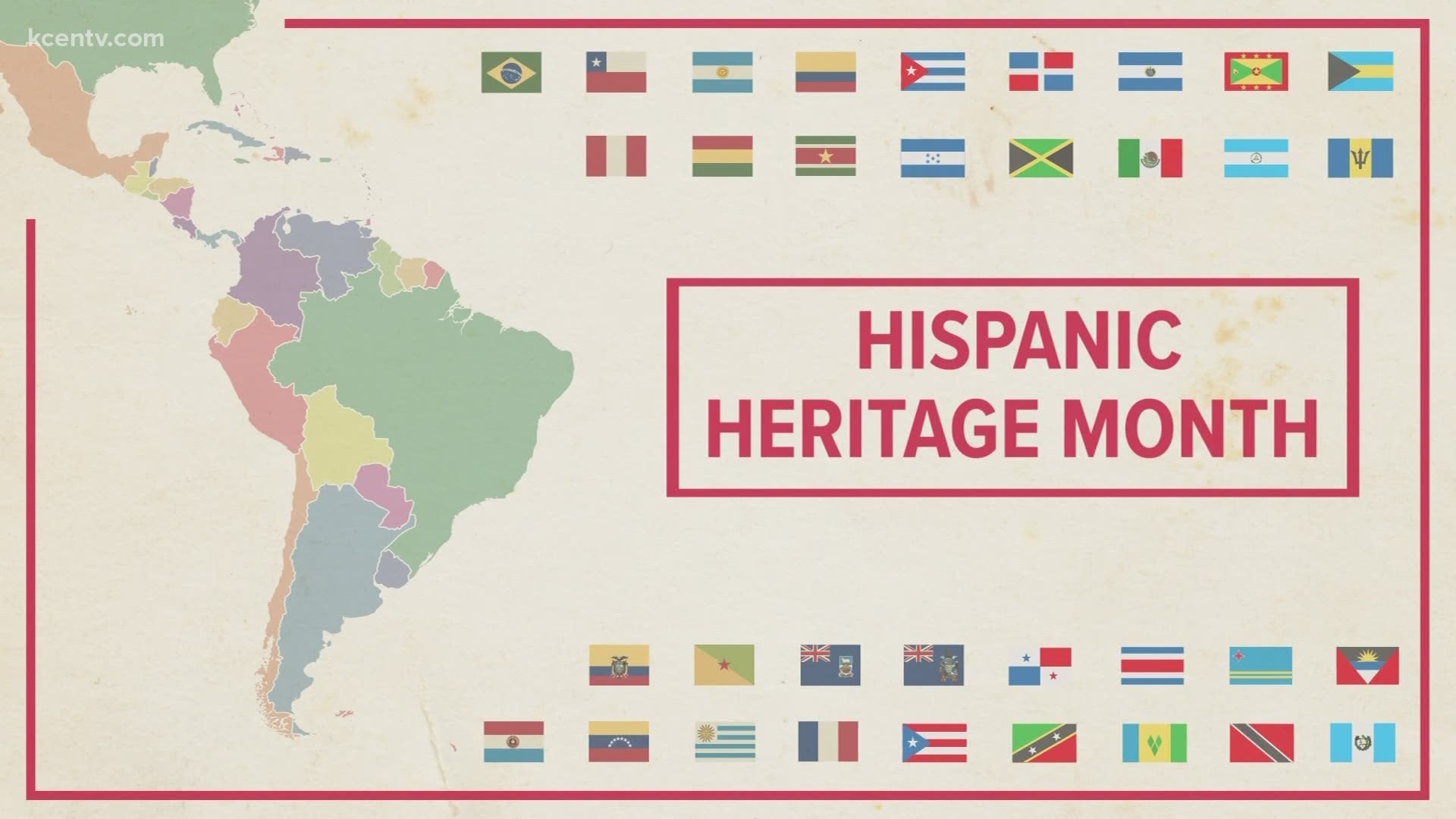 TEMPLE, Texas — September 15 is the first day of Hispanic Heritage Month. It's a time to celebrate the history, culture and contributions of American citizens whose ancestors came from Spain, Mexico, the Caribbean and Central and South America.

The date is significant because it is the anniversary of independence for Latin American countries such as Costa Rica, El Salvador, Guatemala, Honduras and Nicaragua.

The observation started back in 1968 as Hispanic Heritage Week under President Lyndon B. Johnson. It was expanded to the 30-day period by President Ronald Reagan in 1988.

Local leaders of the largest and oldest Hispanic organization in the U.S., known as LULAC, are hosting several events this month.

"It started out with really wanting to inspire our younger generation to be more involved and to be more aware of their culture and their heritage and to be able to appreciate that," Judy Morales said, president of the LULAC chapter in Temple and the city's mayor pro tem.

Morales came up with the idea along with Deputy District Director Rosa Hernandez.

"It's time for us to tell the real stories and that's exciting to me," Hernandez said.

They wanted a unique way to share the untold stories of local Hispanic families who helped build the City of Temple and highlight Hispanic leaders, their accomplishments and contributions to the community.

One of those leaders is Morales. The city is naming September 16 as Judy Morales Day.

"Everything that she has done for education, volunteer, for the city. You know she started off different committees and now she mayor pro tem," Hernandez said.

"When I went to high school we were only nine Hispanics that graduated that year," Morales said.

Now, 43% of students at Temple ISD are Hispanic. Morales she said the goal of LULAC is to lead by example for the younger generations.

"Hopefully you know our examples and anything we can do to help them to succeed that's what we're here for. That's the prize," Morales said.