The body was found at the end of Rainbow Circle, police said. 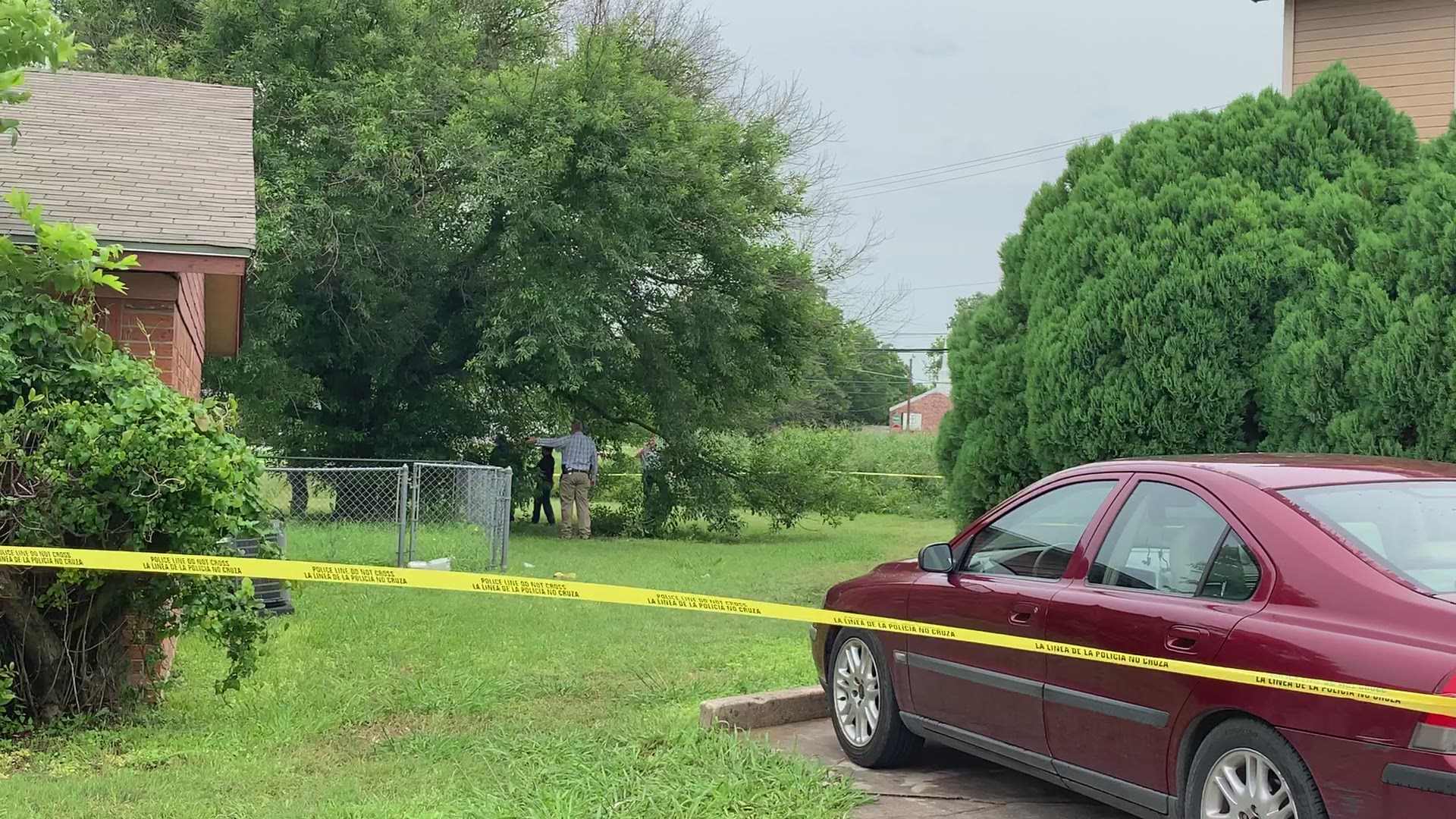 KILLEEN, Texas — Editor's Note: The story originally said the body was found in plastic because that is what police on the scene told 6 News.

The body of a woman, which was partially covered with plastic bags, was discovered in Killeen Tuesday, the Killeen Police Department said.

Killeen PD said they got a call about the body around 9:30 a.m.

The woman was fully clothed and had plastic bags covering parts of her body at the base of a tree in the 4800 block of Rainbow Circle, police told 6 News.

Joe Fogel said he was walking his dog. He spotted a black plastic under the tree but didn't think anything of it.

"I took her the the second time and it was a body and I am immediately called 911," Fogel said.

Paramedics arrived to provide first-aid and "found no signs of life," police said.

"I said God rest in peace and prayed for the family. It's very disturbing. You don't want to see that kind of thing in your city especially this close," Fogel said.

Susan Goodwin said she doesn't feel safe anymore. She said many people walk by the tree as a shortcut to get to the nearby Family Dollar and gas station.

"That's horrific. I feel so sorry for the family and that poor person that nobody should have to be done that way," Goodwin said.

The woman's identity wasn't released at this time.

At this time there is no indication of foul play pending the results of an autopsy, police said.

But until a cause of death is released, Goodwin said she's going to stay extra vigilant.

"My concern is for everyone's safety you know. And it's really sad at now we're going to have to start walking around with somebody with us at all times," Goodwin said.