John Lovell was on the job as an Uber driver when he saw a woman trying to make it across Veterans Memorial Dr. 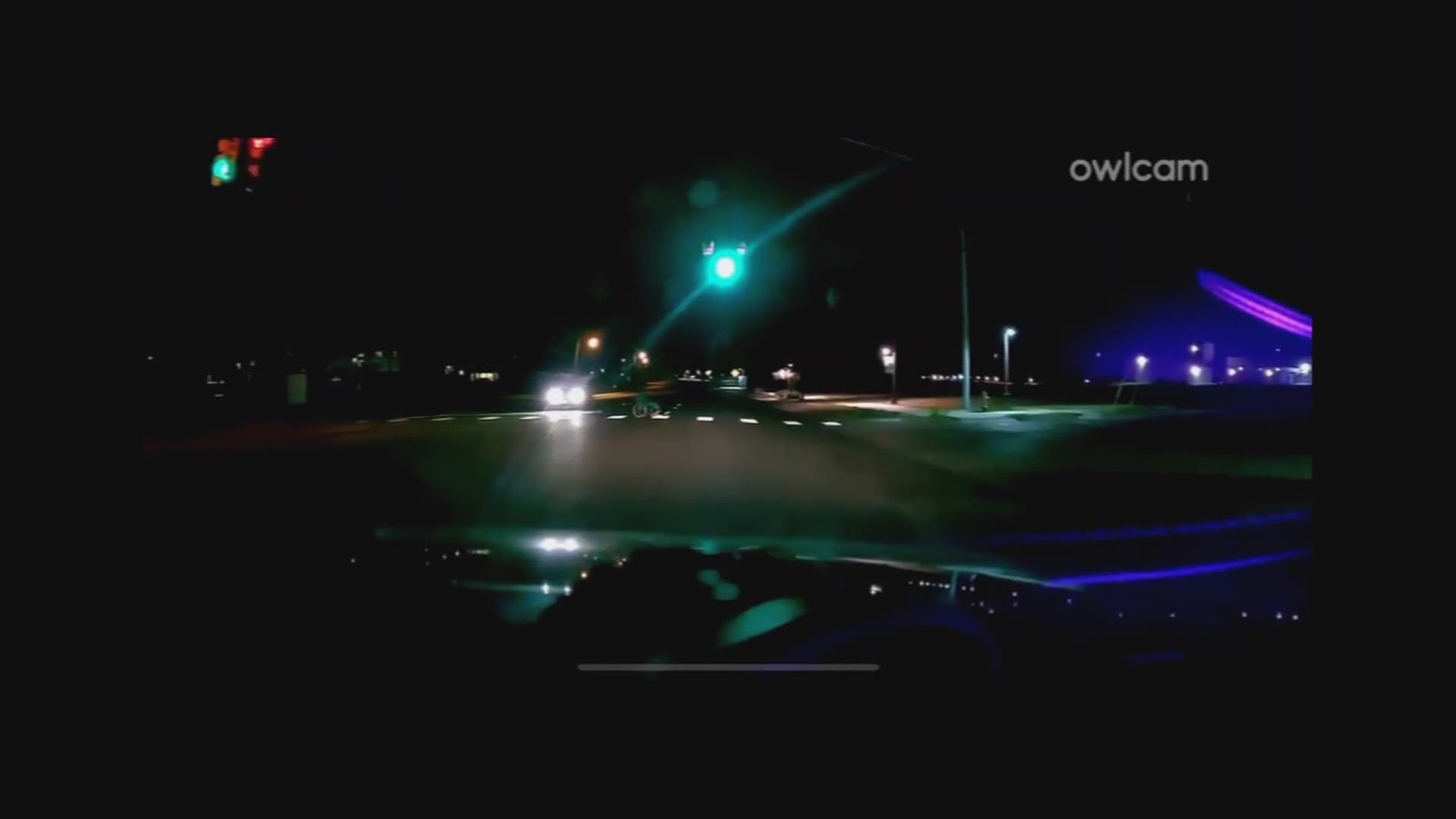 TEMPLE, Texas — A Temple Uber driver's dash cam video caught the moment he sprang into action to help an elderly woman cross the street. It happened moments before a car came speeding down the road.

John Lovell is hearing impaired, and although he may not be able to hear what is going on, he sees a lot while cruising through the city.

"Almost every day I see something," said Lovell. "The more and more I’m on the road, I’m seeing something."

Lovell said he was driving on Veterans Memorial Dr. near West Ave. R around 9:45 p.m. in early September when he saw an elderly woman in a wheelchair struggling to cross the street.

“Traffic around there doesn’t slow down and I just kind of really felt compelled to pull over and block the traffic and make sure she got there safe," said Lovell.

He said the woman appreciated the help and less than 10 seconds later a car came right behind them speeding.  He said he was thankful to be in the right place at the right time. 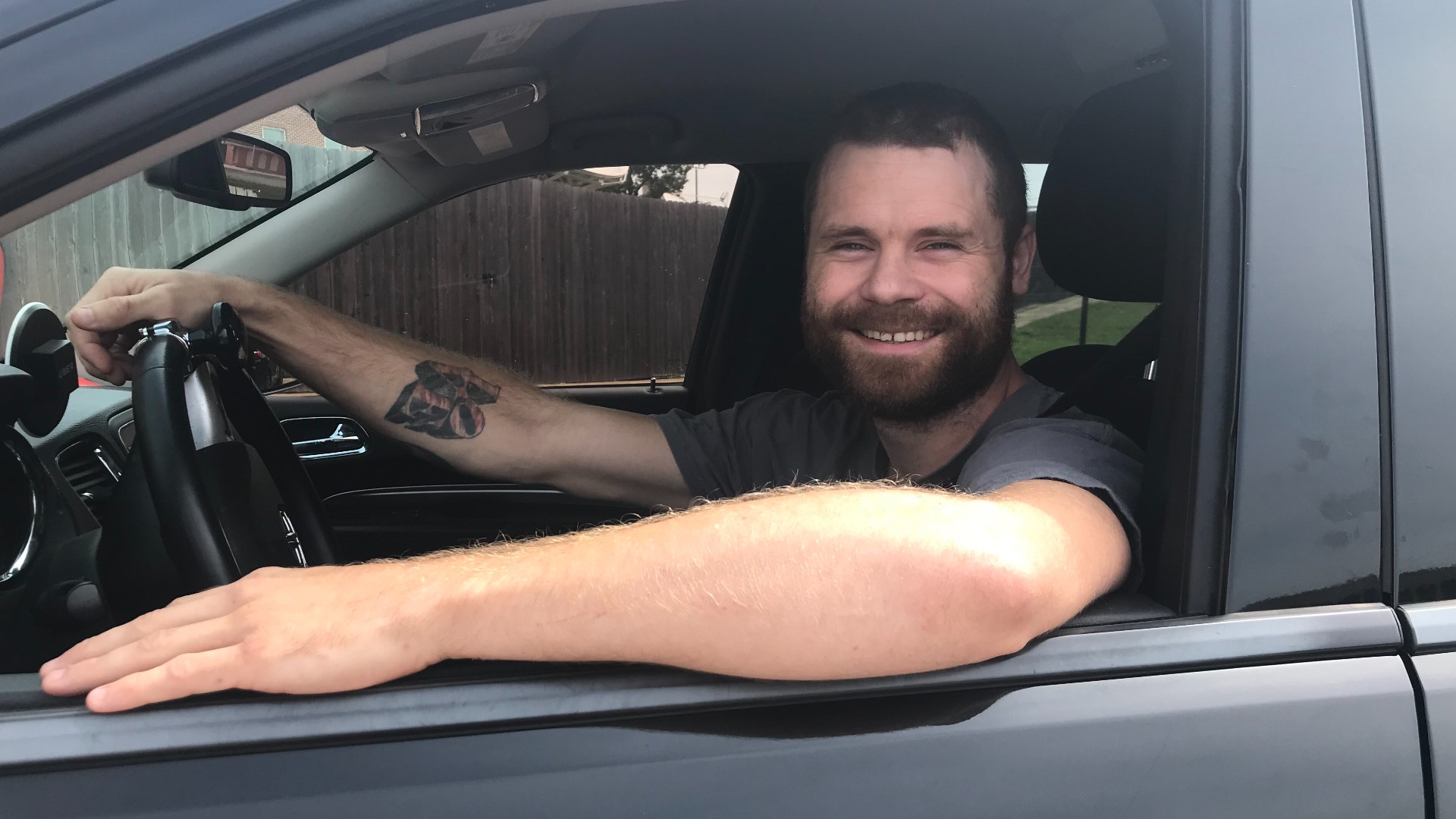 "Temple is a wonderful city and I enjoy the people,” said Lovell. “I just want to make sure everyone stays safe and God blesses all of us.

Lovell says he's given more than 9,000 rides. He also delivers for DoorDash and Grubhub. 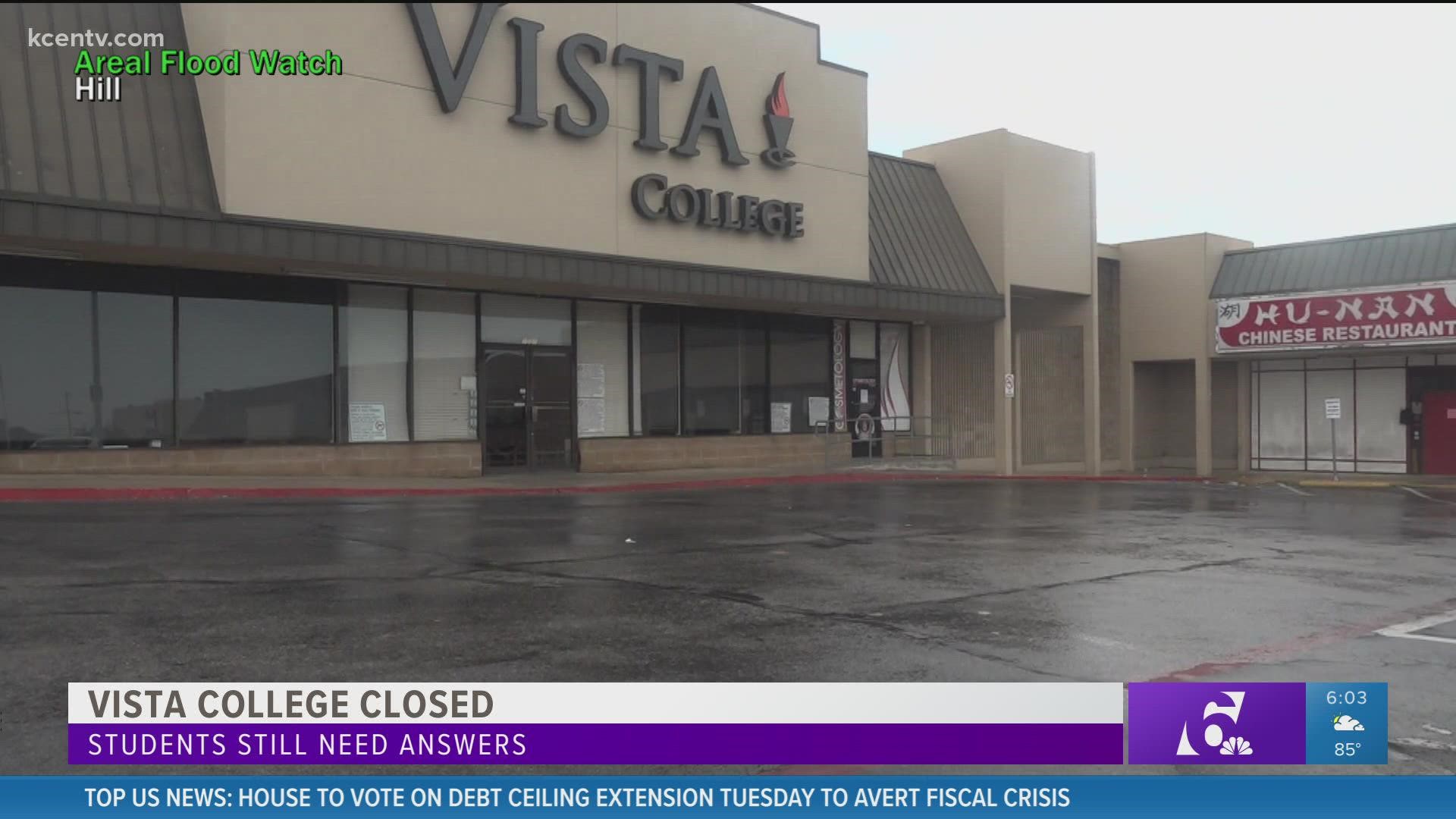