For almost 30 years, he and his siblings had searched with little to go on. Tammy Spears, Boydstun's sister, said some of the few details she knew he was adopted in Texas and his mom taught piano. 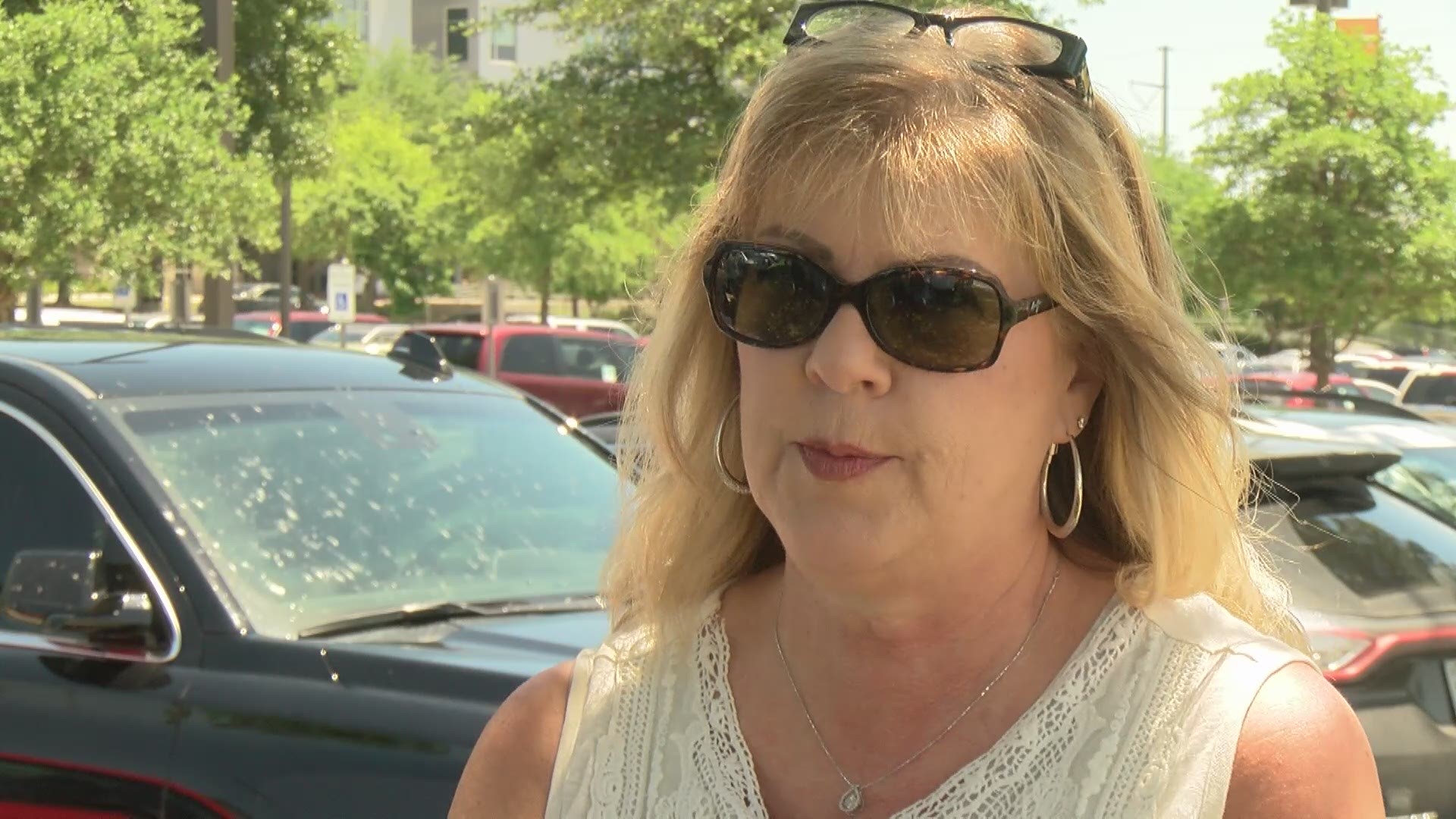 Temple — It was a normal Sunday at the Baylor, Scott & White Medical Center in Temple.

William Boydstun had been undergoing treatment for a benign tumor in his intestines for about two months.

At 61 years old, he'd never met any of his nine siblings. Boydstun was put up for adoption when he was about 15 months old.

For almost 30 years, he and his siblings had searched with little to go on. Tammy Spears, Boydstun's sister, said some of the few details she knew he was adopted in Texas and his mom taught piano.

"I knew that he possible lived on a ranch and his name was Billy," Spears said. "That's it."

Boydstun said the search was frustrating.

He eventually gave up on it.

"I searched for a little while," Boydstun said. "But I came to a lot of dead ends."

Sarah Porter and Boydstun were married, but divorced about 20 years ago. Even after their marriage ended, she continued to search for his family.

Her reasoning: he was important to her.

"I have a daughter," Porter said. "We have a granddaughter and you can't take that away. We share Thanksgiving, birthdays, Christmas together.

In March, Porter received a response to one of her posts on Ancestry.com with details of William's adoption only family knew.

"The hair stood up on my arms," Spears said. "I broke out in chills. I mean, just talking on the phone, we knew."

"I came to visit him yesterday and he was super depressed being in and out of the hospital and being super sad," Sarah Boydstun said. "That's when I called my aunt and said, 'You need to go ahead and come meet him. I'm giving you the green light.'

Sunday, a five-hour drive from Lawton, Oklahoma, led to a surprise 60 years in the making.

Less than 18 hours after Sarah called her aunt.

It was a reunion Spears said they had been trying to plan for when William's health had improved, but a longer recovery sped it up.

Nonetheless, this reunion lifted spirits to the sky.

And William and Tammy wore smiles the size of Texas as they realized they had finally found one another.

Now, they can start making memories.