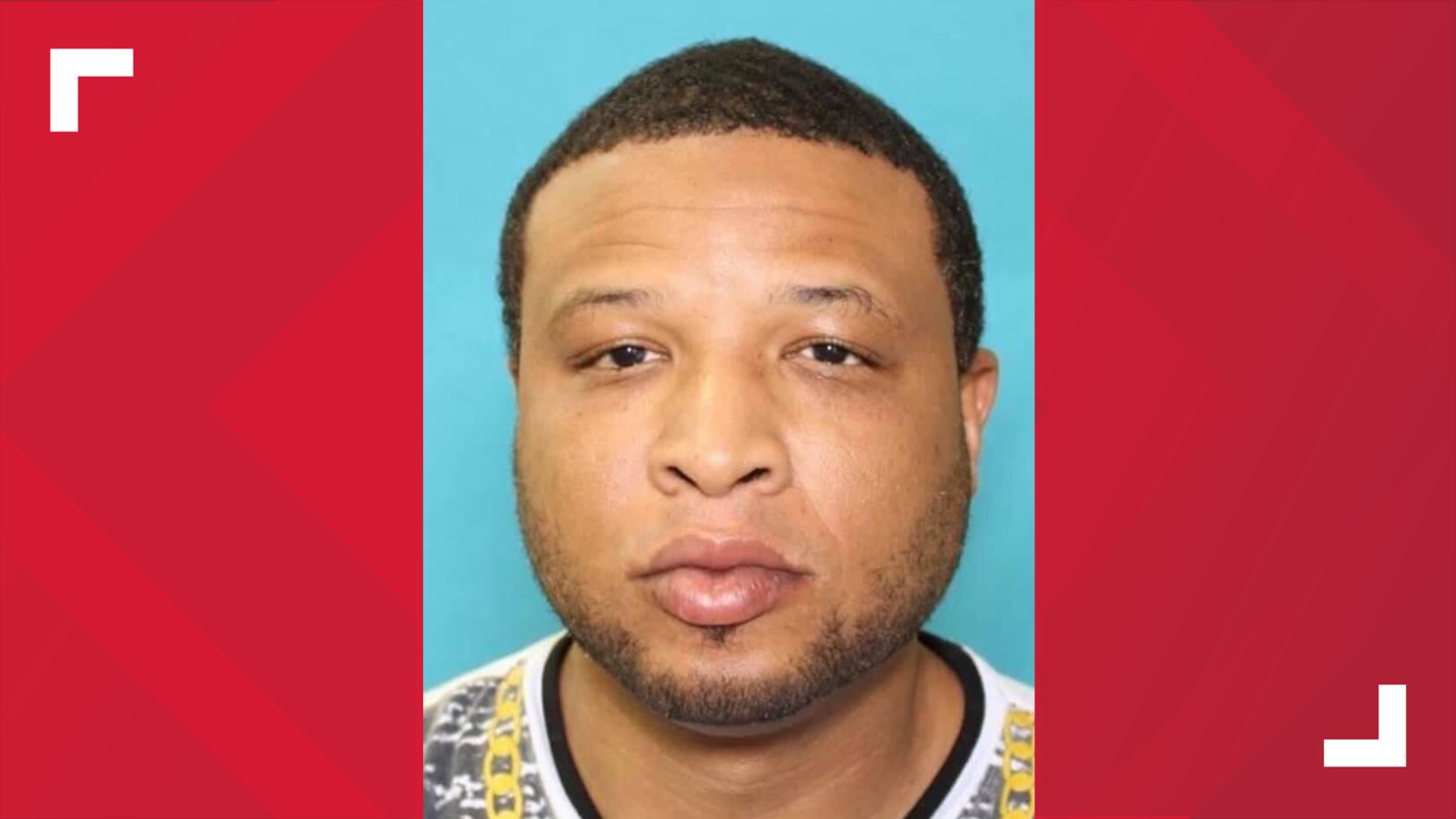 MEXIA, Texas — A criminal history search on the man who reportedly shot a Texas Department of Public Safety trooper near Mexia reveals he previously served time for other offenses.

DeArthur Pinson, Jr, 36, reportedly shot Trooper Chad Walker in the head and abdomen Friday evening as Walker responded to a call regarding a disabled vehicle, which Pinson Jr. was driving, according to the Texas Department of Public Safety Officers Association.

Immediately after the shooting, Pinson Jr. reportedly grabbed a backpack from the disabled vehicle and fled on foot, officials reported.

Walker was flown to Baylor Scott & White's Hillcrest Hospital in Waco where he remains in stable, but critical condition.

Pinson, Jr. later barricaded himself in a home off Highway 84 near Mexia where he died by suicide Saturday evening, according to Limestone County Judge Richard Duncan.

Public criminal records indicate Pinson Jr. previously served two sentences: One for an aggravated robbery charge and another for a criminal trespass charge.

In February 2006, he was arrested by the Crockett Police Department and charged with aggravated robbery, a first degree felony, in Houston County, according to public records. He served a 10-year prison sentence for the offense, records indicate.

A decade later, in September 2017, Pinson Jr. was arrested by the Palestine Police Department and charged with criminal trespass, a Class B misdemeanor, in Anderson County, according to public documents.

Records show he pleaded guilty, and spent two days in jail for the charge.

A blue alert was issued for Pinson Jr. for the Friday incident in Mexia.

RELATED: What is a Blue Alert and why did my phone just go off?