Three men, two of whom were soldiers, took two motorized canoes out on Lake Belton Monday night. Both canoes turned over, and two people were missing for hours, according to Texas Parks and Wildlife. 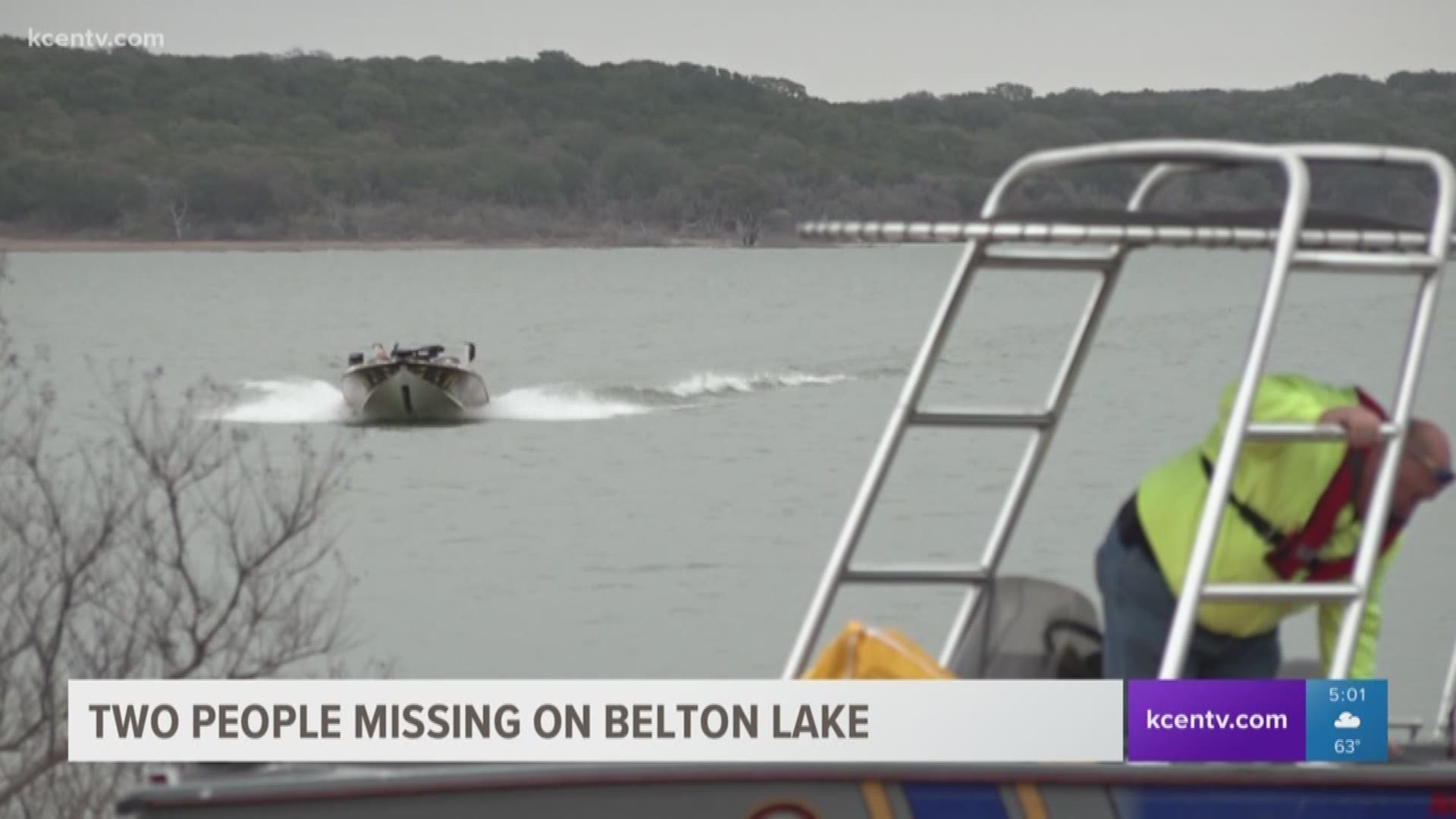 The body was found on the opposite shore from Sparta Valley Park on Lake Belton, Bell County Game Warden Brent Bernstein said.

Bernstein also said a capsized canoe was located at that bank, and the body was nearby.

Sphaler and Scott Weinhold, a Fort Hood veteran, were missing after their canoes overturned on Lake Belton Monday night, according to Texas Parks and Wildlife officials.

Another soldier managed to swim back to shore.

The three had taken two motorized canoes to Lake Belton Monday night. One of the canoes turned over, and during the attempt to save it, the other also capsized, Texas Parks and Wildlife officials said.

There was a heavy search at Sparta Valley Park for the missing people, with Morgan's Point Resort Police assisting Texas Parks and Wildlife.

Search and rescue teams were searching all day Tuesday, and a helicopter was even deployed for the search, officials said.

Fort Hood provided air assets, including the military style helicopters seen in the video above. The Texas Department of Public Safety had a helicopter out as well.

“Our deepest sympathies are with Sergeant Kelton Sphaler’s family during this tragedy as they mourn his life,” said Col. Curt King, commander, 69th Air Defense Artillery Brigade. “The 69th Air Defense Artillery Brigade, including many of Kelton’s friends, will remember his patriotic service to America including several overseas deployments; he will be missed. Sergeant Sphaler was an outstanding Soldier and he was well-known by many Air Defenders across our Army. We have chaplains and counselors available to comfort Soldiers as they remember Kelton’s positive impact on their lives.”