One person in the home was injured after an explosion in a Copperas Cove neighborhood Tuesday. 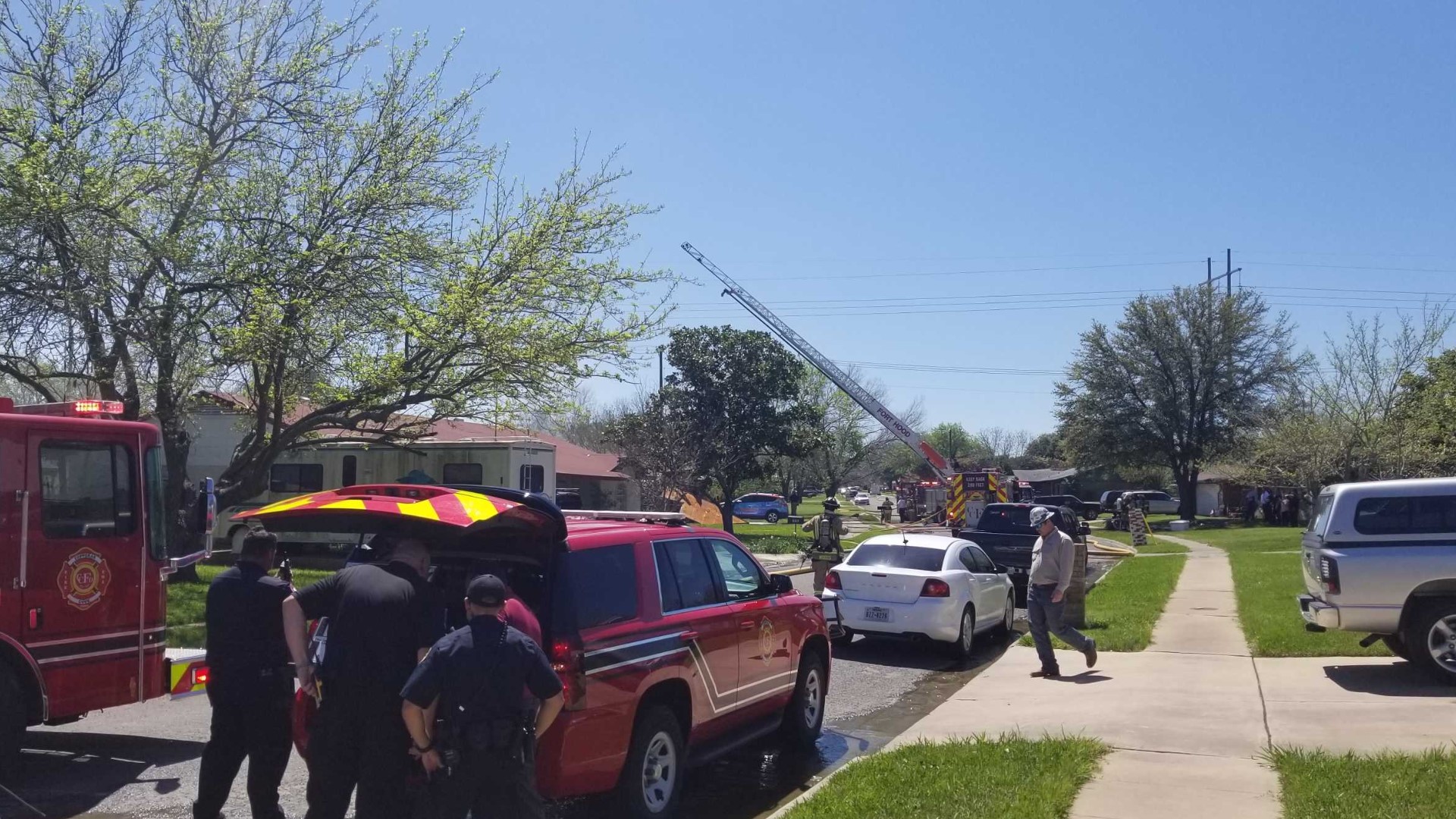 The explosion caused a fire to quickly spread through the house in the 600 block of Judy Lane. No other homes were damaged.

A neighbor said she heard a loud explosion and then a lot of smoke just before noon.

Young said when fire crews arrived the victim was standing in the street. The person was taken to Baylor, Scott & White Medical Center.

Copperas Cove police posted to Facebook the explosion was an isolated incident and not related to natural gas.

Young said the house was destroyed.

How is the 'shelter-in-place' enforced?