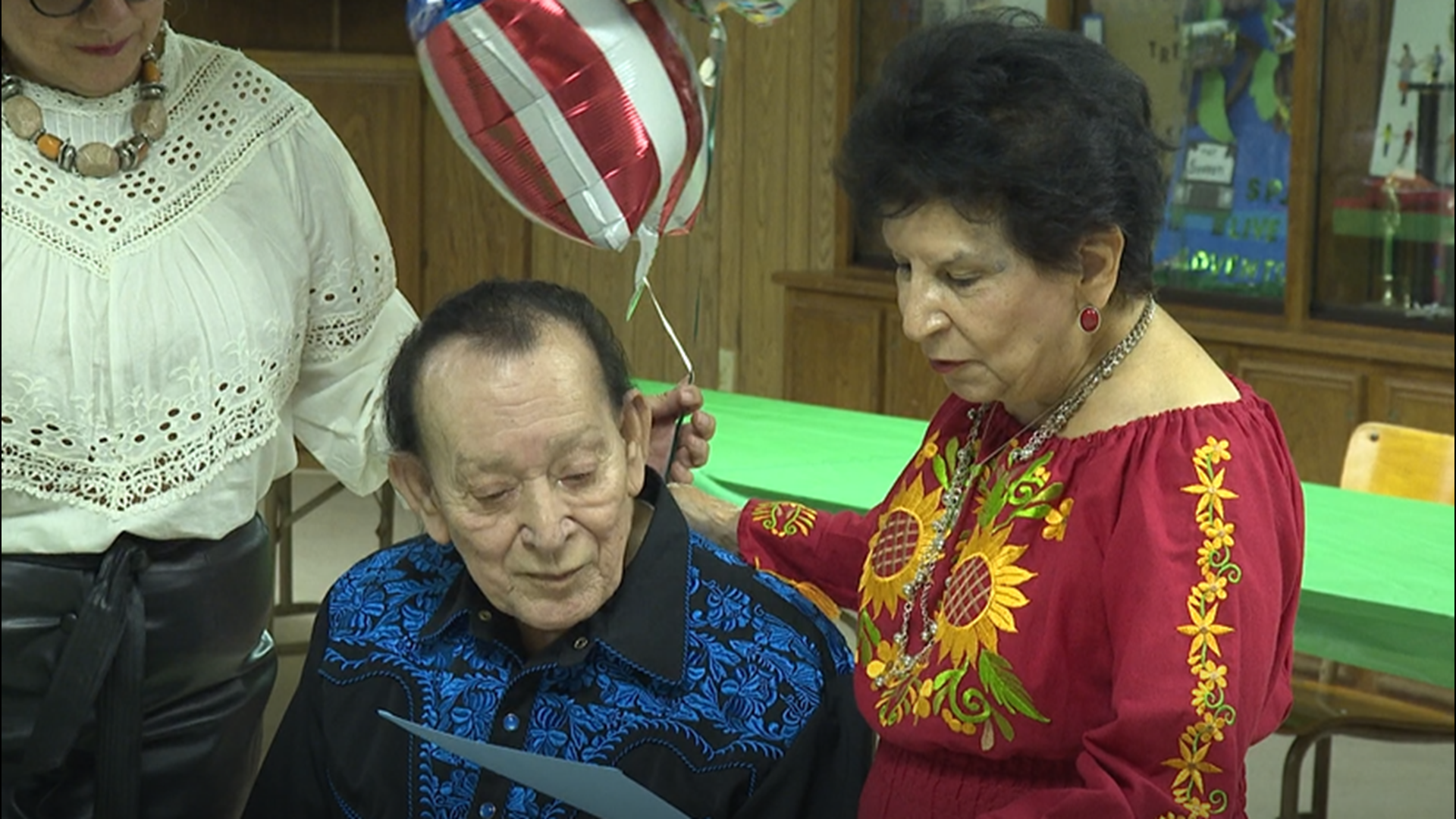 TEMPLE, Texas — It is Hispanic Heritage month and the city of Temple celebrated in a big way.

"Just coming to Temple out there, everyone's very excited to meet him," she said. "He's laid the ground work, not only his music but as a Hispanic that has stuck with his music and with the opportunity he had with his talent."

Jiménez is a six-time Grammy Award Winner and has recorded number one hits in the past with artists like Buck Owens. In 2000, he won the Tejano Music Video of the Year award.

"Really pleased about them enjoying my music, and what I've done along the years and uh, it makes me feel at home here."

He said it has been a while since he has been in Temple, but is happy to be back.

"Its an honor, it's a pleasure to be here, I know its been quite a few years since I was here, I mean long time ago, but I'm really pleased to be here again."

The celebration went all day on Saturday with live music, dancing, and vendors.