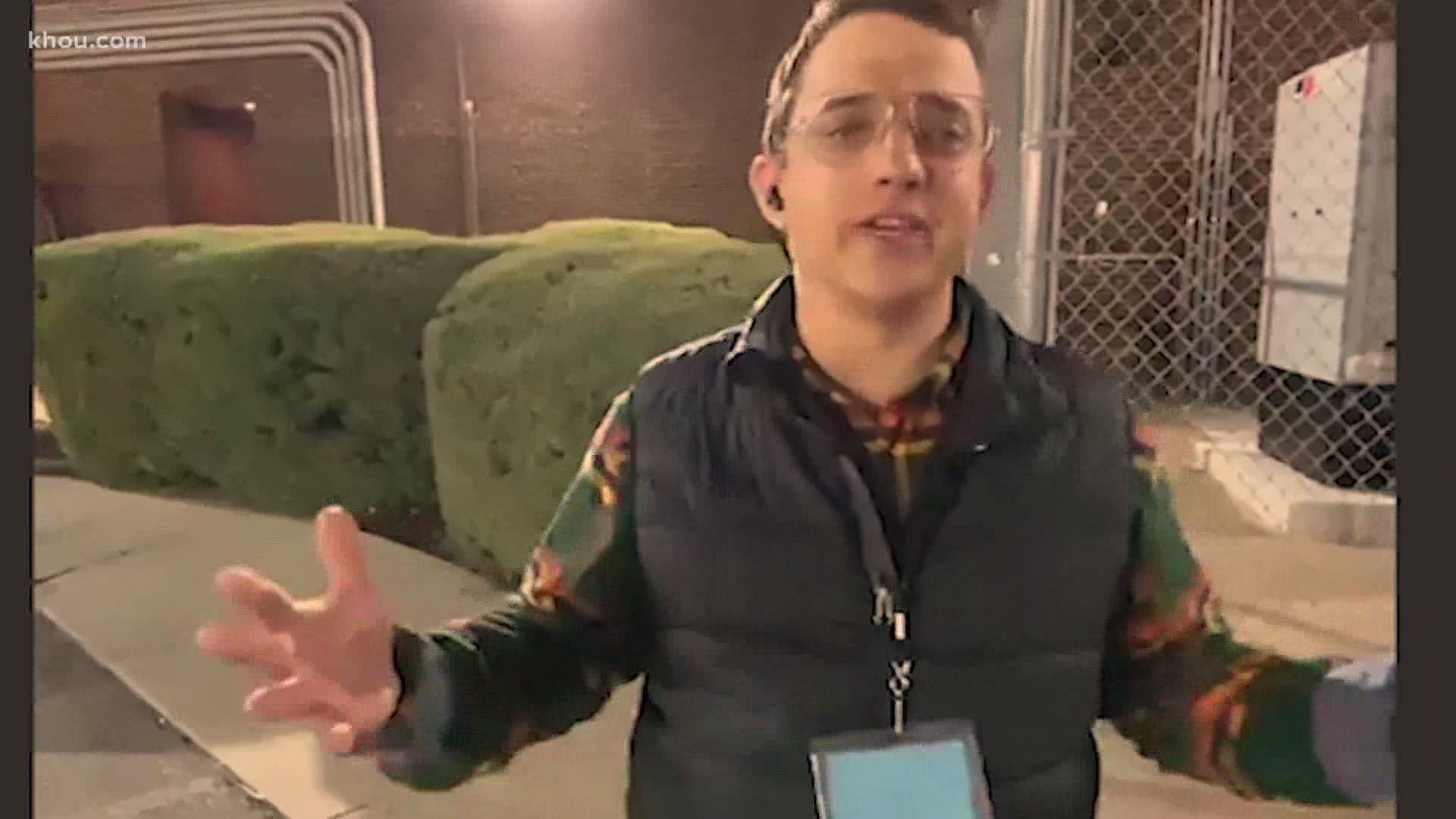 PHILADELPHIA — Houston-area state House Representative Briscoe Cain has volunteered to be part of President Donald Trump's legal team working on the president's challenge to the election results in the state.

President Trump has tweeted and made claims about "illegal votes" and "secretly dumped" mail-in ballots. Election officials in Pennsylvania have not indicated any evidence of voter fraud.

Cain said as far as the early interviews he has conducted, there does not intend to be malicious fraud, but instead "mistakes," he said.

"That should call into question your trust in the system, and so we're up here to make and verify that it's being done properly, and I think that's important," Rep. Cain said.

This Texas lawyer is flying to Philadelphia this morning to link up with a team of attorneys from across the country to fight for a fair and honest election in Pennsylvania. #lawyersfortrump pic.twitter.com/0TV87ifXEg

The Brennan Center for Justice, a non-partisan law and policy institute, reports that voter fraud is very rare, even with mail-in ballots.

The Center reports that there are many systems in place to maintain the integrity of mail-in ballots.

“This is so integral. We’ve become so hyper-partisanized that we can’t even talk to people from another party and I think it’s very dangerous for our society and government if we cannot trust the outcome of this election," said Cain.

"It’s exciting to actually be part of that. Of course, I do have my favorite. I have a bias in this race, but I do want to see that affair process is done and I look forward to participating in it," Rep. Cain said.

This story will be updated.