Officers were serving a no-knock warrant for James Reed at the home before the shooting, police said. 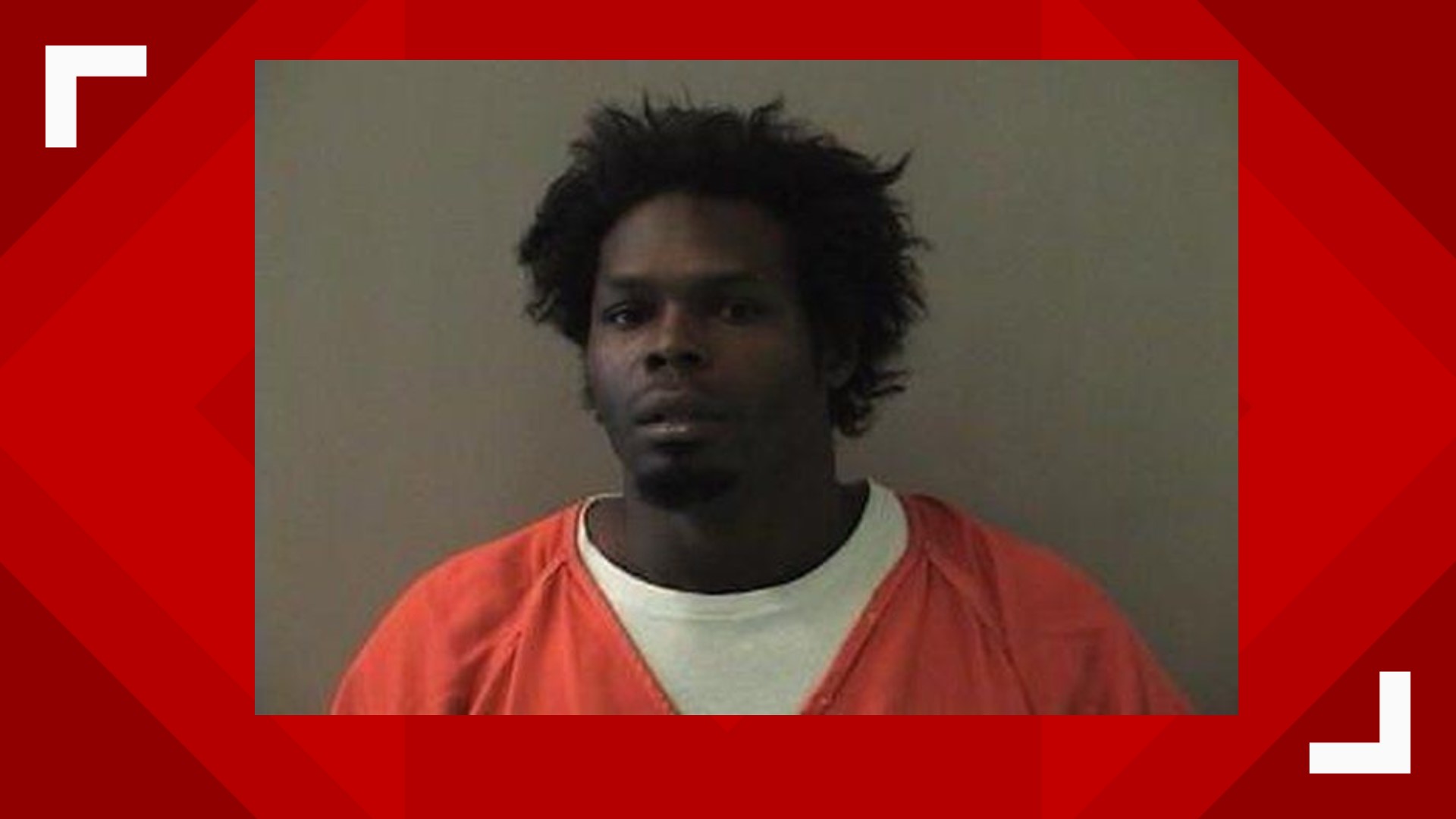 KILLEEN, Texas — A man was killed Wednesday in an officer-involved shooting in Killeen, police said.

The shooting was reported just before 6 a.m. in the 200 block of West Hallmark Ave.

An officer suffered an injury to his face, but was not shot, police said. It is unclear how the officer was injured.

Officers were serving a no-knock warrant for James Reed at the home before the shooting, police said.

Credit: Maria Aguilera- KCEN
Killeen police investigate after a man was killed in an officer-involved shooting on West Hallmark Ave in Killeen on Feb. 27, 2019.

Reed was a known drug dealer who was "always armed" and had a criminal history of terroristic threats, robbery and selling drugs, police said.

When asked why an early morning search warrant was important in this specific case, Kimble said they felt the need to take whatever tactical advantage necessary because of possible danger an armed man would pose on society.

According to arrest records from Aug. 1996, Reed was charged with aggravated assault with a deadly weapon.

In Nov. 1996, Reed was arrested for beating up a man over an unpaid debt, an arrest affidavit said.

Reed was arrested again in Dec. 1996 for possession of cocaine, according to arrest records.

In Aug. 2010, Reed was arrested for possession of a controlled substance.

Arrest records show Reed was arrested once again in Nov. 2010 also for possession of a controlled substance.

Police said the scene was secure just before 7:30 a.m.

Medical examiner gets cause of death wrong in case of woman who died in Coryell County Jail, Texas Ranger, independent examiner says