Woodway police released a video Tuesday of a sign for President Trump getting stolen. 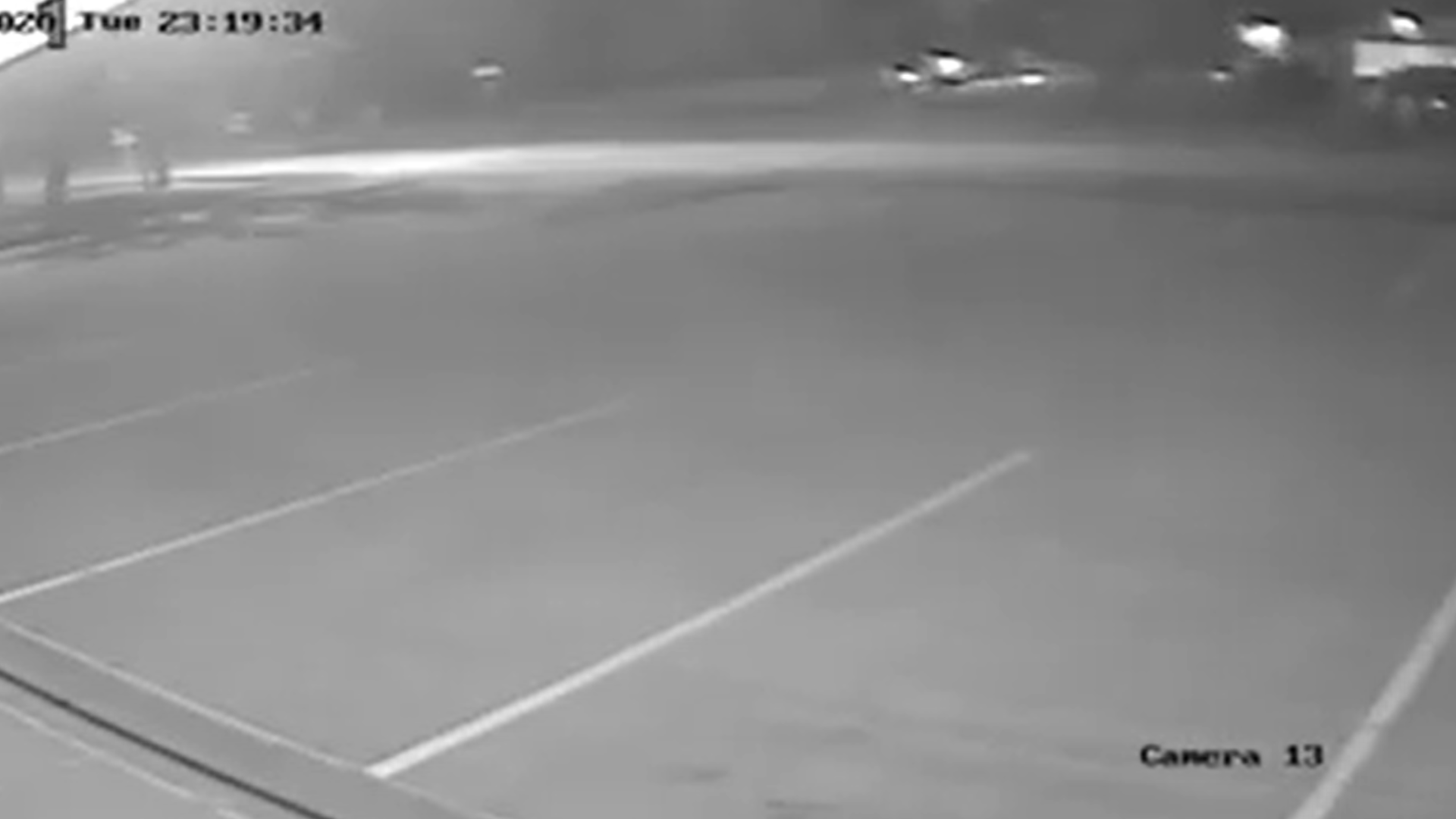 In response, Brad Holland, the chairman of the McLennan County Republican Party called on democrats and civic leaders to "condemn the illegal and unconstitutional destruction of private property."

“Several of the pricey large signs have been taken from major intersections, and daily we are getting 10 or more people come into the office to replace Trump Signs that were stolen," Holland said.  "It is so sad that the level of brazen vandalism and sheer disregard for the law has reached new levels even in Waco."

Holland said one sign was defaced with BLM and ACAB. He also said several large highway signs were found in the woods near the Woodway police station and returned to the owners.

Theft or destruction of political campaign signs is considered criminal mischief punishable by a fine of up to $500 and a possible charge of criminal trespass, according to Woodway police.

"The Democratic Party has experienced this lawless behavior in the past. During this election cycle, we are currently losing several signs per week. Our big signs have been held (until) we have methods of attaching them to fences where they are less likely to be stolen. They are pricey as Brad Holland said in his statement.  In 2018, Duty cleaned a Ted Cruz sign and encouraged citizens to take their concerns to the ballot box," a statement from Mclennan County Democratic Party Chair Mary Duty said. "The 'Picasso' that ruined the Trump/Pence sign painted with red, pink, yellow, light blue, dark blue paint that appears to be applied with a paintbrush. The letters B, L, and M appear to have been spray-painted on the sign while it was vertical (note the drip marks on the letter B). There are no drip marks on any of the other background colors, so it must have been applied while the sign was horizontal.

"There are no markings on this sign that link the vandal to the Democratic Party, but we reject this behavior as crude, and uncalled for.  Let us all meet at the ballot box."