17-year-old Damarion Trammell Degrate was arrested and charged with attempted murder in connection to one of the shootings. He's also a suspect in the other two. 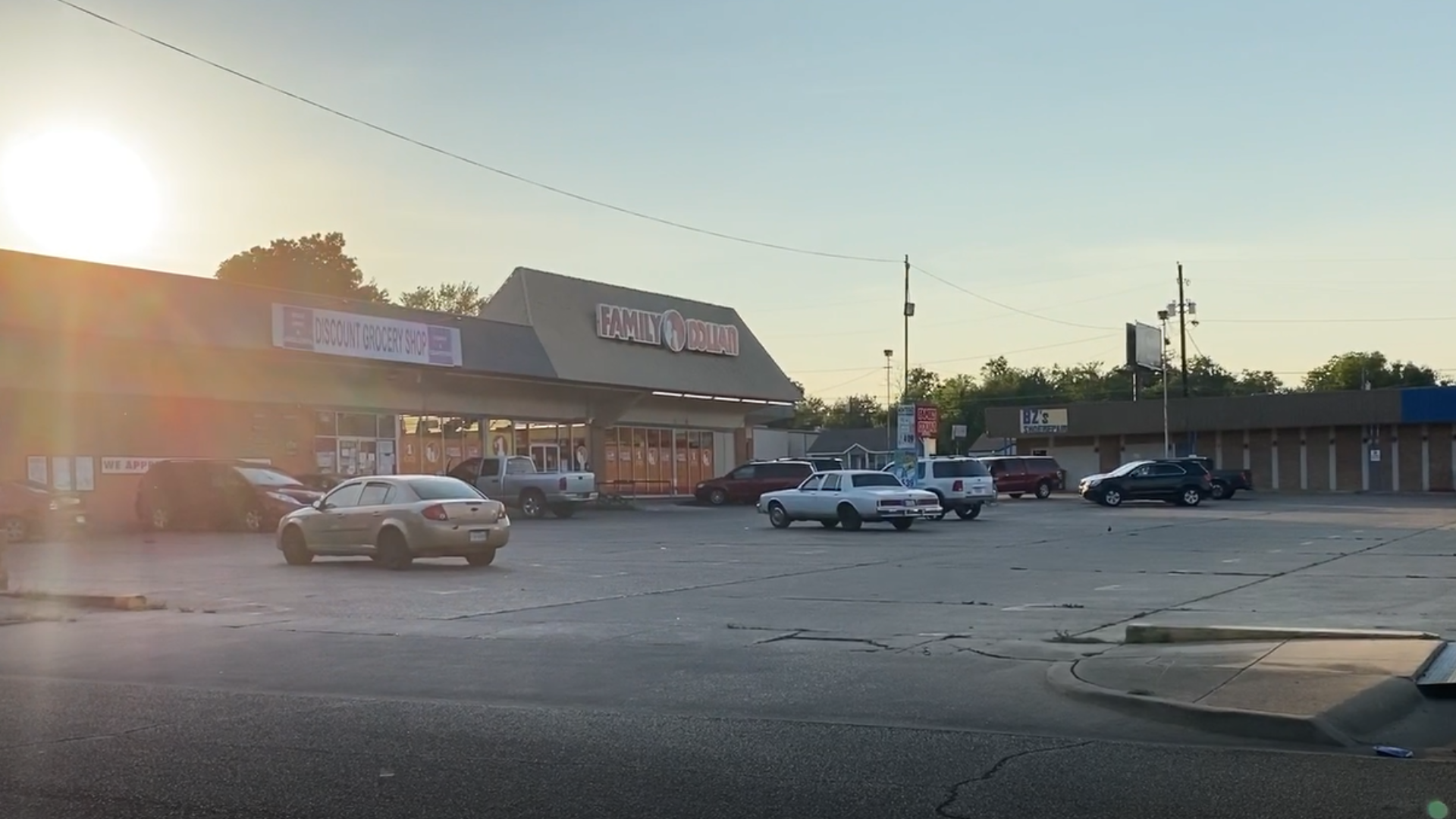 WACO, Texas — The Waco Police Department has identified and arrested a suspect involved in three separate shootings that happened overnight on Aug. 16.

Damarion Trammell Degrate, 17, was arrested Friday afternoon with the help of the local U.S. Marshals Task Force. He was charged with attempted murder in connection with one of the three shootings that happened that night. He is currently in jail in lieu of a $200,000 bond.

Police said Degrate is also a suspect in the shooting death of 23-year-old Jonathan Breeding and the third shooting victim as well.

Early on in the investigation, detectives established a link between the three victims who used a gay dating app, police said. A previous update by police indicated that the victims used the app to arrange a meeting.

Now they are cautioning residents who use dating apps, especially those that cater to the LGBT+ community.

The three overnight shootings happened across Waco. Waco police got a call from a man shortly before 12:30 a.m. that night. Officers were dispatched to the corner of N. New Road and Bosque Boulevard. When officers arrived, the man told them he had been shot at a different location and then driven to the store to get help.

Around 1:40 a.m., officers received a call about a crash in the area of N. 34th St. and Brook Circle. When officers arrived on scene they found the 23-year-old driver unresponsive. Officers soon realized the man had been shot in the chest. He was taken to a local hospital but was pronounced dead.

The victim was later identified as 23-year-old Jonathan Breeding of Waco. Breeding was the second victim of the three shootings that night, according to the Waco police.

The department received a third call around 6:15  a.m. Monday Officers originally responded to the 1000 block of N. 34th Street on a discharge of a firearm call. While searching that area, a second call came into dispatch of a suspicious person at N. 36th and Grim. That man had been shot and was taken to a local hospital.

Degrate was late indicted on a capital murder charge on November 5.