"It's about time they realize we're not just second citizens. All of us try to do our share. And some have done a lot more than their share," said Specialist Eileen Parker, a member of the Women's Army Corps Veterans' Association. 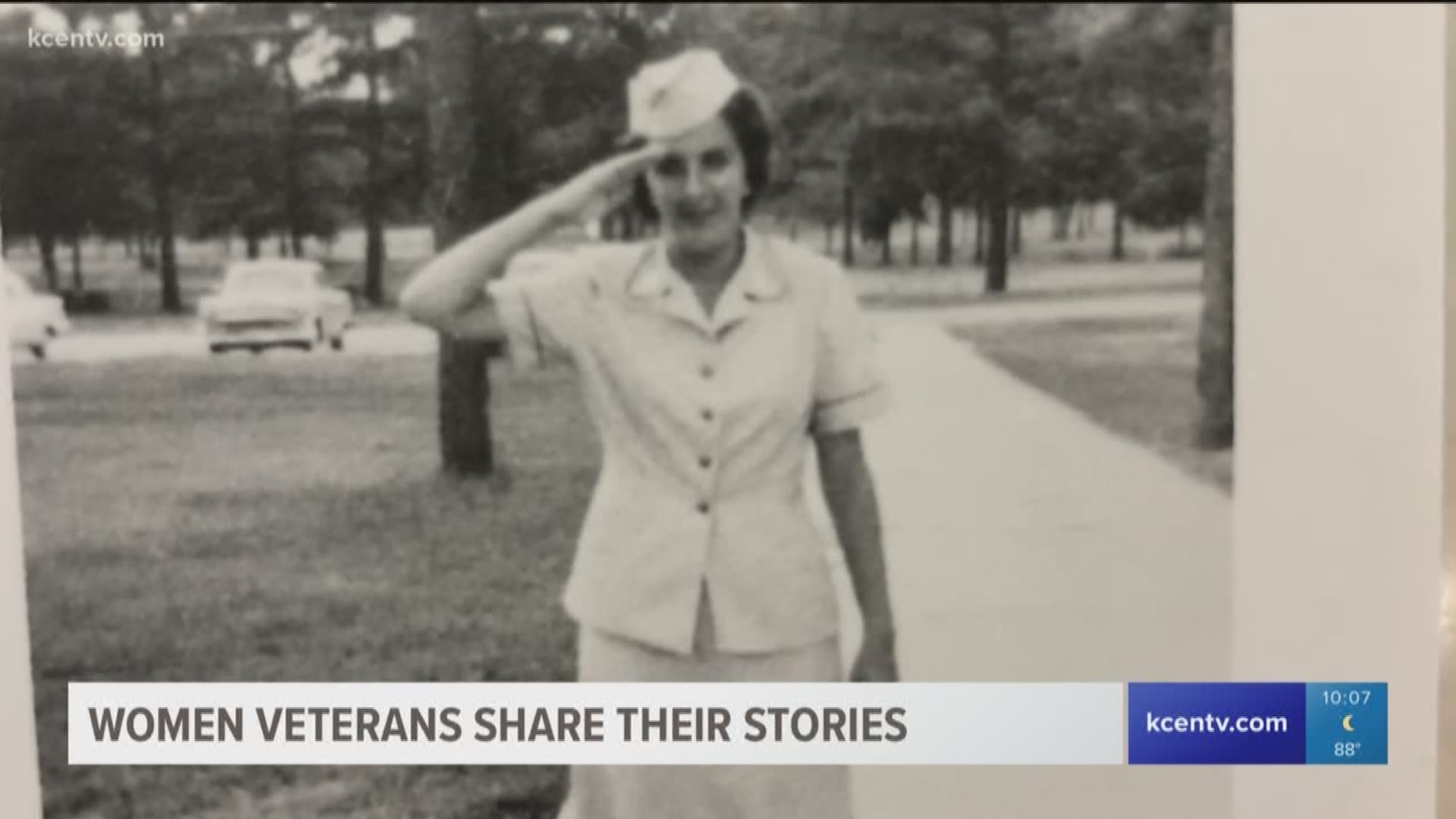 TEMPLE — Many women were trailblazers in their time, some overcoming both the gender and racial barrier.

In honor of Women Veterans Day coming up on June 12, we are asking veterans from the Women's Army Corps Veterans' Association to share their stories.

Retired Sergeant First Class Acquanetta Pullins was in basic training with some women who had never seen an African-American woman before in the 1970s. It was just one of many challenges she has had to push through in her 20 years in the U.S. Army. She said it was about survival and persevering through.

"Yes, even as far as going through initial training, going through school. In fact, I had one instructor say I don't know if you're going to make it, and it was in an environment where it was mostly male. Of course, that was just a challenge for me," Pullins said.

But she said that was more motivation, a motivation born from inspiration from her father, a soldier, who was often the only African-American in his groups at the time. Pullins did not just deal with the gender barrier, like many of her counterparts.

And Pullins is not alone. Women's Veterans Day in the state of Texas this year recognizes women's achievements in the military and their sacrifices for the United States. Women from the Women's Army Corps Veterans' Association fought an uphill battle, with naysayers along the way.

"It's a breath of fresh air, considering what women before me went through to get me here," Retired Sergeant Chrea Jones said.

Pullins looked back on those changing times.

"I wonder if it was a challenge for the men, in the sense of, for the men to realize, the realization that women on the way, women were here and they weren't going anywhere and that kind of was my attitude in terms of 'this is my job, this is what I'm going to do,'" Pullins said.

Pullins said her education was very important to her and she stresses the importance of education to her younger generations too.

It's about time they realize we're not just second citizens. All of us try to do our share. And some have done a lot more than their share," said Specialist Eileen Parker.

Parker enlisted in the Army in 1959. She and her colleagues are trailblazers.

"June 12 is a long time coming. So, for those that came before me, thank you," Jones said. 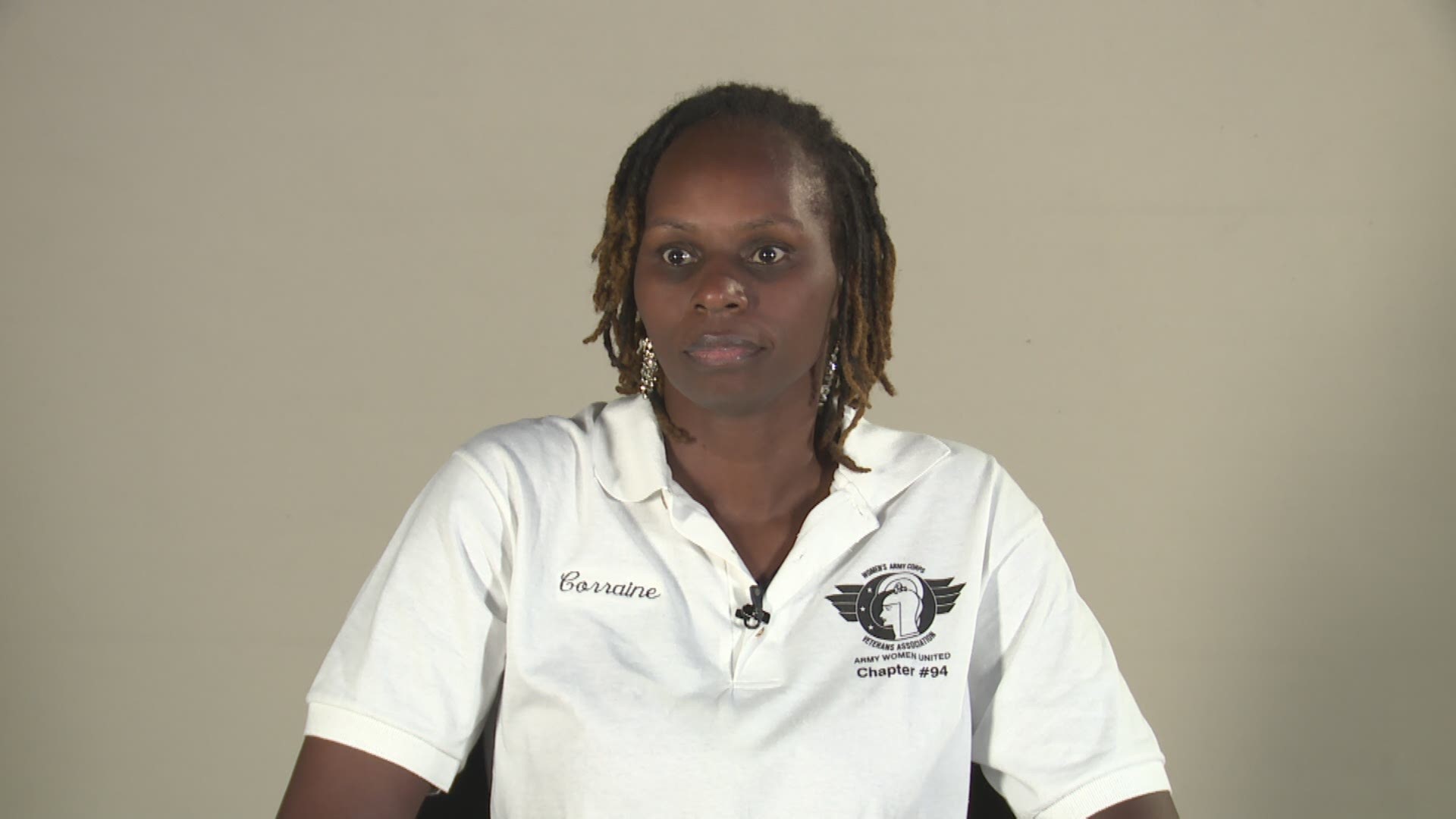 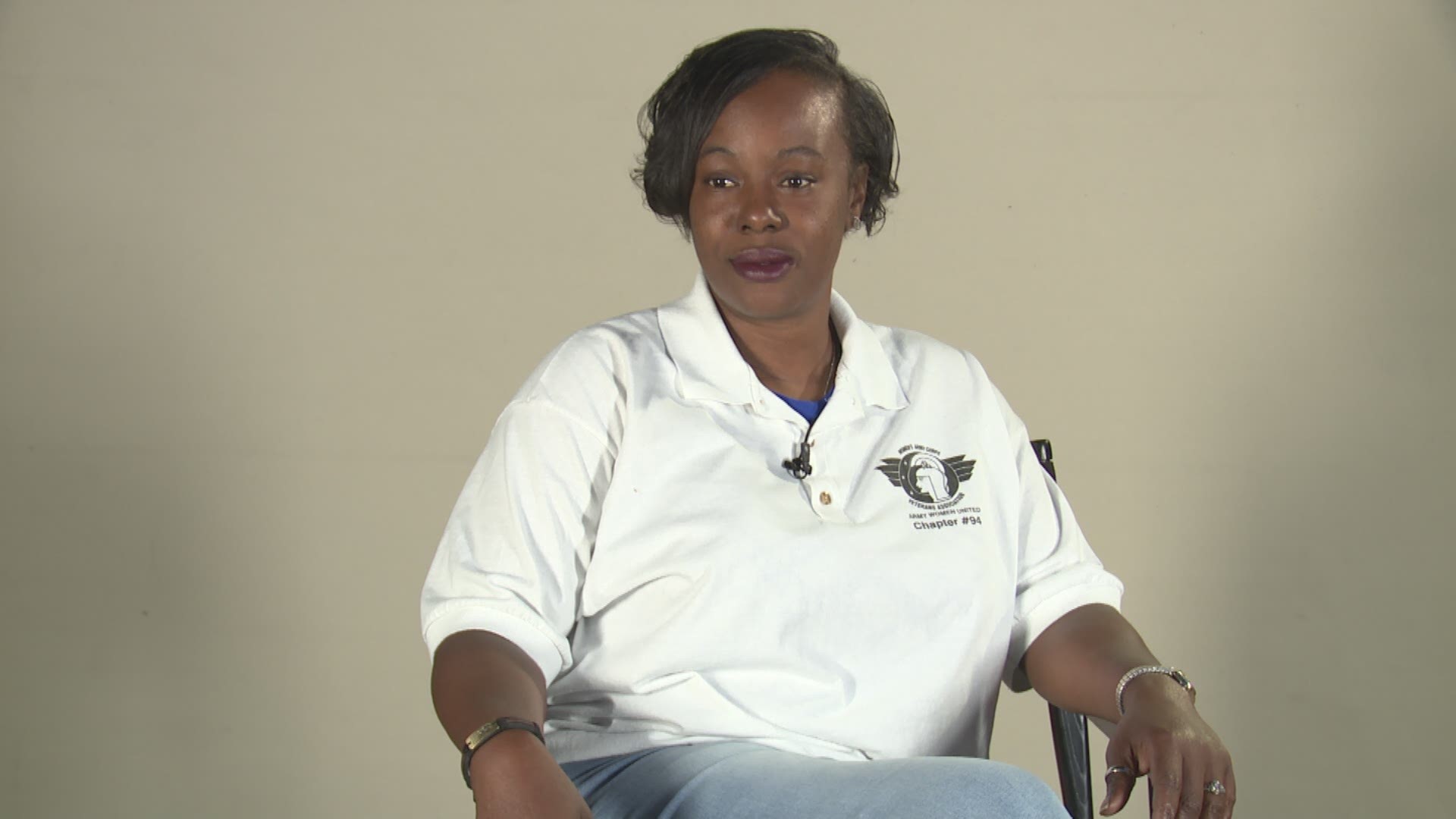 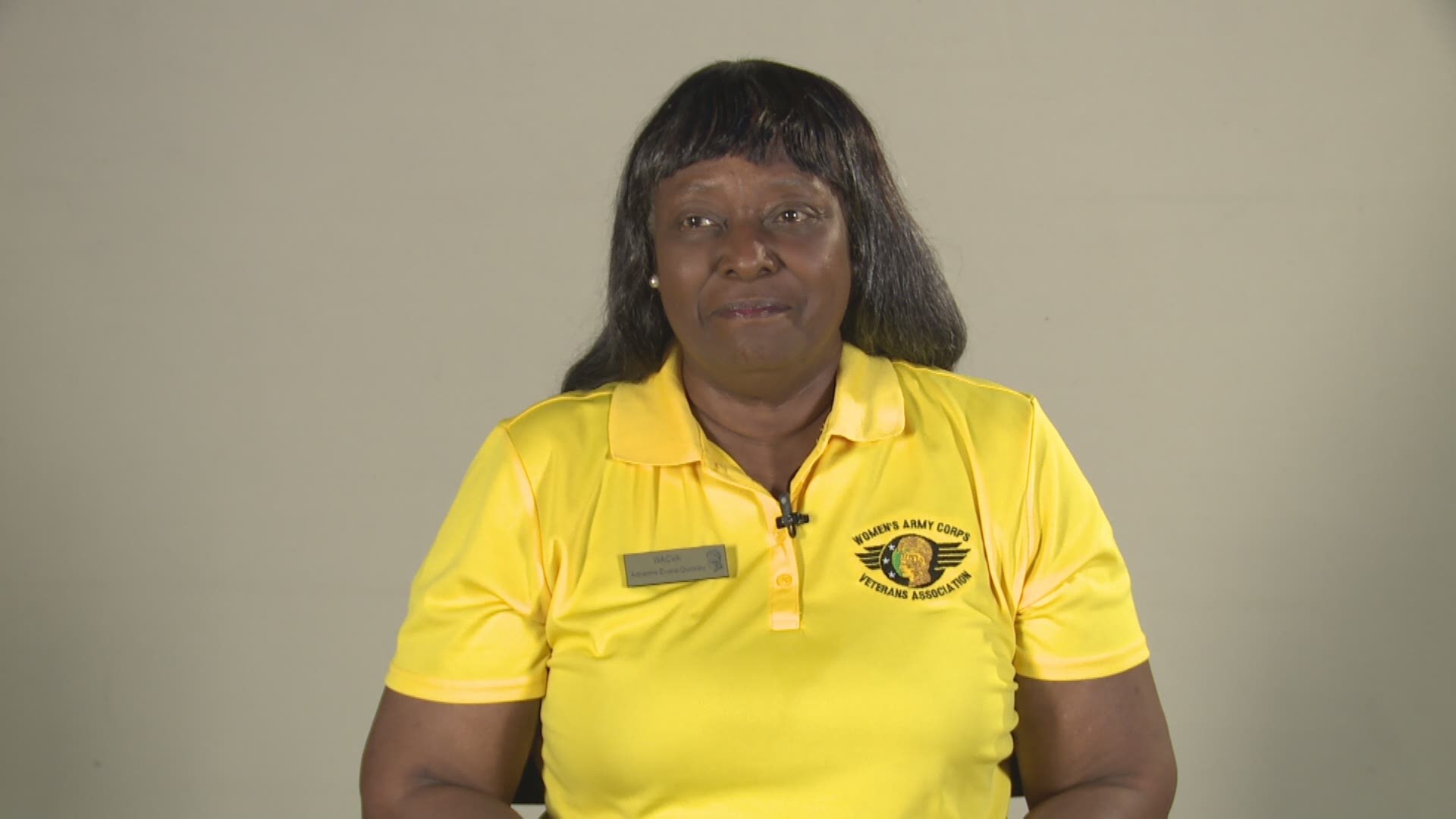 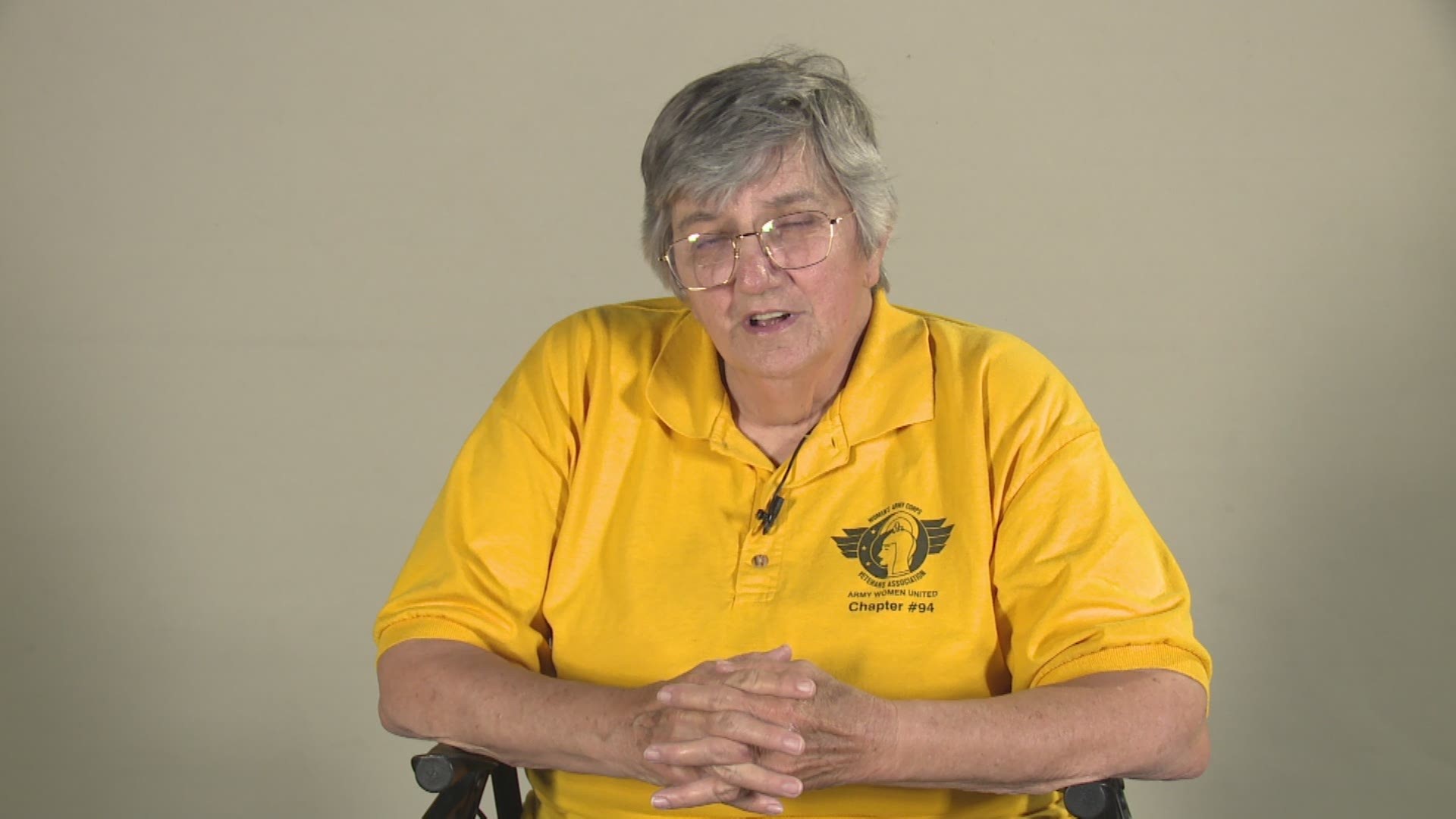