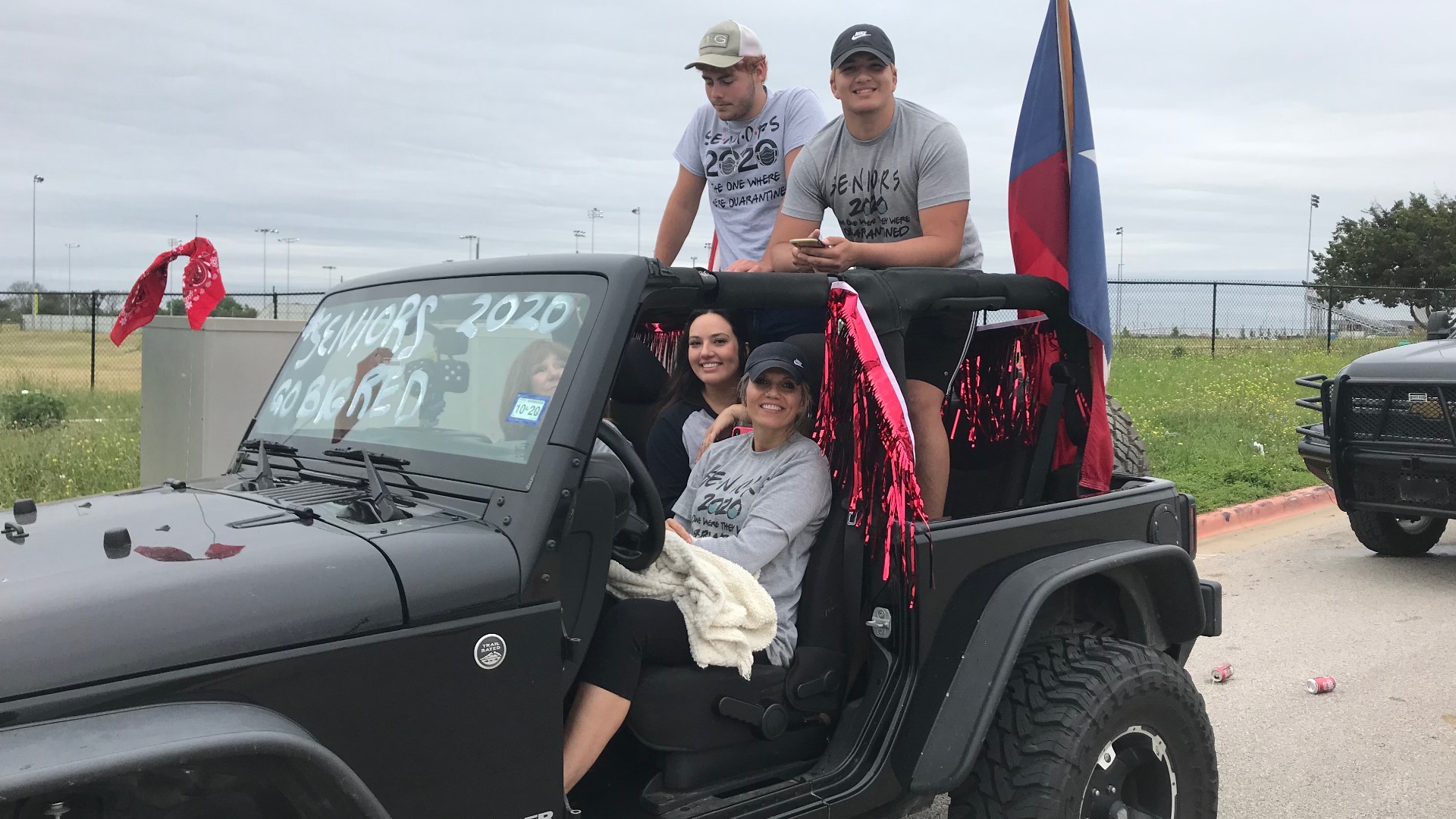 TEMPLE, Texas — Gov. Greg Abbott announced Friday that the remainder of the school year was canceled due to COVID-19. While this is upsetting to students across the state, seniors are especially having a hard time coping with the cancellation.

Leslie White, whose son Casey is a senior at Belton High School, decided she wanted to put something together to honor the senior class.

"I had seen people doing parades for certain occasions," White said. "So I thought this would be a great way to give these kids a boost and a day just about them."

What started out with a Facebook post informing people about the parade, turned into something she did not expect.

"I did not think everyone would jump on board," White said. "This neighborhood came out in full force, we have the fire department, the police, everyone is in full support of these kids."

Parents and students decorated their cars with pictures and balloons to show their personalty and school spirit.

Casey Brewer, a senior at Belton, said he wished he could finish his senior year but is thankful his mom came up with an idea like this one.

"I am excited to see all my friends," Brewer said. "Everyone is posting on their stories and on their Snapchat I think everyone is coming and I have my mom to thank for that."

White said seniors from Temple, Belton and Academy were in attendance for the parade.

There were also Belton High School teachers lining the streets with posters and balloons cheering on their students along side neighbors. 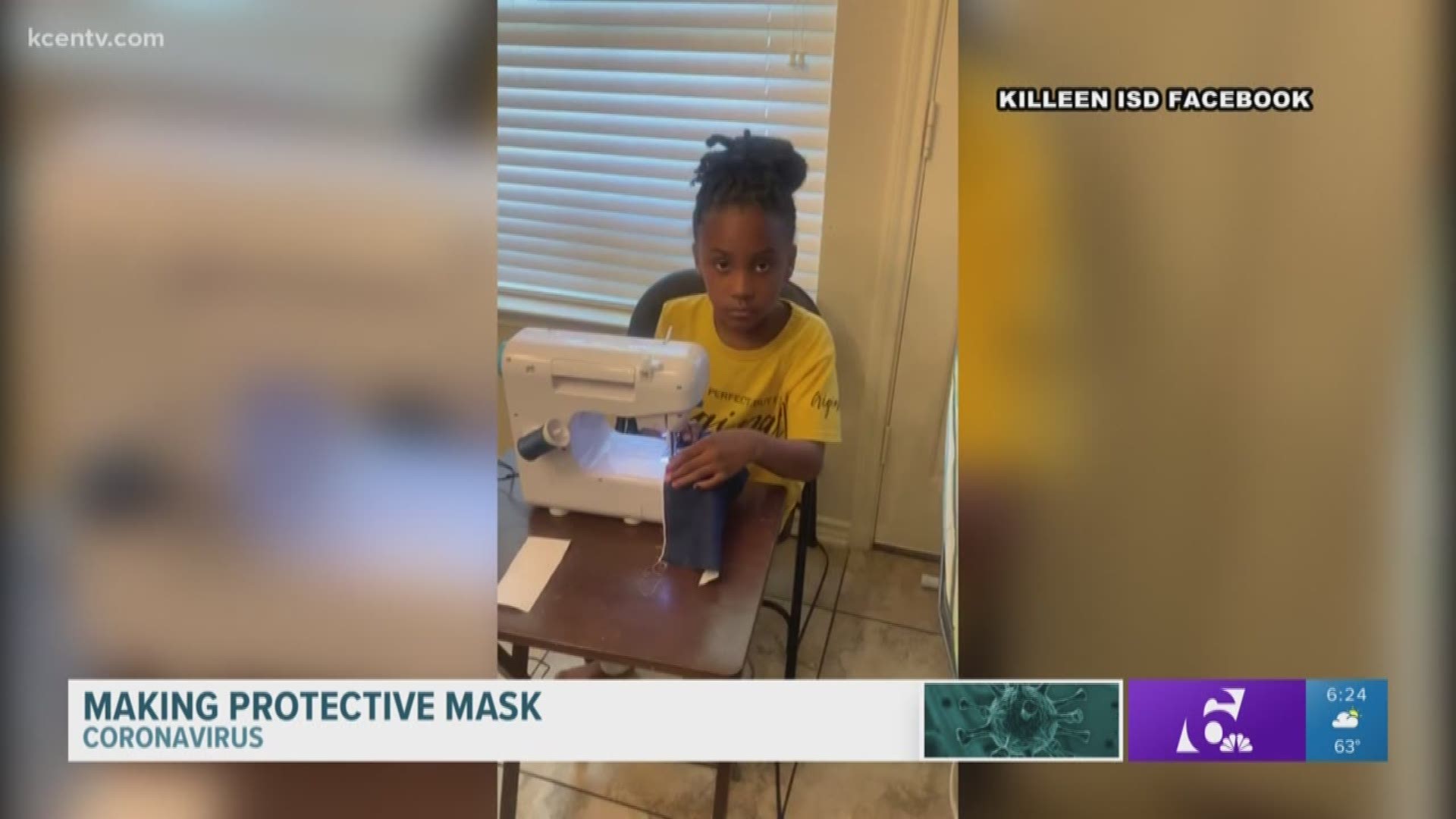