A Temple police spokeswoman said Scott and Swearingin were officially identified in a coroner's report. 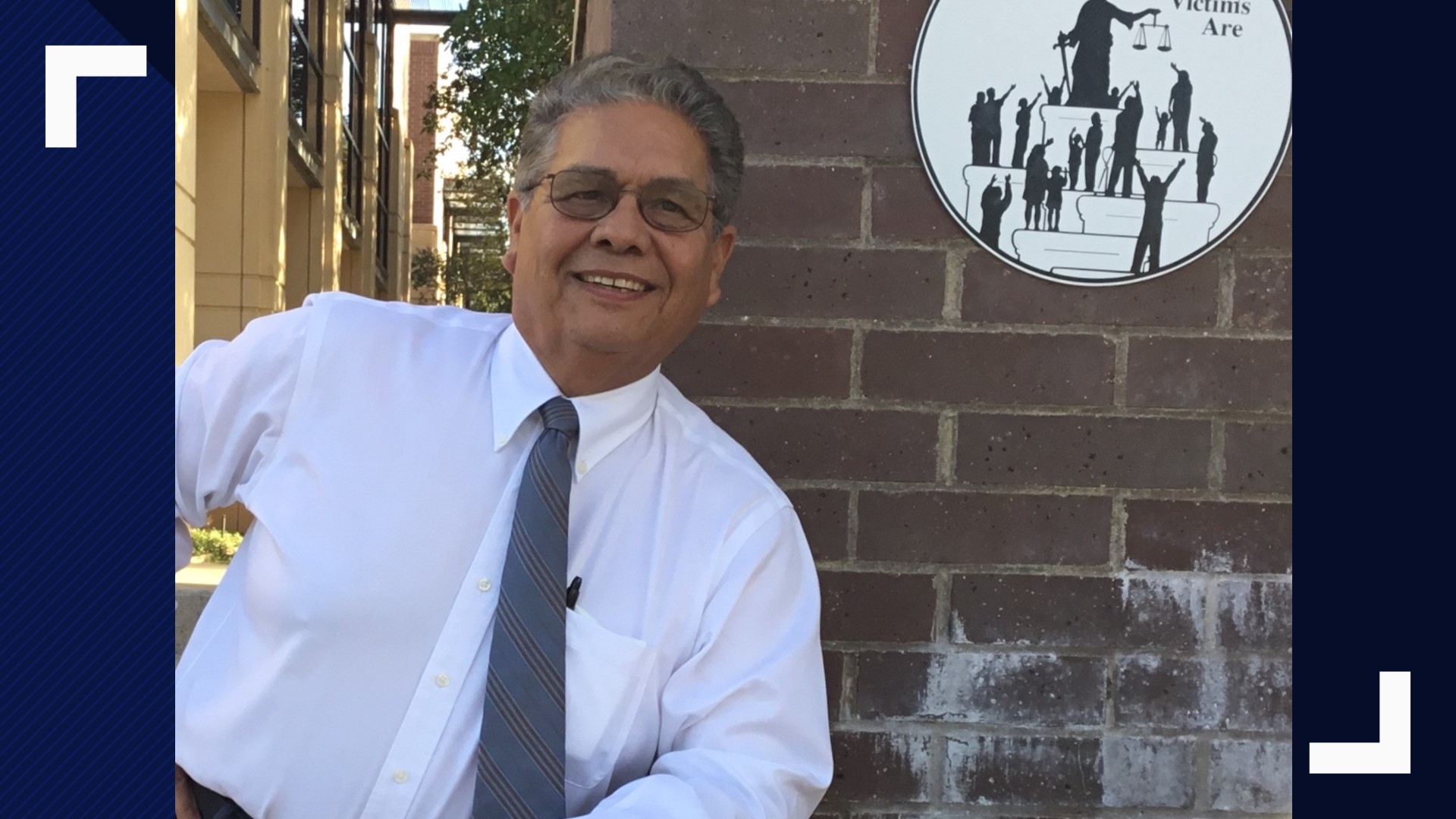 Scott's and Swearingin's bodies were found Tuesday on a property in the small town of Clearview south of Tulsa.

The Oklahoma State Bureau of Investigation thanked the many agencies that helped them in the investigation in a press release sent Thursday.

The agencies included the Okfuskee County Sheriff's Office, the Okfuskee County District Attorney's Office, the FBI, which the OSBI pointed out worked without a paycheck during the government shutdown. They also thanked Texas authorities, including Temple police, the Bell County District Attorney's Office and the Texas Rangers.

Fernandez told Channel 6 reporter Cole Johnson he got a text from Scott's phone about five hours later that morning.

"It was just a very general inquiry about her court date, very short," Fernandez said about the text message.

Fernandez said Scott was facing an assault charge against her ex-boyfriend Cedric Marks, a case he thought was frivolous and would've been thrown out of court.

On Jan. 4, Fernandez appeared in court in Bell County on Scott's behalf. He said it's normal for a client to not appear in court within the first six months of a case, as long as they're represented by an attorney.

Fernandez said he wasn't suspicious when he first got the text message from Scott's phone, but he thinks it could've been someone else using her phone, since it's easy to look up a court date online.

It wasn't until Jonathan Scott, Jenna Scott's father, informed Fernandez that she was missing when he started to worry, he said.

"I was very concerned because I knew Cedric's background," he said. "I'd seen the text messages he had sent to her and to her friends and they're unusual text messages. I thought she was being stalked by someone who had, it appeared to me, a very violent temper."

Fernandez said Scott did all the right things to get out of an abusive relationship, like turning to the courts and police.

Fernandez said Scott showed him video of Marks trying to break into her house when she first hired him.

"I assumed when she showed it to me... That the police would go out and arrest him," he said. "I'm not sure about the timeline, but I think it was a couple of months before a warrant was even issued."

"She was an extremely nice, young lady, very well spoken," he said. "She just got into a bad relationship. She did everything right, and it did not work out for her."