Nearly 30,000 Central Texans are still in the dark on Thursday 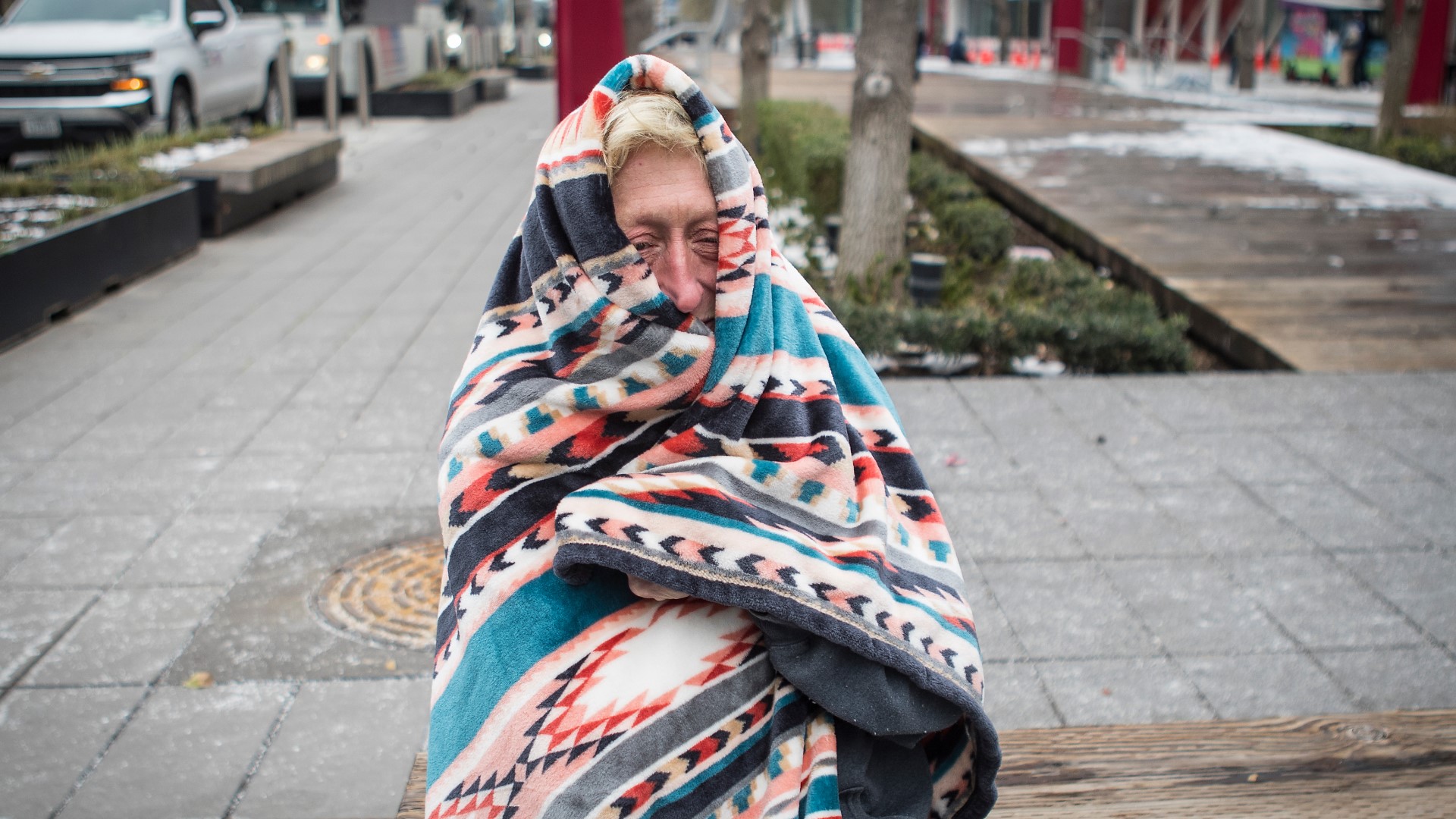 TEMPLE, Texas — Central Texans have lived through a nightmare that they haven't woken up from as the deadly deep freeze slogs into its seventh day.

"It's kind of been like the apocalypse. We did not prepare to lose power, that's not something we ever thought was going to happen," said Shelby Michalewicz, owner and operator of Tiny Hooves Animal Rescue and Petting Zoo.

In a video posted to the company's TikTok page, Michalewicz talked about the freezing temperatures inside her home, a makeshift barn for exotic animals she and her husband were trying to keep alive.

"We actually sat with her and she died in my arms and the only thing we know it could have been is that her body went into shock from the cold," she said, talking about a miniature cow that died last week from the frigid temperatures.

Eunice Paul moved to Texas from New Jersey to escape the cold for both luxury and health reasons.

"I was going to be really worried because one of my kids has asthma and the other one just can't do cold," she told 6 News over Zoom.

The emotions of Mother Nature's fury have been unrelenting for many, especially those without power ahead of another freezing night.

"So when we got power back, it has been about 70 hours since we had it," Kyle Pendergraft of Falls County said. "We just got heat back not too long ago, we were three days without heat and now we're without water. I mean, it's not been great and it hasn't led to a lot of positive emotions."

Pendergraft said he has a two-year-old little girl and they sat in his wife's car to keep warm. He said they buried themselves in blankets and huddled together in bed to preserve the little gasoline they had left in the car.

"We were in the car most of the day because luckily my wife still had half of a tank of gas. So we were able to get heat that way," he said.

Even though the lights will eventually turn back on and the heat will flow from vents again, the next 24-48 will still be difficult.

"Right now we feel angry, we feel impotent, we feel beyond frustrated and betrayed," Pendergraft said, referring to the Mayor of Lott who has been nowhere to be found.

Paul is concerned with the immediate future and the inability to get to work.

"Actually, we cannot move, we cannot do anything, we cannot go nowhere. It's just been stressful," she said. "We are living paycheck to paycheck and now we can't go to work. Our food, it's going bad,"

There is a lot of anger, frustration and worry about how all of this happened. For Michalewicz and Tiny Hooves, she's thankful for those who have checked in and helped how they can. Above all else, she's hopeful moving forward.

"I want to tell everybody and remind everybody that God is very powerful, I pray for everyone in Texas and look forward to the hotter weather next week. I promise this is almost over, we've made it this far and we can make it until the end," she said.