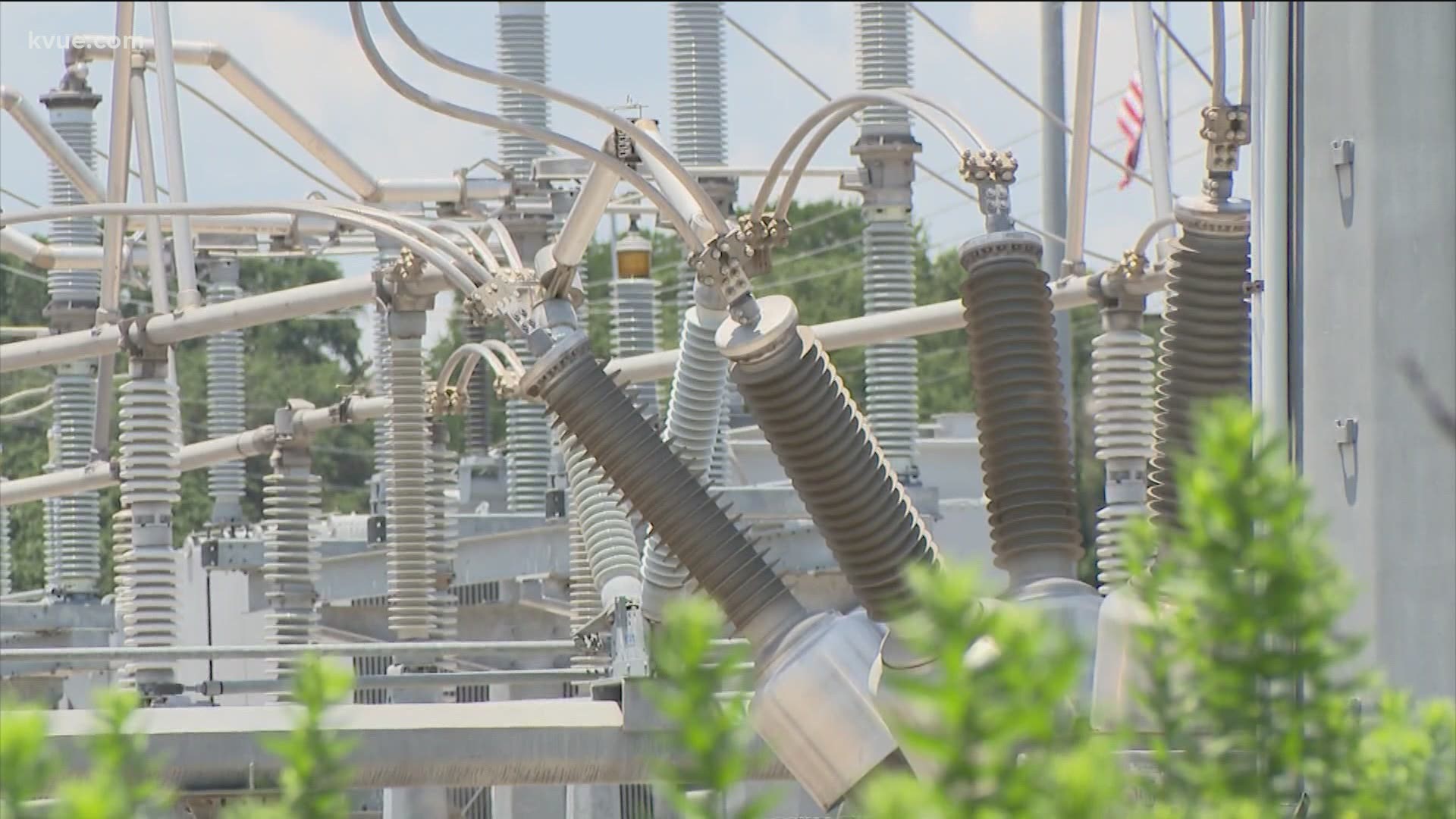 TEXAS, USA — ERCOT told the Public Utility Commission on June 22 it had to call for conservation due to hot weather, high load on the system as people used energy to deal the with the hot weather, unexpected power plant outages, and low wind output.

However, the meeting also revealed an additional issue with ERCOT forecasting that was not listed, but has major consequences. And this time, it had nothing to do with weather.

Unfortunately, ERCOT Vice President for Grid Planning and operations Woody Rickerson told the PUC the information from thermal generators is so lacking that they can't manage a seven day forecast or even a three day forecast. Instead, Rickerson told PUC Chairman Peter Lake and Commissioner Will McAdams the thermal forecast is good for less than a day.

"It's a seven day forecast, but the data in that forecast is not very good more than 18 to 24 hours out. So it's not something that we can really rely on," Rickerson said. "When we look at studies for two days, from now we have to make assumptions on what that thermal generation is going to do."

Thermal power makes up more than half of all energy available to the Texas power grid and is the power source ERCOT turns to in an emergency.

"That would seem less than ideal," Chairman Lake said, turning to McAdams. He then turned back to Rickerson.

"Is it fair to say that is a big gap in our ability to preplan and manage reliability?"

"How do we make that better?" Lake asked.

Rickerson explored options to mitigate the issue, but Lake twice brought him back to his core question of how to address actually improving the forecast and getting better data. Rickerson said the data that power providers sent them could have a better indication of what's going to happen with their power generation over the next few days and how they are going to run. Rickerson said the data was originally supposed to be good for seven days, but that hasn't happened.

"That seems like something we need to improve on," Lake said. "Is there any functional reason why we couldn't improve getting that data?"

"No functional reason, there will be some... it is what it is for reasons, but from the functional systems standpoint we are set up to receive that," Rickerson said.

Lake and McAdams said they would be looking into what data ERCOT needs to run better in the future and asked for a list of ERCOT's data needs before the end of the meeting.

During the Thursday meeting, neither Rickerson nor ERCOT’s Senior Director of System Planning Warren Lasher were able to provide more information on why plants went offline earlier in the week.

6 News reached back out to ERCOT today to ask why the mechanical failures happened, but spokeswoman Leslie Sopko didn't have additional information.

"The list of generators that were forced off won’t be made public for 60 days. Based on preliminary information received from generation owners, the vast majority of forced outages that occurred last week are due to equipment issues. Our operations group is analyzing the information and will be providing a more comprehensive overview of the causes," Sopko said.