Woodway man's home burglarized while family was at his funeral, police search for suspect

J.D. Newsome died at the age of 88. His funeral was held on Tuesday, but once his grieving family returned to his Woodway home, their grief quickly turned into shock 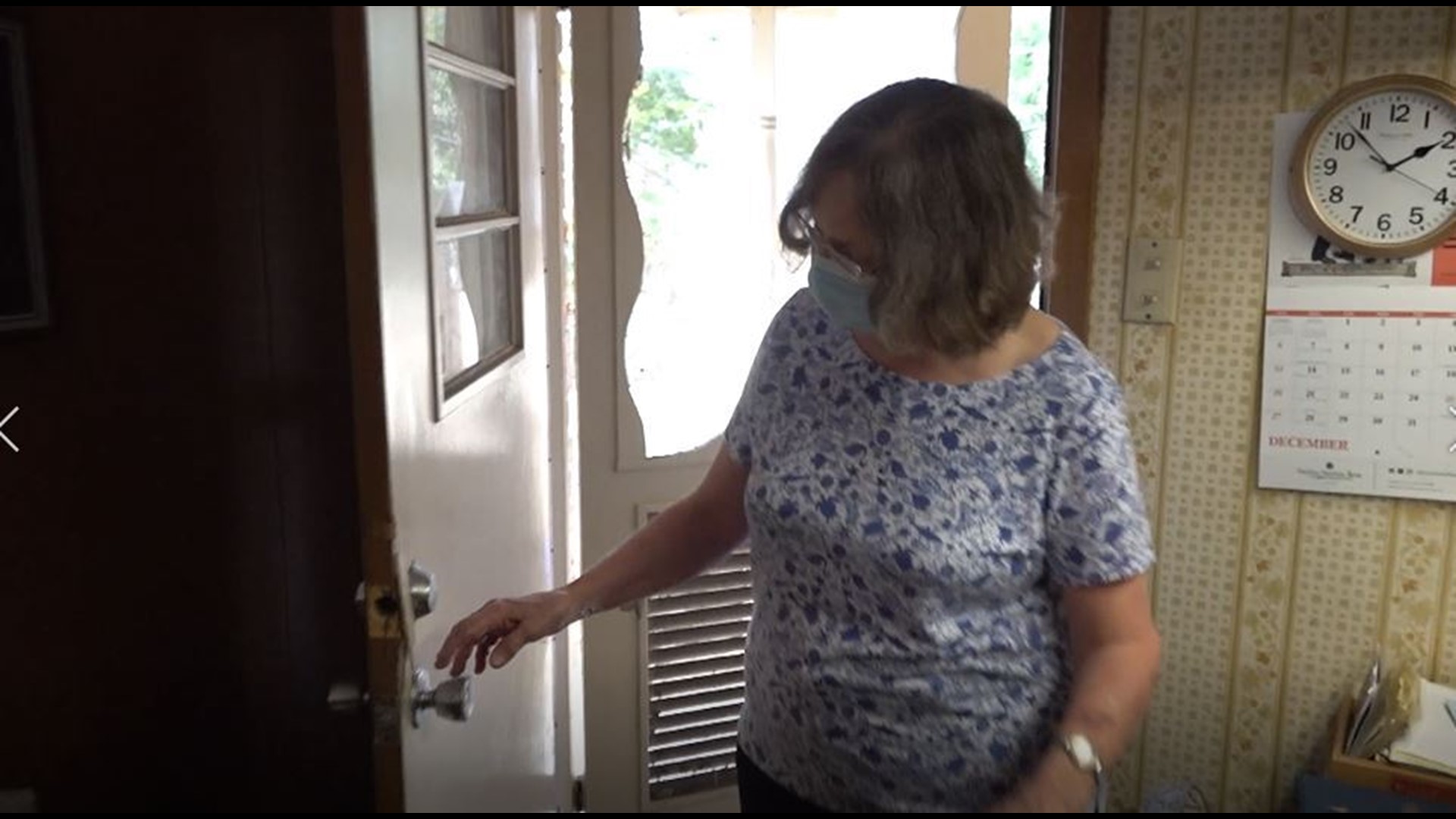 WOODWAY, Texas — Woodway police have started an investigation after a man's home was burglarized while his family was at his funeral. The family said they are devastated.

J.D. Newsome died at the age of 88. His funeral was held on Tuesday, but once his grieving family returned to his Woodway home, their grief quickly turned into shock.

Terry Newsome, son of J.D. Newsome, said he noticed every room had been ransacked.

“It was just trashed,” said Tina Patterson, daughter of J.D. Newsome.“(Terry) called me up and said, 'Tina, Tina get back here now someone burglarized Dad's house.' We were all still eating at the church where we had the reception, and all of us got in our cars headed there.”

Patterson and Newsome said the burglars kicked in the back door, stole,iPhones, iPads, money, their dad's wallet, their dad's Cadillac and hard drives with 20-years’ worth of pictures and other important information.

Newsome said the cash is replaceable, but losing family memorabilia is irreplaceable.

“Especially at a time where we are so raw and we are wanting to remember or daddy and our momma who we both lost, and now they've taken those memories and what they couldn’t take they destroyed," Patterson said.

They believe the burglar is someone who knew they would be gone.

The family told six news Woodway police dusted for finger prints and are now trying to figure out who is responsible.

If you know anything the family is asking you to contact Woodway Public Safety Department at 254-772-4470, so they can get their father's belongings back.