A woman driving the wrong way along the road was pronounced dead at the scene while the other driver was taken to the hospital, officials say. 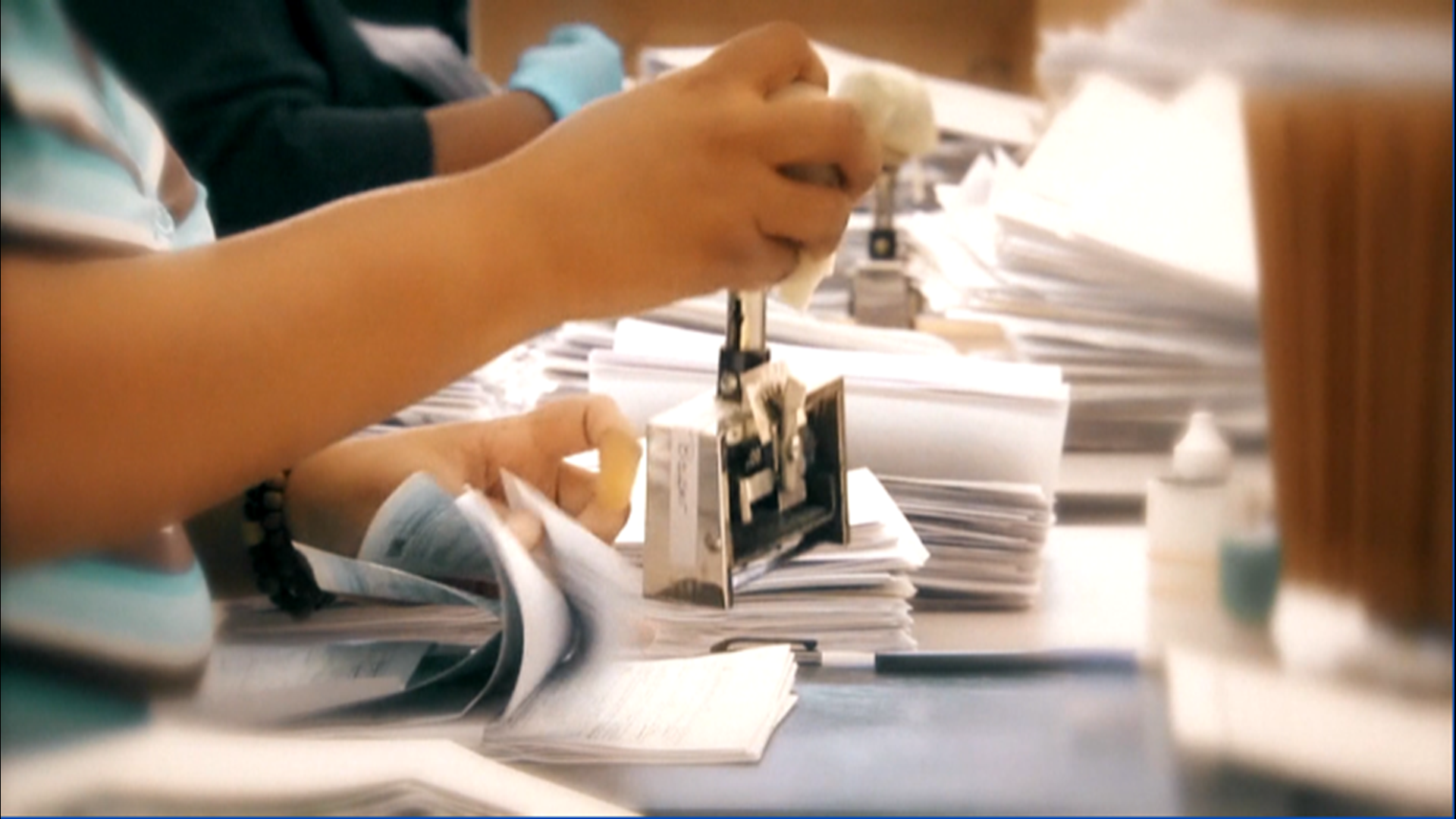 BELL COUNTY, Texas — A woman died and another man was injured during a head-on crash caused by a driver traveling the wrong way, according to the Texas DPS.

DPS officials responded to the crash on US 190 near Heidenheimer on Thursday, March 11 just before 9:30 p.m. Before the crash, DPS said they received a 911 call reporting a sedan driving westbound in the eastbound lanes of US 190.

The woman killed in the crash was identified as Jeanette Garcia Castellanos, 45. DPS said she was traveling the wrong way along US 190 in a Toyota Corolla. The car crashed head on with a Dodge truck, driven by a 45-year-old man from Cameron.

Castellanos was pronounced dead at the scene by a justice of the peace while the man driving the truck was taken to Baylor Scott and White with "incapacitating injuries," DPS said.

Officials said the investigation is ongoing at this time.