Regardless of the approach, both parties hope they can put the best competing arguments on the ballot in November. 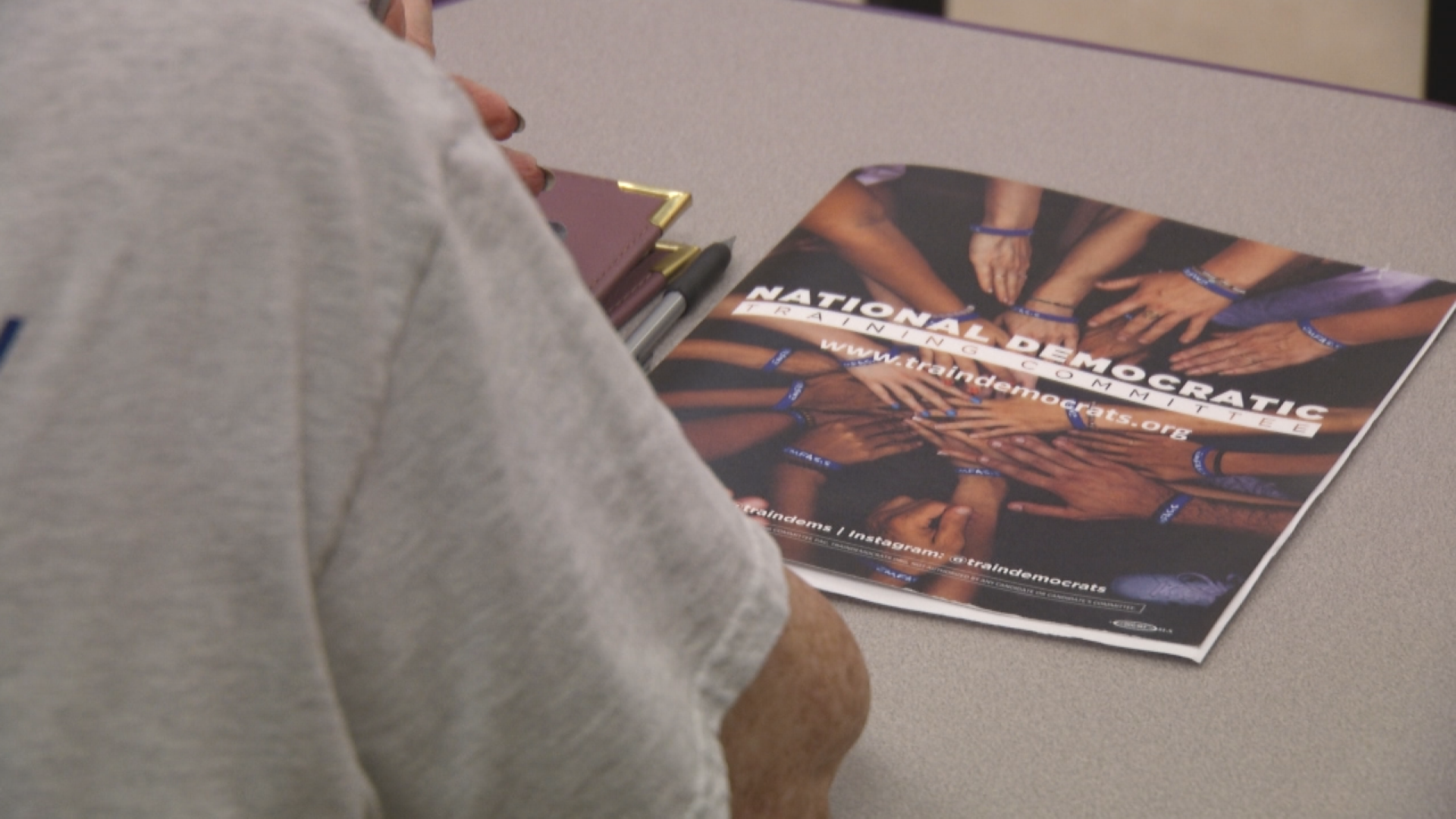 MCLENNAN COUNTY, Texas — Although voters won't cast a ballot for another nine months, the 2020 election cycle is already off and running.

The National Democratic Training Committee began its first Texas push Saturday at University High School in Waco by hosting a training session. Around 130 people visited, some even traveled as far as two-and-a-half hours away.

In reference to the 2018 election in Texas, Mary Duty, McLennan County Democratic Party chair, said Democrats did better in the polls than usual in Central Texas, and the committee is looking for ways to continue the momentum through 2020.

“We had a tremendous surge in the number of volunteers, the number of people that wanted to run for office, the amount of donations that people were willing to put together toward having a winning team here in McLennan County," Duty said.

As far as the election itself, 13 more Democratic candidates were elected to the state legislature than in 2016.

Texas had the sixth-highest voter turnout increase in the nation in 2018, but it still sits in the lower half of the national rankings in that category, according to the Texas Tribune.

Regardless of the approach, both sides hope they can put the best competing arguments on the ballot in November.

The Texas Primary Elections will kick off March 5th, 2020.