The three-phase initiative looks to expand trust between soldiers, families and surrounding communities.

“We are announcing 'Operation People First,' an initiative that ensures soldiers, families and civilians are always at the core of what we do. Throughout this initiative, soldiers should expect engaged, personal leadership,” Lt. Gen. Pat White, III Corps and Fort Hood Commanding General said in a press release. “Leadership is a contract between the leader and the led. Ultimately, Soldiers should expect that leaders know their teams; are invested in taking action to solve problems; and are committed to both demonstrate and enforce standards.”

According to Fort Hood, the program will be conducted in three phases. The fist phase, which started in October, prioritizes getting to know soldiers and building trust. This phase will run through early December.

Phase two will incorporate leader certification program and a servant leadership forum. Phase three will include assessments that analyze the effectiveness of the initiative. The program is a 12-month initiative that will "be refined based on bottom-up feedback."

The military post said that feedback from soldiers, family members and civilian personnel is a "key component" for Operation People First.

"Soldiers should rely on their chain of command to resolve concerns or make suggestions, at the unit level; however, the commanding general’s hotline is available 24/7 at (254) 618-7486." 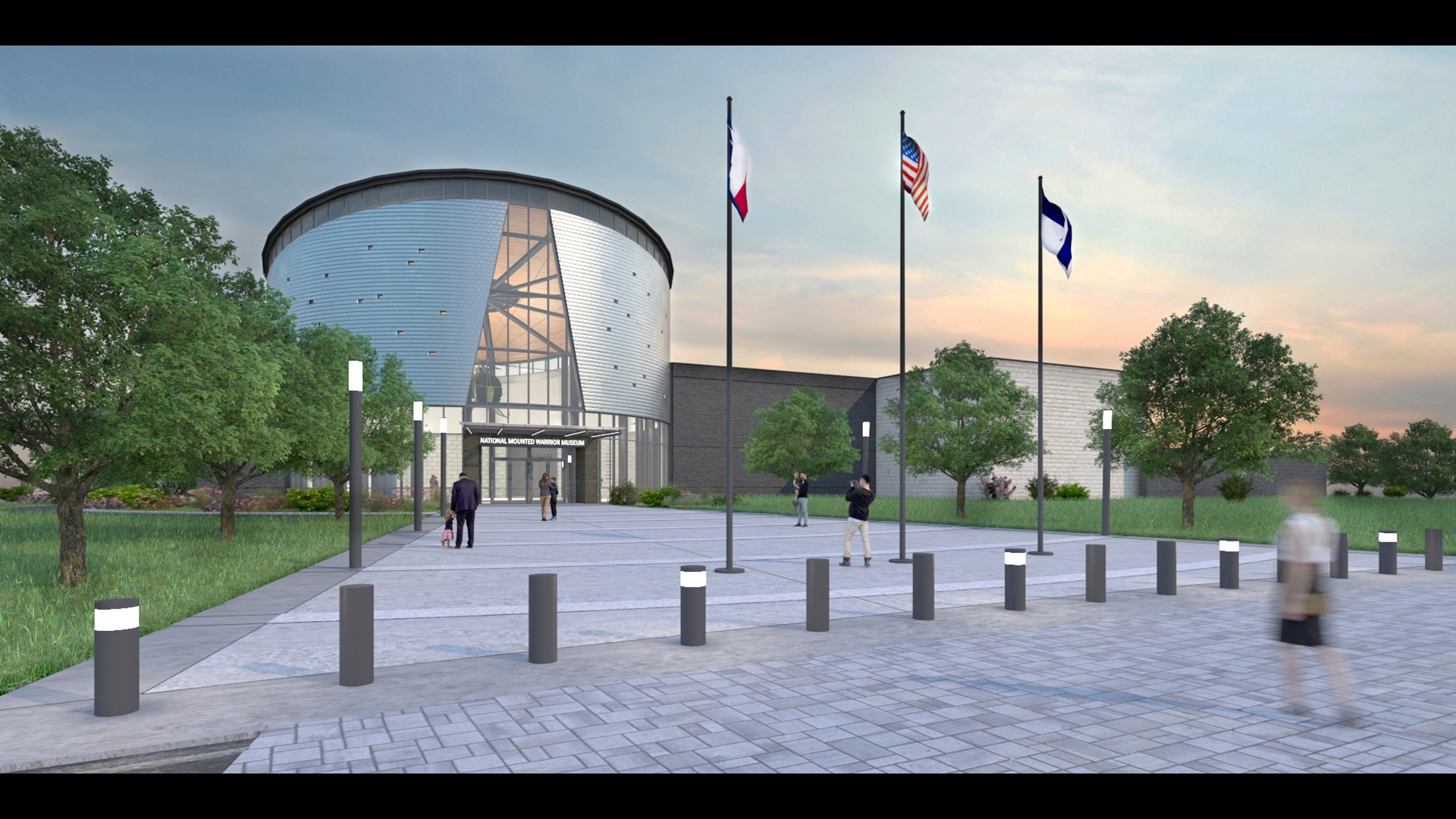