Mayra Guillen, Pfc. Vanessa Guillen's sister, said the disappearance is "unbelievable" as the soldier has been missing for a week. 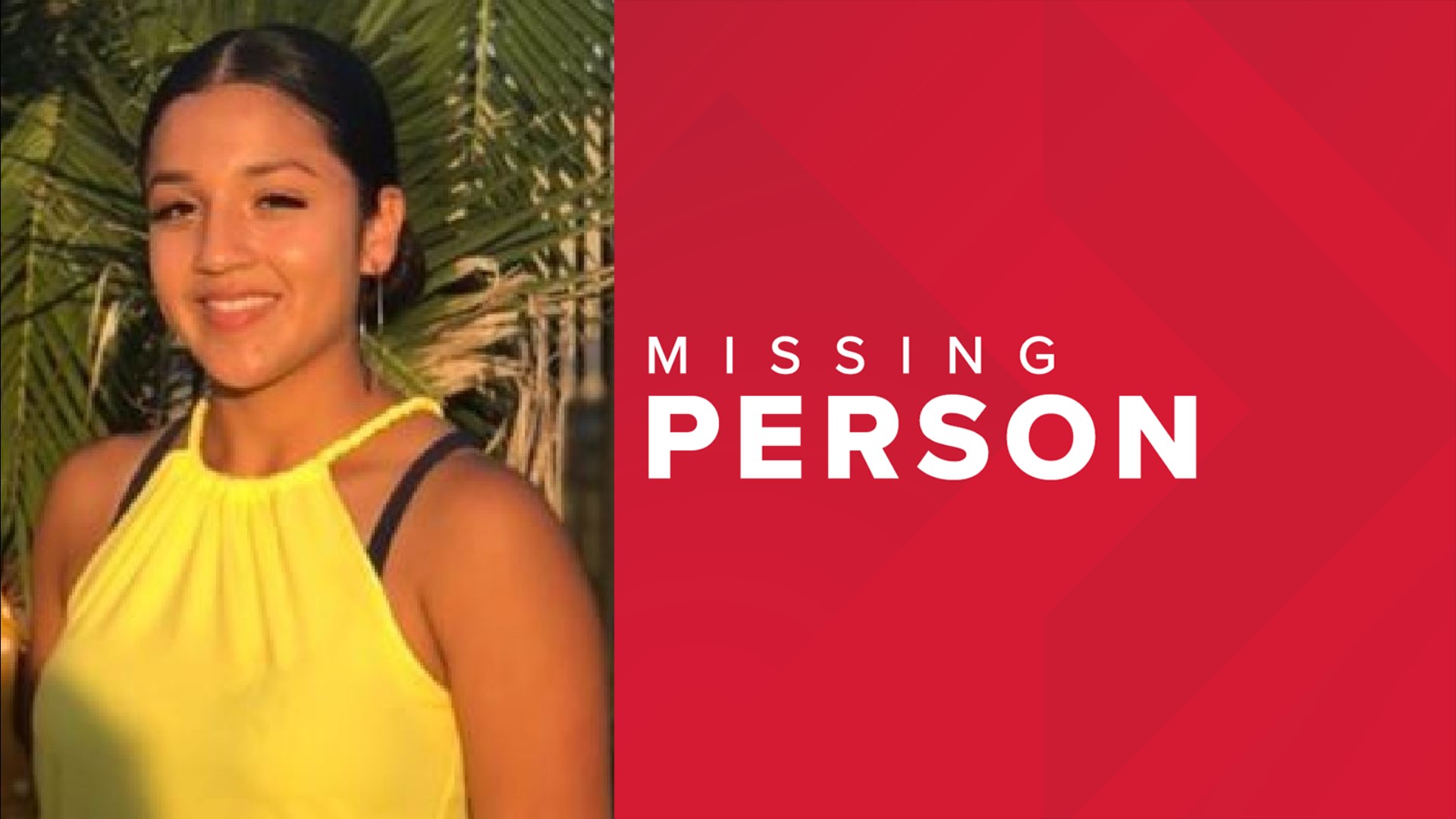 FORT HOOD, Texas — It’s been a week since Fort Hood solider Vanessa Guillen has gone missing. According to her family, it feels like forever.

On Monday, Army officials offered a $15,000 reward for anyone with credible information on her whereabouts. Guillen's sister spoke to 6 News saying this is something she never though she'd have to go through.

Nationwide there's a lot of interest in the missing persons case. There's even a "Find Vanessa Guillian" Facebook page, solely dedicated to bringing her back home.

Her sister, Mayra Guillen, said all Private First-Class Vanessa Guillen ever wanted to do was fight for this country.

"Something isn't right. Something happened, that it's just hard to tell right now," she said.

6 News reached out to the Army Criminal Investigation Division and they said special agents get involved when someone disappears and there are unusual or suspicious circumstances involved.

"It’s strange the way she vanished,” Guillen said. “It’s unbelievable because all her stuff was there. She was at work."

Investigators say the 20-year-old soldier was last seen April 22 at 1 p.m. wearing a black T-shirt in the parking lot of her regimental engineer squadron headquarters on Fort Hood. The family is from Houston and said it's not like the soldier to simply disappear.

"She was a family-oriented girl,” Guillen said. "She would come home instead of going to party in nearby cities like Austin or Dallas. It would be easier for her choose another route, but no, she would come home every weekend to us."

Her car keys, room key, identification card and wallet were found in the armory room where she was working earlier in the day. Guillen said her sister means the world to her and she would do anything to find her.

Army CID special agents strongly encourage anyone who has information about Vanessa Guillen’s whereabouts to come forward, even those who wish to remain anonymous. 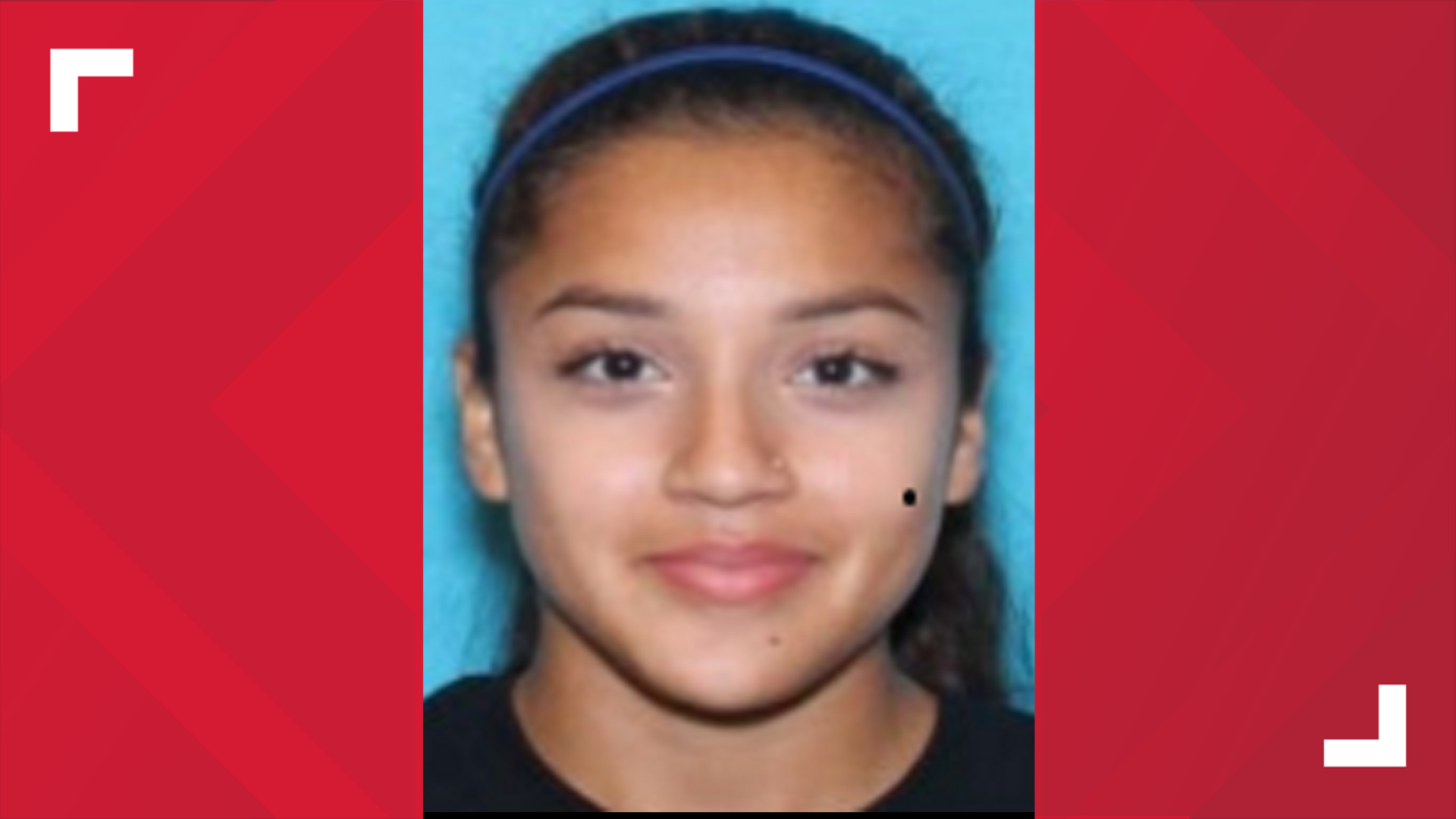 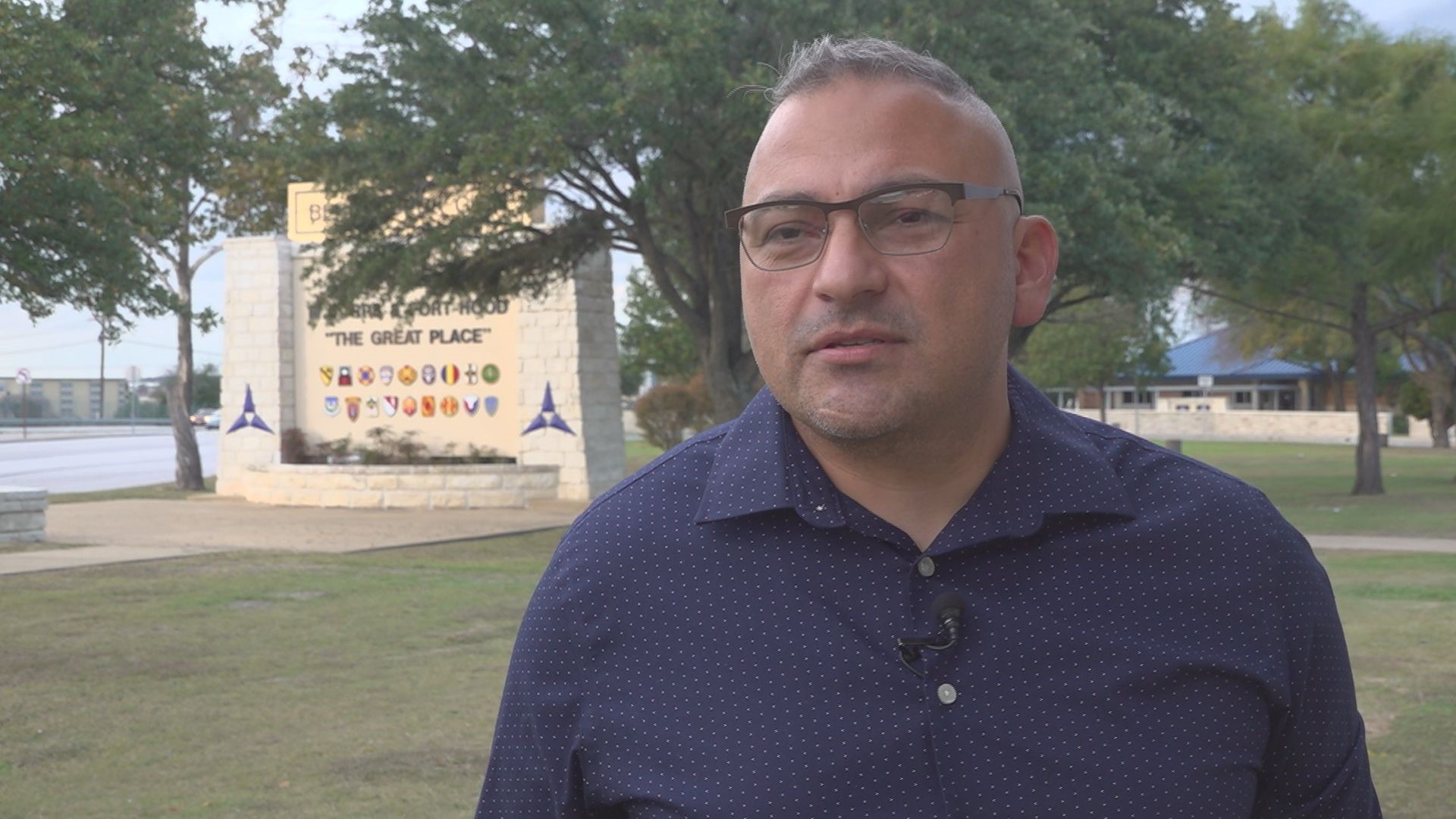