The two companies will work together to 'broaden commercial space access.' 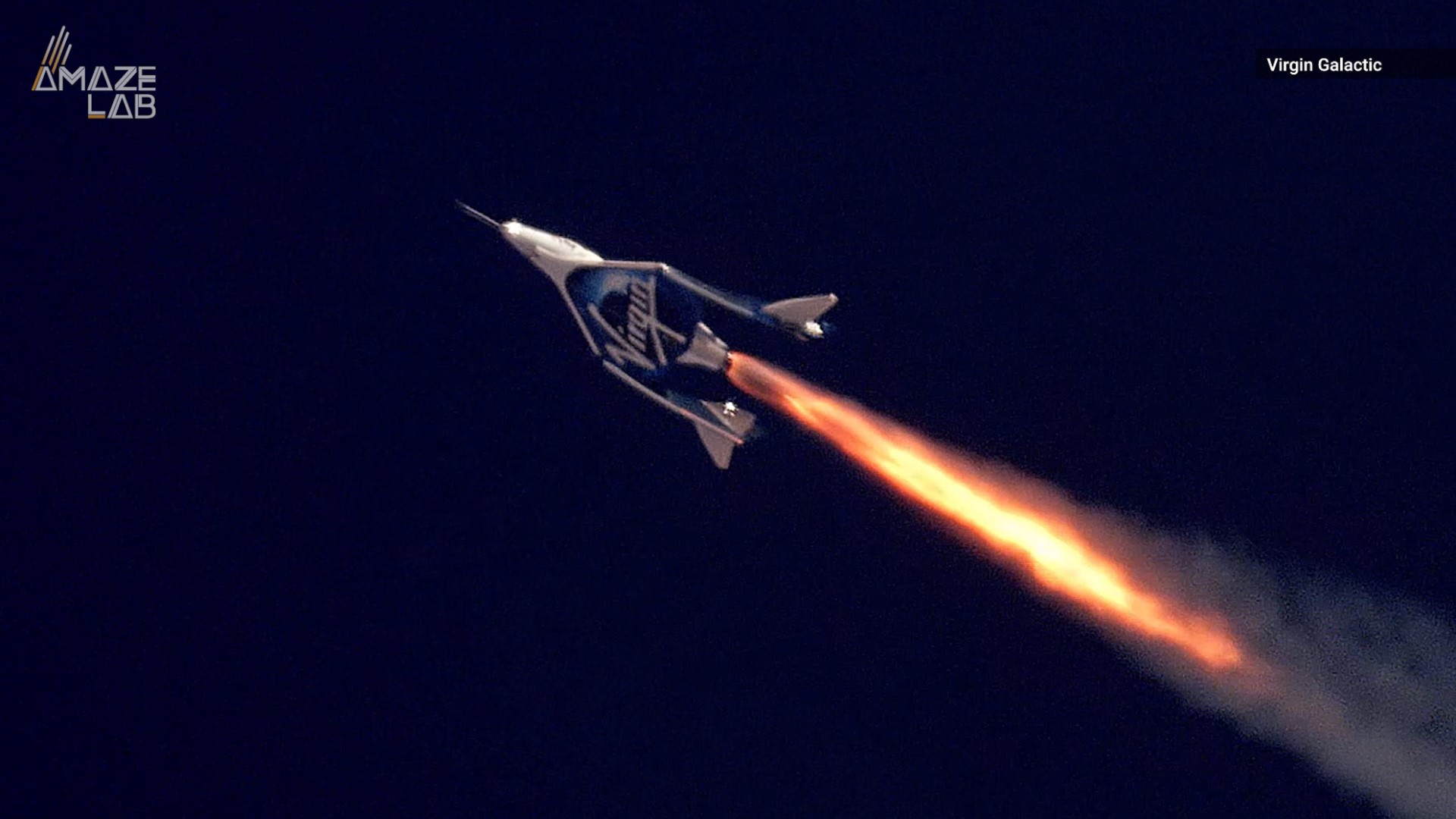 Boeing, the largest aerospace company in the world, is planning on investing $20 million in to the space tourism company Virgin Galactic.

In a press release Monday, Virgin Galactic announced the companies will work together in order to "broaden commercial space access and transform global travel technologies."

Entrepreneur Sir Richard Branson founded the spaceflight company in 2004 with hopes to capitalize on commercial spacecraft. The company's current goals include shuttling people around the world at high speeds, something that is still years away.

“This is the beginning of an important collaboration for the future of air and space travel, which are the natural next steps for our human spaceflight programme," Branson said in the press release.

RELATED: Elon Musk unveils SpaceX rocket designed to get to Mars and back

So far the company has already sold 603 tickets to fly on a Virgin Galactic spacecraft. The company says ticket sales will resume one commercial operation commence, according to Forbes.