Everything coming and leaving Netflix in March 2021

Netflix plans on releasing a packed lineup of movies, shows, docuseries and comedy specials throughout the month of March. 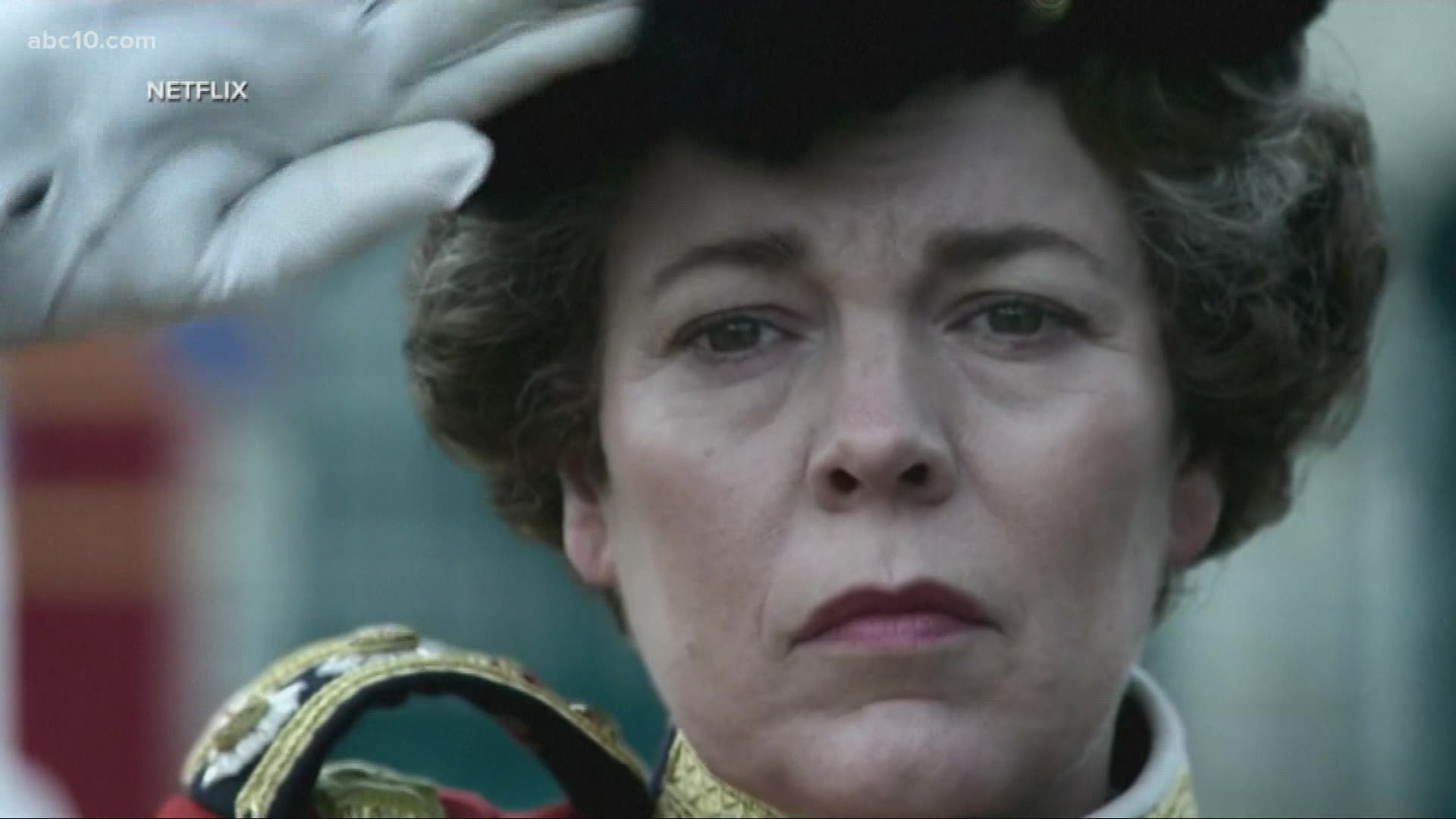 Netflix, which topped all studios at the Globes last year too, leads 2021 with a commanding 42 nominations, with 22 coming in film categories and 20 in television. No other studio was close. David Fincher's “Mank" lead the film nominees with six nods and “The Crown” toped all television series.

Throughout the month of March, the selection of shows and movies just gets better and better. The highly anticipated Netflix-original movie "Moxie" follows a girl who is inspired by her mom's (Amy Poehler, who is also the director of the film) rebellious past and a confident new friend to publish an anonymous magazine calling out sexism at her school.

A few comedy specials will be coming out throughout the month too, including sets with South African comedian Loyiso Gol, Nate Bargatze and the comics of RebellComedy.

RELATED: Netflix plans to release a new movie every week in 2021

The streaming service is also offering blockbuster hits like "I Am Legend," "Crazy, Stupid, Love," "Rain Man," "Invictus" and "The Pursuit of Happyness."

However, all good things must come to an end. Netflix also listed what shows and movies will be leaving the platform in March including "Inception," "The Perks of Being a Wallflower," "The Prince & Me," "Silver Linings Playbook" and "Taxi Driver."

"Biggie: I Got a Story to Tell" -- NETFLIX DOCUMENTARY

"Murder Among the Mormons" -- NETFLIX DOCUMENTARY

"The One" -- NETFLIX ORIGINAL

But what will happen in Season 2? You have to wait to find out... or do you? pic.twitter.com/xxAHIEI9SN

"B: The Beginning Succession"

"Caught by a Wave" -- NETFLIX FILM

This is the summer camp musical you've been praying for.

"Octonauts & the Ring of Fire"

Here’s a sneak peek at some of what’s coming to Netflix US in March! pic.twitter.com/VRcjLAVBee